Though still grieving loss of mom, Rayver Cruz now in a better place and mind-set 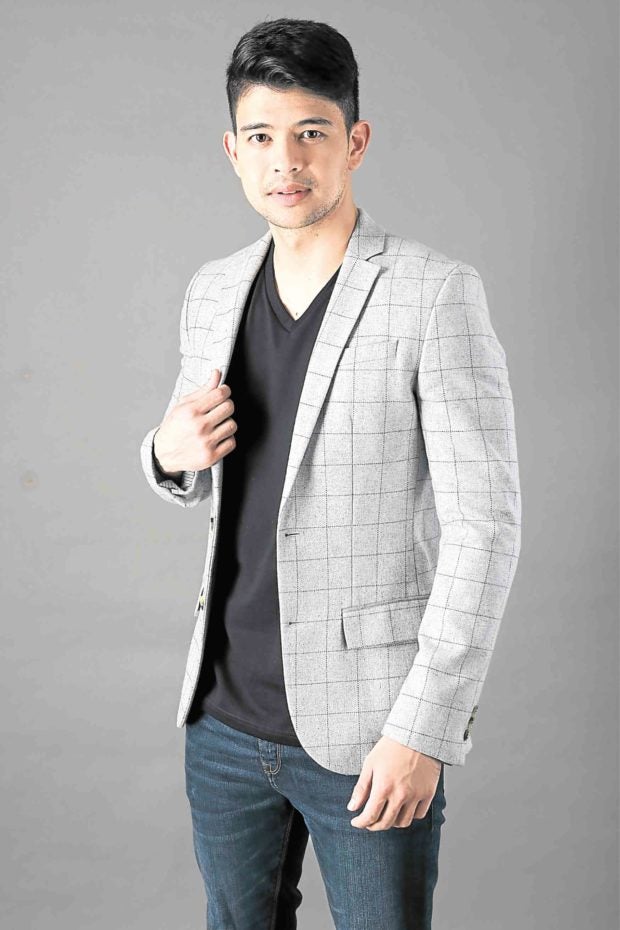 This July 20, Rayver Cruz will, for the first time, celebrate his birthday without his mom, who died five months ago.

“But of course the pangs of sadness come every so often. Perhaps I will be OK in time, but [the feeling of longing] will stay with me forever,” Rayver told reporters at a recent press conference for “Hanggang sa Dulo ng Buhay Ko,” his upcoming afternoon soap opera on GMA 7.

“Work keeps my mind off her. But I miss her every day, especially when I’m at home. When I wake up in the morning, she’s the one I look for first,” the actor said of his mom, Melody “Beth” Cruz, who died on Feb. 2—just less than a month after she was diagnosed with stage 4 pancreatic cancer.

One of the things he finds solace in is knowing that his mother is now free from pain and suffering.

“She was our No. 1 fan—wala siyang bukambibig kungdi kung gaano siya ka-proud sa amin… She was always there by our side when we needed her, or when we needed someone to talk to,” recalled Rayver, who has two elder brothers, Omar and Rodjun, who’s also an actor.

“But I know that she’s watching over us,” he added. “She’s our guardian angel.”

It was their father, Rodolfo, who left first, 10 years ago because of kidney failure. And the siblings still find it hard to believe that they’re now orphans. “Sometimes, we talk about that fact. It has yet to fully sink in,” Rayver said.

And so, the need to stick together is greater now more than ever, said the 29-year-old Kapuso talent.

“We have always been solid, but even more so now. We need each other’s guidance. And I’m grateful to have two older brothers who support me,” he said.

Aside from his family, Rayver is also drawing strength from his girlfriend, Janine Gutierrez, one of the first people to know about his mother’s diagnosis.

“Grabe ang suporta niya. She was there, ready to help. She already knew when we couldn’t tell anyone else yet,” he related. “She often visited mom in the hospital. She loved dressing up. The funny thing was that whenever she heard that Janine was coming over, she would ask for her lipstick. That was when she was a bit stronger.”

Rayver was doing the soap “Asawa Ko, Karibal Ko” during his mom’s battle with cancer. That made working a struggle.

“My aura was heavy. I couldn’t even bring myself to get out of the car. Delivering lines was difficult,” Rayver said. “I talked to our director and explained my situation, so he wouldn’t be left wondering why I was having a hard time to deliver. My costars, on the other hand, knew only about it when my mother died.”

Now, as he takes on the horror-drama soap “Hanggang sa Dulo,” which starts airing on July 22, Rayver said he’s in a much better place and mind-set. “In terms of work, I’m handling it well,” he said.

The curious thing, Rayver said, is that his mother continues to “help” him somehow. “When I’m exhausted but have to act out a heavy scene, sometimes I think of her,” he related.