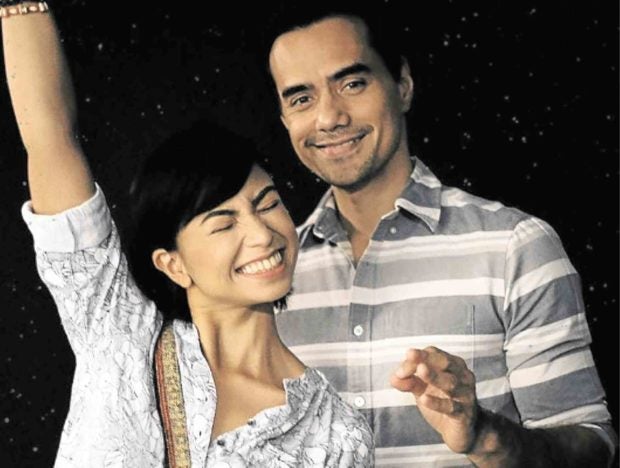 After some failed relationships, a disillusioned man gives dating another shot, and may have found what he’s been looking for in a mysterious young woman.

“I think I was surprised with myself, with what I did when my character was happy, when she was manic,” De Castro said during the film’s launch. “Before the film was made, I wasn’t that [familiar] with the characteristics of a person experiencing mental illness.” 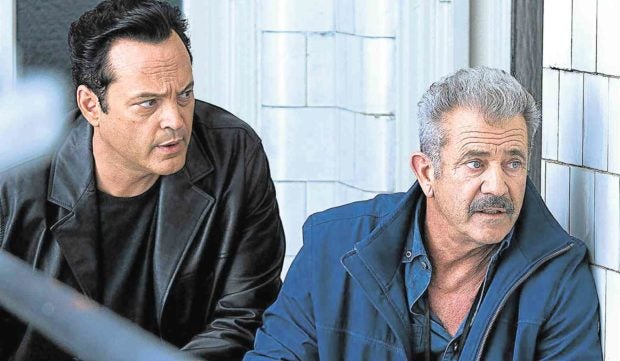 Vince Vaughn (left) and Mel Gibson in “Dragged Across Concrete”

After assaulting a suspect on video, suspended cop partners descend into the criminal underworld.

Chicago Sun-Times’ Richard Roeper thinks that the film “is an admittedly distinctive but ultimately mediocre movie that provides far more empty calories of exploitation than genuine food for thought.”

However, New York Times’ Manohla Dargis says, “The movie is generally watchable, even at its slowest and ugliest, simply because the actors are solid, even when their characters are repellent.” 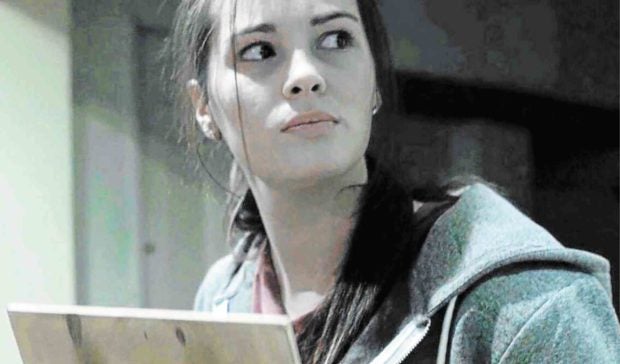 Sophie Stevens in “The Haunted”

Tasked with caring for an elderly patient with dementia, a woman discovers a house’s dark secrets.

Pophorror.com says, “The driving force behind ‘The Haunted’ is the feature’s lead, Sophie Stevens. With a plot that leaves much to be desired, it is truly Stevens’ performance that keeps the film alive.”

HorrorFreakNews opines: “Let’s just say that the entire conceit of the film—and its final, big reveal—has been done before, perhaps in a supernatural thriller from the last 20 years. And it’s been done better.” 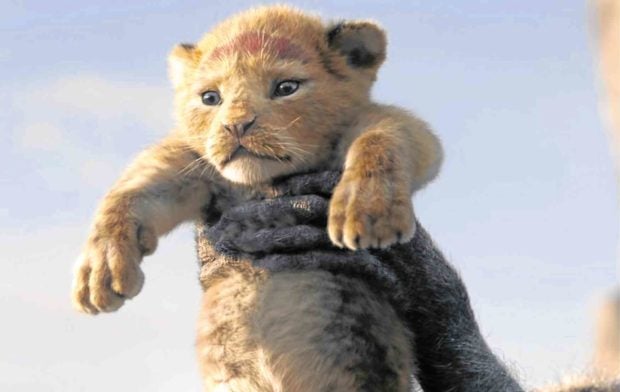 The CGI adaptation of the beloved Disney classic reintroduces a young lion heir whose kingdom is threatened by traitorous animals.

IndieWire’s David Ehrlich calls it “a well-rendered but creatively bankrupt self-portrait of a movie studio eating its own tail.”

Empire Magazine’s Helen O’Hara says, “[It’s] beautifully crafted and carefully conceived, without ever entirely justifying its existence … So, you might feel the love tonight, but perhaps not quite as much as before.”

TAGS: “The Lion King”, Dragged Across Concrete, My Letters to Happy, The Haunted