Diddy’s ‘Making the Band’ officially coming back to TV 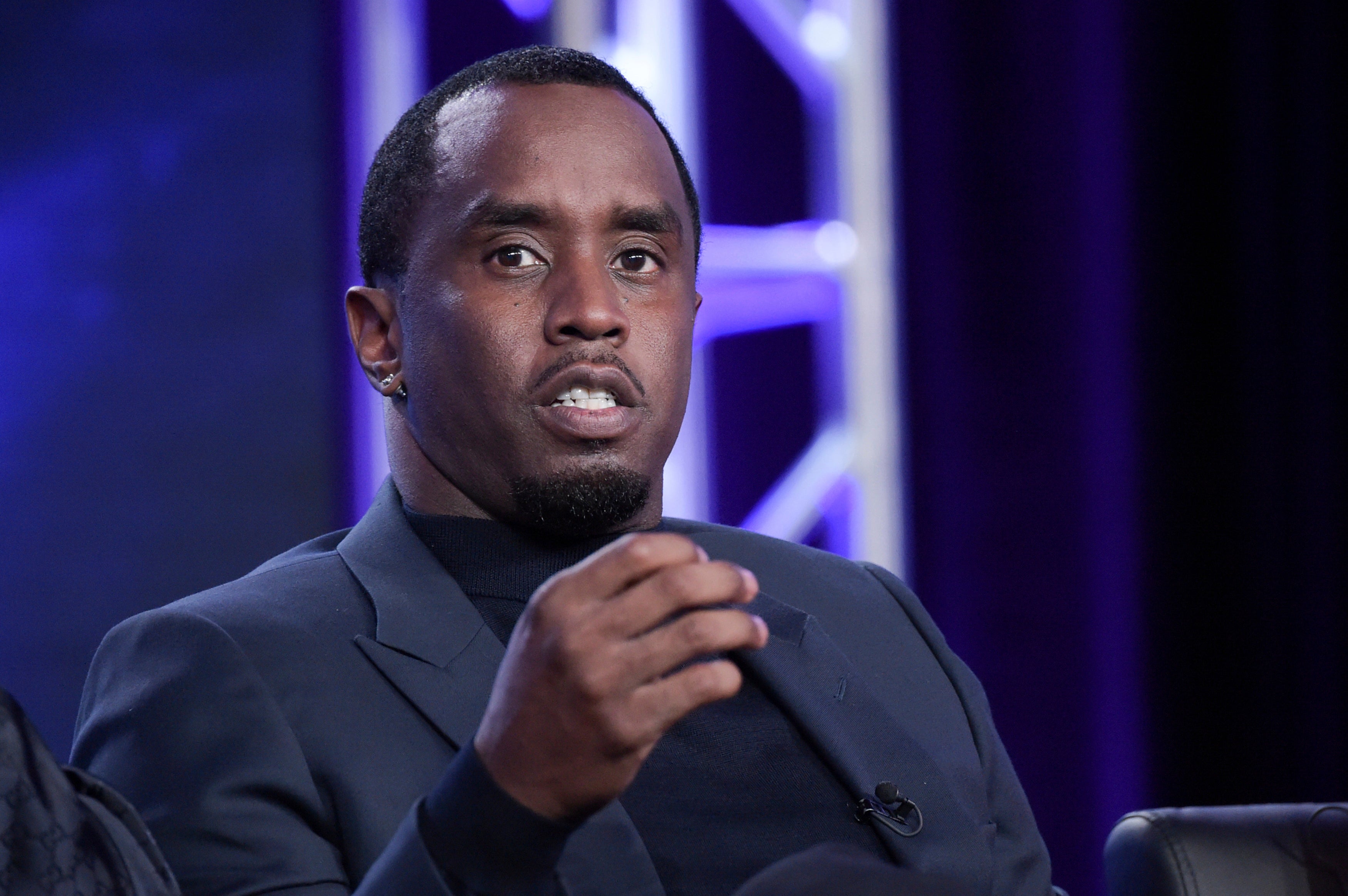 NEW YORK — Diddy’s “Making the Band” is officially coming back to TV.

The music mogul announced on Monday, July 15, that the hit series, where he discovered groups including platinum-sellers Danity Kane, would return to MTV in 2020.

“Making the Band” made its debut on ABC in 2000 when Lou Pearlman, who managed the Backstreet Boys and ‘N Sync, launched the show and formed the boy band O-Town. Diddy revamped the show for MTV in 2002 and discovered the rap group Da Band. Diddy also launched the careers of Day 26, Donnie Klang and Danity Kane — who released two No.1 albums under his Bad Boy Records — on the show.

Diddy went viral last week when he asked his social media followers if he should bring back the series.

Diddy opens up about the death of soul mate Kim Porter

Read Next
Austin Butler to star as Elvis in Baz Luhrmann-helmed biopic
EDITORS' PICK
vivo brings to the Philippines a powerful smartphone with a slimmer body, the vivo Y02s for only PHP 6,499
Apple warns of flaw that lets hackers into iPhones, Macs
46% of schools nationwide to have full face-to-face classes on Aug. 22
House energy committee chair Arroyo bats for cheap electricity
What to watch out for when selecting a video surveillance solution
Heads may roll at BOC, says Palace if sugar smugglers are allowed to use recycled import permits
MOST READ
DepEd to give teachers P5K cash allowance within first week of classes
LOOK: Miel Pangilinan dazzles in glittery pre-debut shoot
DOJ indicts bank officer in $2.1 billion Wirecard fiasco
PH importing sugar after all: Marcos okays 150,000 MT
Don't miss out on the latest news and information.