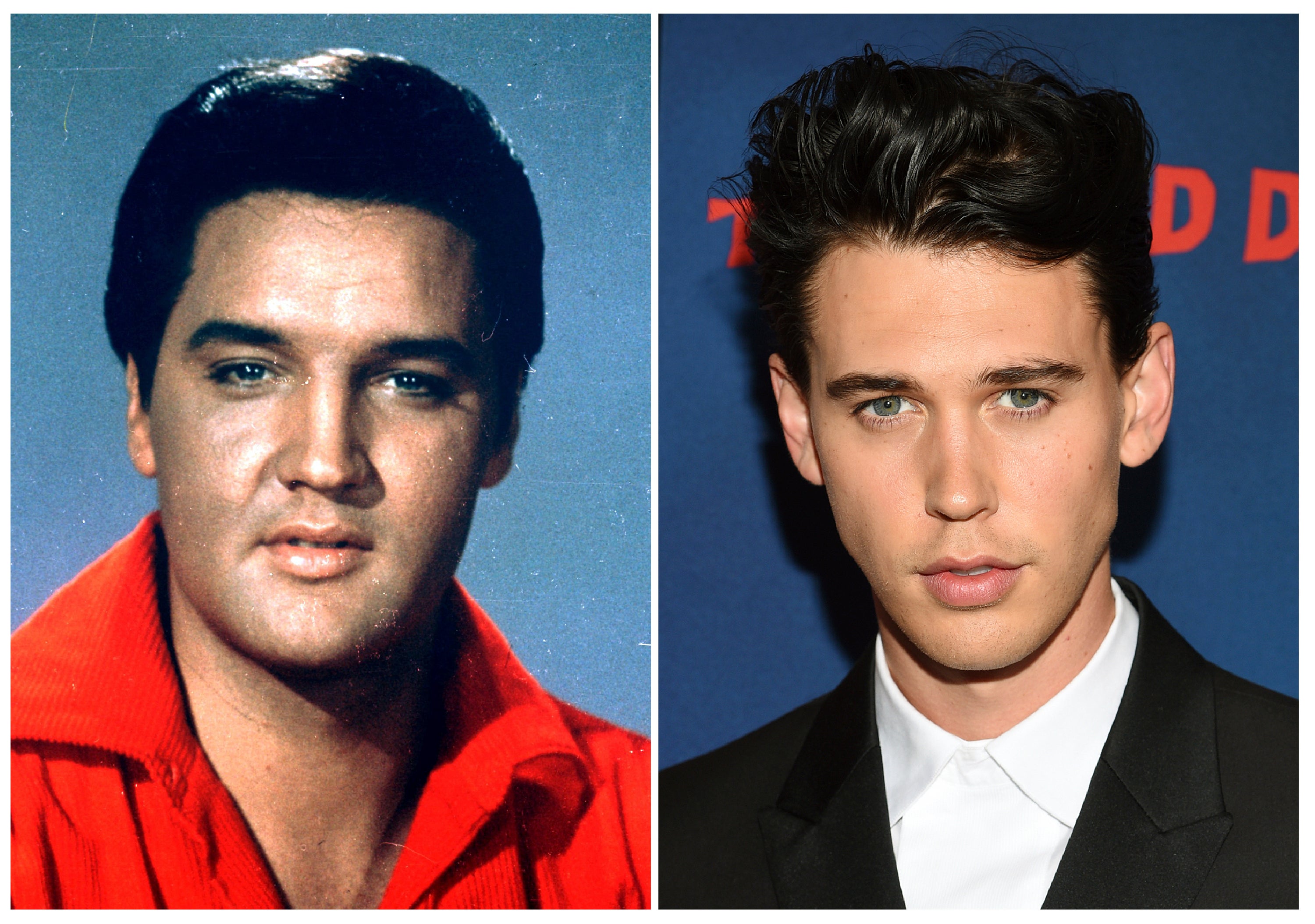 This combination photo shows singer-actor Elvis Presley in a 1964 photo (left) and Austin Butler at the premiere of “The Dead Don’t Die” in New York on June 10, 2019. Image: AP

After a competitive casting contest, 27-year-old actor Austin Butler has been cast as Presley. Ansel Elgort, Harry Styles and Miles Teller all reportedly tested for the role ultimately won by Butler, who last year appeared in the Denzel Washington Broadway revival of “The Iceman Cometh”.

Luhrmann said in a statement that through “a journey of extensive screen testing and music and performance workshops, I knew unequivocally that I had found someone who could embody the spirit of one of the world’s most iconic musical figures.”

Production is to begin early next year on the Luhrmann-directed film. Tom Hanks co-stars as Presley’s manager Colonel Tom Parker.

Butler also has a role in Quentin Tarantino’s upcoming “Once Upon a Time … in Hollywood”. HM/NVG

Elvis Presley’s vehicles up for auction