‘Game of Thrones’ prequel will have 100 kingdoms, White Walkers and no Lannisters 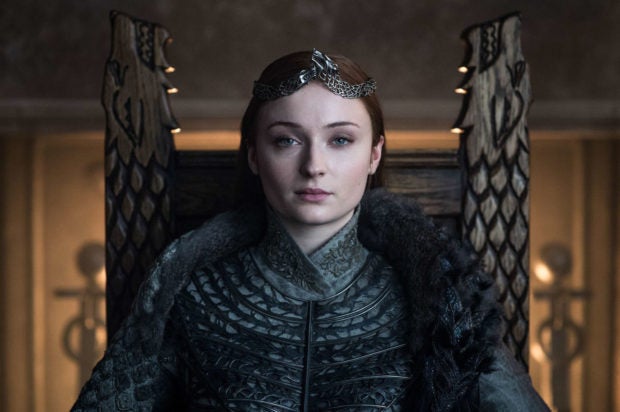 Sansa Stark’s ancestors will be in the “Game of Thrones” prequel.  Image: HBO

If the Seven Kingdoms of Westeros was overwhelming, the “Game of Thrones” prequel could overload fans even more.

The series is set 5,000 years before, as the “golden Age of Heroes descends to its darkest hour,” according to HBO.

George R.R. Martin, in an interview with Entertainment Weekly on Tuesday, July 9, said that the untitled “Thrones” prequel will have “a hundred kingdoms.”

Martin assured that the Starks will be present by then, but not the Lannister family. The Lannister stronghold, Casterly Rock, is still occupied by the Casterlys during that period.

In a November 2018 interview with the same publication, Martin said that the Targaryens, King’s Landing—the capital of the Seven Kingdoms—and the Iron Throne do not exist yet in the prequel.

Fantastic creatures will also be in the series. “Obviously the White Walkers are here—or as they’re called in my books, The Others—and that will be an aspect of it,” he said. “There are things like direwolves and mammoths.”

As for the title, Martin proposed “The Long Night,” although an episode in “Game of Thrones” has this title already. “I heard a suggestion that it could be called ‘The Longest Night,’ which is a variant I wouldn’t mind,” he said.

The series is currently filming in Northern Ireland, with no release date announced yet.  Niña V. Guno /ra