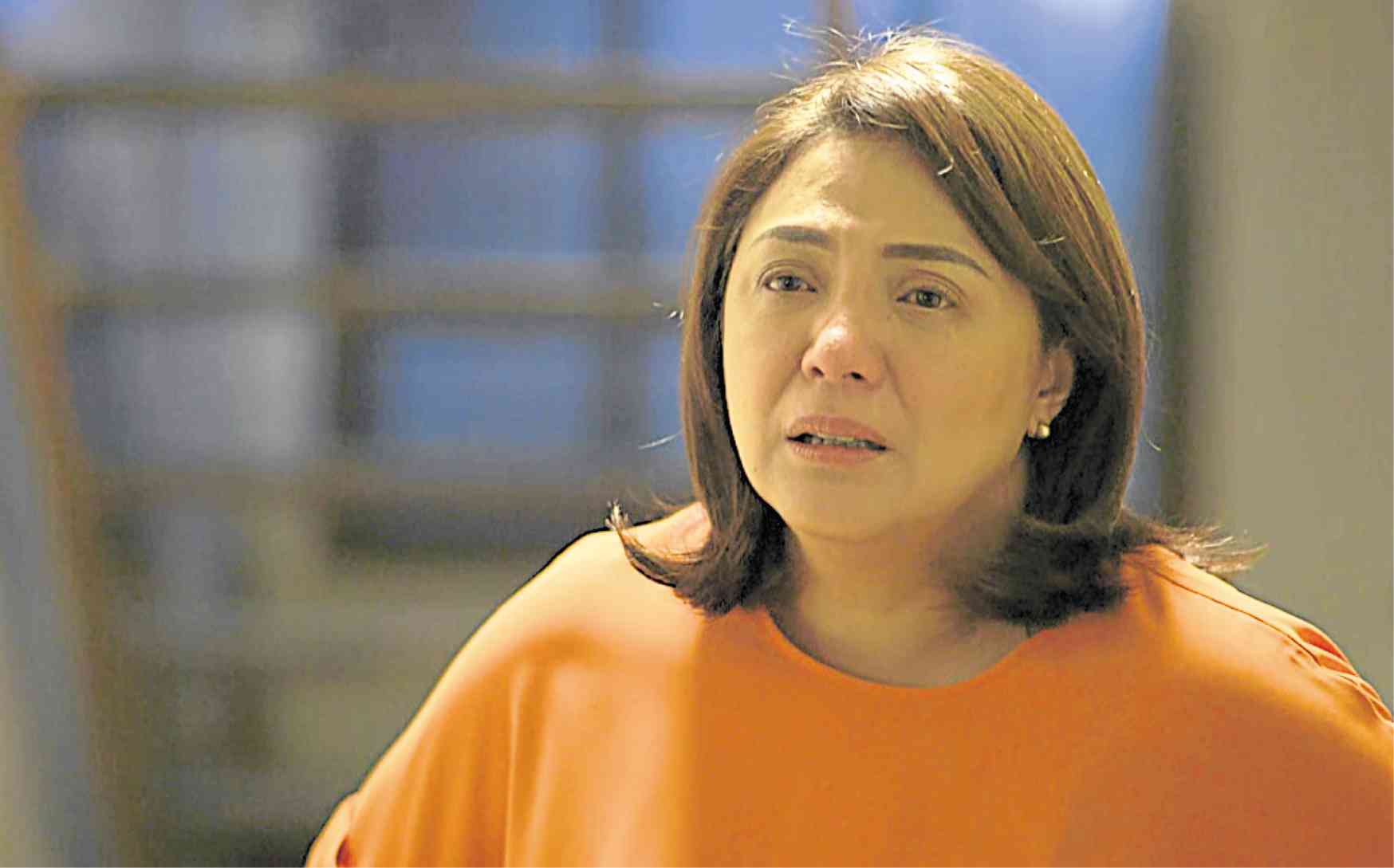 Picache: There’s more to faith than we can fathom.

For much of her adult life, Cherry Pie Picache has always sought solace in prayers amid anxiety and uncertainty.

But when the award-winning actress’ faith went through a tough test in 2014, following the grisly murder of her mother Zenaida Sison in September that year, it was by way of a line from the Lord’s Prayer—“forgive us our sins, as we forgive those who sin against us”—that she found the glimmer of light that eventually helped see her through the faith-crushing ordeal.

“Losing a loved one is, in itself, painful,” she mused in the ABS-CBN documentary “Radical Love,” helmed by Gary Tria and shown in “Sunday’s Best” last Sunday. “What more if she was taken away from you as brutally as my mom had been?”

Hard as it is to accept, Pie had to mull over a nagging question in her mind: How can you seek forgiveness for your sins if you can’t forgive others? Unfortunately, the crime involving Pie’s case is far from venial.

Five years ago, the actress’ 75-year-old mother was murdered in a robbery gone awry by Michael Flores, who was the well-loved septuagenarian’s gay helper for six months. Twelve hours after the drug-induced crime, mom Zenaida was found gagged and lifeless with 34 stab wounds, one of them piercing through her heart and lung.

The irony wasn’t lost on Cherry Pie, an antideath penalty advocate. For 13 years, she was active in prison ministry, staunchly advocating efforts to bring hope and healing to prisoners and their families impacted by crime, trauma and incarceration.

For some time, Flores’ dastardly deed made Pie question her belief in restorative justice. She took a yearlong hiatus in acting and, because she didn’t want to “compromise” her fellow advocates’ efforts, she had to stop going to prison ministry activities.

Cherry Pie knew life had to go on. But coming to grips with grief and niggling anger was making it difficult for the actress to find peace of mind and  soul-soothing closure.

As an actress who’s constantly tasked to convey empathy in the characters she brings to palpable life, Pie knows only too well how hard it is to move on with bitterness and hatred in her heart.

After five years, was the actress ready to forgive ? To find the answer, she had to go through another wringer: Pie’s mind was having a hard time accepting what her heart was urging her to do: Forgive Michael.

It didn’t help that the guy, perhaps hardened further by the cruelty and ruthlessness of his deeds, seemed like he wasn’t eager to seek forgiveness. But like Pie, Michael, in his lucid state, was finding it just as hard to “move on.”

At some point in the docu, Michael said he didn’t expect Pie and her family to forgive him after what he did to the family matriarch, wondering if the actress has become “luka-luka” (crazy) for her attempt to reach out.

“Baka ’pag nagkita kami, bigla n’ya akong sampalin … o tadyakan (she might slap me or kick me),” he quipped.

Make no mistake—Pie also had doubts if she could go through the scheduled face-to-face with Michael in March early this year.

For the record, while members of her family respect Pie’s high-wire act of forgiveness, it isn’t a sentiment that a number of them support.

But, her older brother Erwin Herrera puts Pie’s bold move in enlightening perspective, “That’s how she comes to terms [with her own grief].”

When the actress finally came face-to-face with Michael, it was easy to see the difficulty of pulling off her “ultimate act of kindness.”

With her son, tennis ace Antonio Tria, in tow, Pie went to the New Bilibid Prison armed only with prayers (she recited the Rosary during the long drive to Muntinlupa) and an intense yearning for closure.

Even harder to see was when Pie finally met Michael, who plucked up the courage to ask for forgiveness. “Kinuha mo mommy ko (You took my mom away from me),” Pie told him as she sobbed quietly.

“Diyos…,” she later adds in between tears, as if explaining to the broken man in front of her how she has managed to find solace in forgiveness.

By doing so, Pie has demonstrated how she has found healing through her faith.

How did Cherry Pie feel after her cathartic meeting with her mother’s killer? 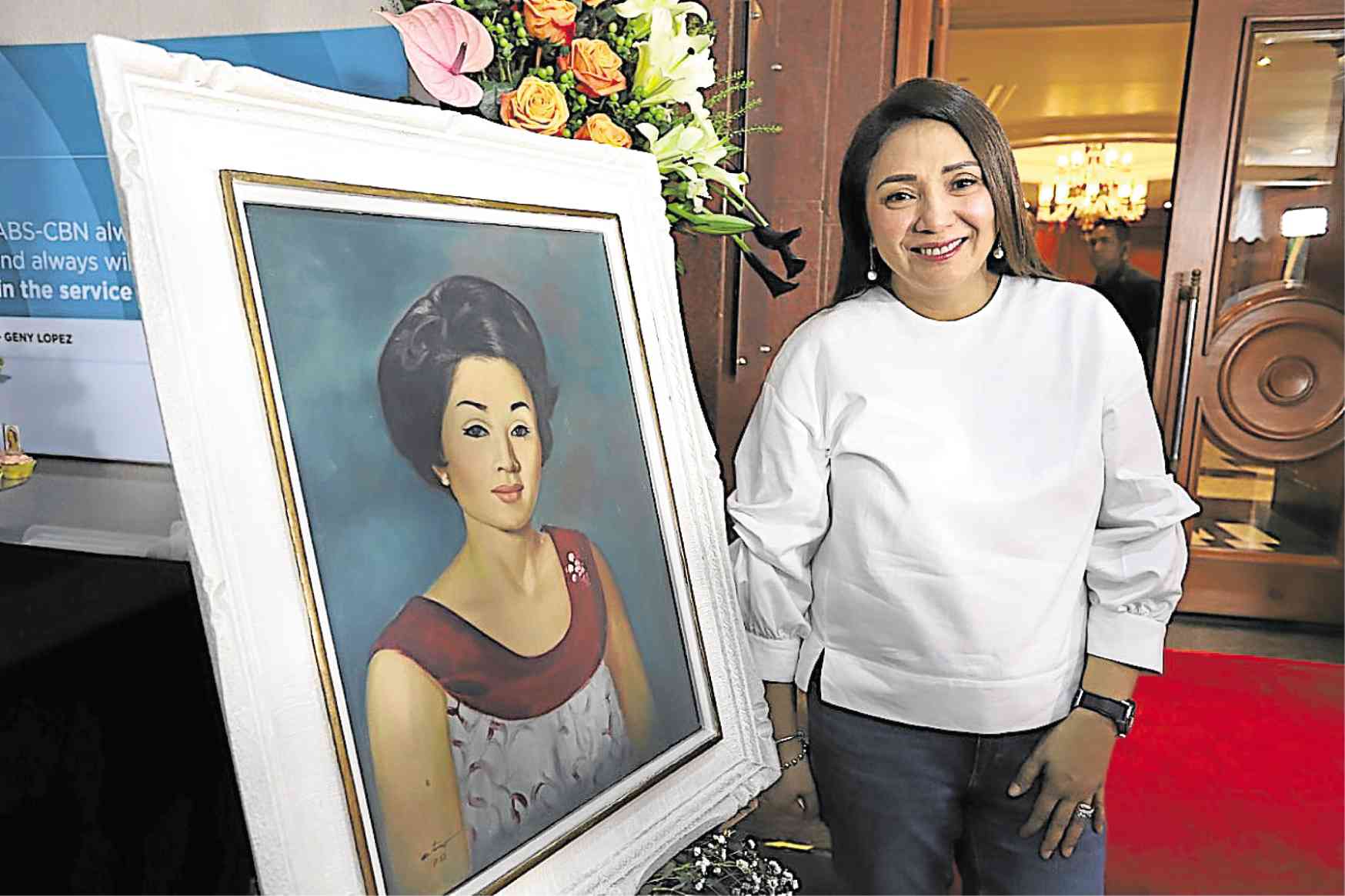 Cherry Pie Picache (right) with a portrait of her mom, Zenaida Sison

“I for one always say, ‘God, ikaw na ang bahala’ (I leave it up to you). This is one moment in my life where I can undoubtedly say, He did take over! It can never be as real as when I was with our offender,” the actress told us last Monday. “Catharsis—yes, that’s one, although I realized it isn’t done yet.

“On the contrary, the real work has just begun. Because I also realized that it’s harder for him than it is for me. Imagine, ’pag bumalik ka sa katinuan mo and all that is good in you, gusto mong magkaroon ng amnesia for all the bad things you’ve done. That’s what I saw in Michael.”

Pie’s advocacy is getting a boost from the overwhelming and touching reactions the docu is getting. She explained, “Families and individuals who are victims of violent crimes are sending their stories on how they were inspired by it. Or the way it makes them rethink their position about the contentious issue. Isn’t that amazing?

“I said this at the premiere: After watching the docu, I only hope and pray that we can be reminded of the radical love we were all blessed with from the start. If at least one more person can be reminded of love, compassion and kindness … to care for other human beings and to act on it … and to boost our respect for the gift of life, then it’s all worth it, by God’s grace.”

Restorative justice is most effective when it focuses on repairing harm that has resulted from crime. You can’t find long-term solutions for it by excluding its perpetrators in the equation.

“Radical Love” is as much a heartbreaker as it is an eye-opener for everybody who believes in the presence of a Higher Being. Pie’s enlightened decision is a tough act to follow, especially for people who are finding it increasingly harder to live or thrive in a world inhabited by unrepentant sinners.

But the kind of “radical love” espoused by the actress shows there’s more to our faith than we can  fathom. It clearly underscores God’s special love and concern not only for the righteous, but also for the salvation of those who need Him the most.