How Jaclyn feels about arrival of Andi’s 2nd child 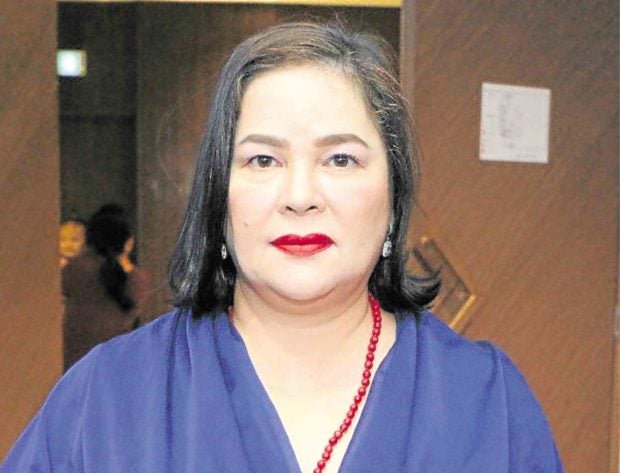 When it comes to being an actress, nobody comes close to Jaclyn.

Here’s my chat with Jaclyn:

What can you say about the team-up of Derek Ramsay and Andrea? They have chemistry and rapport.

How are you preparing your granddaughter Ellie for the birth of her sis, so she will not feel jealous? I can hardly wait for the arrival of my second “apo.” I will love her the same way I love Ellie. But my priority is to make Ellie feel that she won’t be set aside when her baby sister comes along.

She’s excited to become an “Ate.” I assure her that she will remain our first princess.

When Ellie is old enough, what love advice will you give her? Choose wisely. Do not feel pressured to find true love. Just chill, and love will find you. 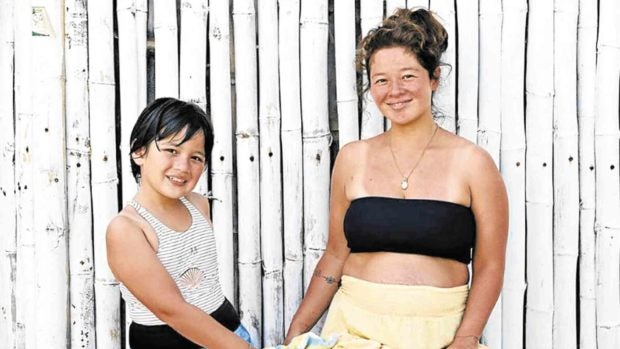 What’s more important to you, box-office success or awards? Both. Awards serve as a reward for an actor’s hard work. But the producers also need to make money, so box-office returns also matter. After all, filmmaking is both an artistic and business endeavor.

What’s the best and toughest part of being Jaclyn Jose? The best part is every acting victory of mine. My awards are giving me staying power. It makes me feel like I have done something good in the industry because, after all these years, I’m still very much around. No tough part, really. I always make it a point to be me. I respect everyone’s individuality.

What’s your advice to aspiring actors? Be vocal and straight to the point. Don’t create another persona when you enter the biz. Just be yourself.

I had a blast bonding with my best friend, Cesar Montano. He is wrapping up his movie, “Kaibigan,” with Justin Bieber’s father-in-law, Stephen Baldwin.

Buboy (his nickname) is also working on a historical film, which I am not at liberty yet to disclose. Suffice it to say that, he and his coactors will dare to explore uncharted territory in order for the project to be realistic.

The seasoned actor in him never wants to shortchange the audience. For BFF Buboy, it’s go real or go home.

It’s funny that the lead stars of a series are vehemently denying their brewing romance. Someone privy to the actor’s life told me that the duo’s “flirtationship” has begun.

I teased a celebrity why he always wears branded stuff from head to foot, even on ordinary days. He shot back, “I don’t want an ex of mine, who’s so brand-conscious, to think that I can no longer afford to dress the way I did when we were still together.”

No to “bash” from the past.