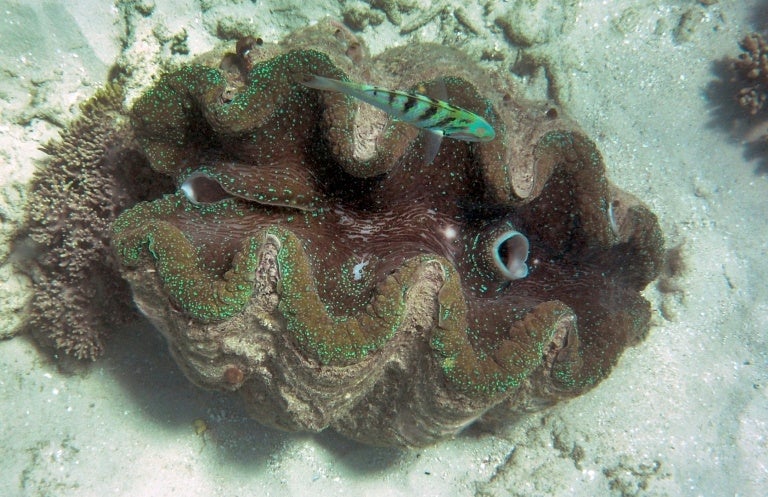 Giant clams, as seen in this 2014 file photo from Australia’s Great Barrier Reef, are listed as an endangered species and protected under Thai law. Image: AFP/William West

A South Korean actress faces up to five years in a Thai jail for catching endangered giant clams in a reality TV stunt, an official said Saturday, July 6, despite the show’s extensive apology.

Lee Yeol-eum was filmed diving for giant clams at a Thai marine park for a June 30 episode of “Law of the Jungle”, a popular South Korean reality show. 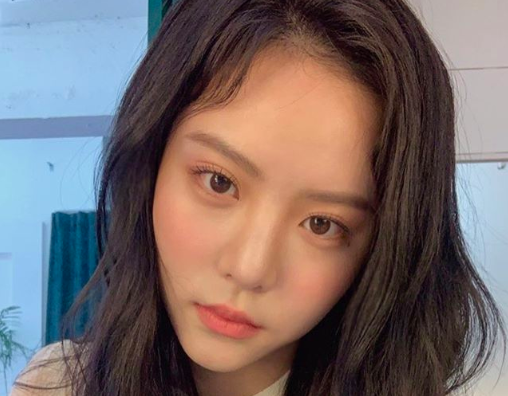 After prising two giant clams from the coral-laid seabed, Lee pumped them in the air yelling “I caught it!”

The creatures are listed as an endangered species and protected under Thai law.

A picture of 23-year-old Lee picking up the mollusks started circulating online, bringing the star of the Korean TV drama “My First Love” to the attention of authorities.

Narong Kongaid, the head of Hat Chao Mai National Park, where the show was filmed in April, told AFP he filed two charges Wednesday, July 3, against the actress for violating the National Parks law and the Wildlife Protection law.

“She is subjected to five years imprisonment,” Narong told AFP.

The production company had apologized, he said, “but this is a criminal case and we cannot withdraw the complaint.”

The police will figure out a way to find Lee even if she is no longer in Thailand, Narong added.

While the criminal complaint has been filed with the police, it is now up to the court’s prosecutor to decide if Lee will be pursued or if the case will be dropped.

She faces either five years imprisonment under the National Parks law, or four years if sought for breaking the Wildlife Protection law. Both laws also carry fines of 20,000 baht ($650).

In a statement published Friday, July 5, the South Korean show offered their “deep apologies” for not being aware of Thailand’s wildlife regulations.

“We will be more cautious of our actions when producing the show in the future,” it said.

Lee made her TV debut six years ago and has been working steadily since, starring in the 2016 drama series “Monster” and the 2017 box office crime drama hit, “The King”. HM/JB