The Russian collective Pussy Riot will perform in Alabama on July 11, a sold-out concert to raise money for women’s rights groups in light of the state’s recent passage of a near-total ban on abortion.

Proceeds from the Birmingham benefit will go to Planned Parenthood and the Yellowhammer Fund, a group that gives assistance to women seeking abortions at one of the southern state’s three clinics of the United States. 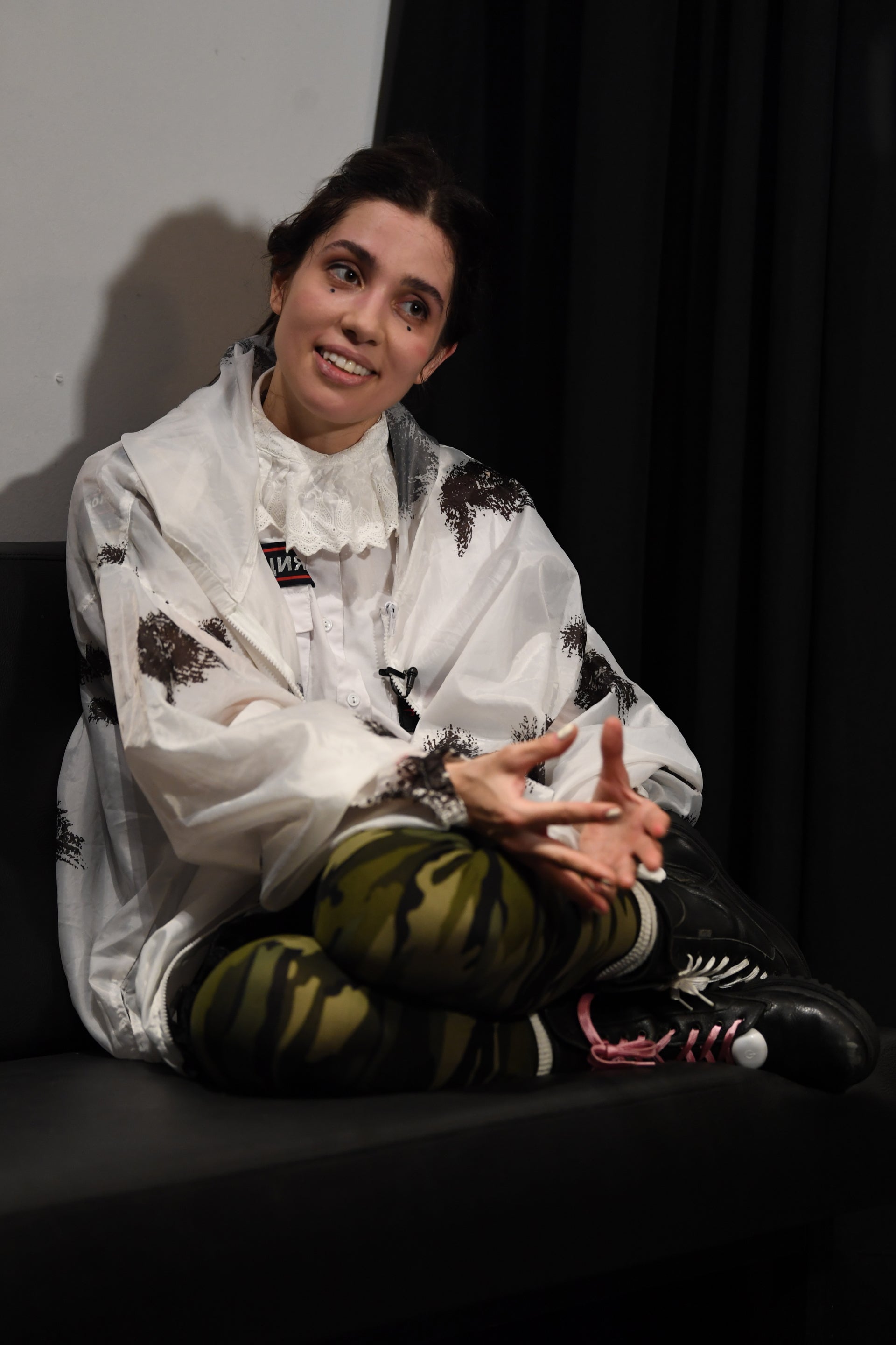 In May, Alabama lawmakers triggered outrage after pushing through legislation making abortion a felony, even in cases of rape or incest, unless the mother’s health is at risk, punishing doctors with up to 99 years in prison for providing the procedure.

“It is ridiculous to me that it is still a question in 2019 whether women can have an abortion,” Pussy Riot co-founder Nadya Tolokonnikova told AFP ahead of the performance.

“We want to come to Alabama and support women who are in quite a critical and vulnerable position right now,” she said. “Many Americans, they believe that Russia is a patriarchal country, it is true in a lot of ways, but when it comes to abortion rights, it is not questionable.”

The Soviet Union in 1920 became the first state in the world to legalize abortion, though it was banned under Joseph Stalin for nearly two decades starting in 1936.

An anti-abortion movement does exist in Russia, with activists seizing on the country’s declining population as a reason for a ban, but according to Tolokonnikova it is only “insane, crazy freaks who claim that women do not have right to have an abortion” there.

Though she feels “the United States going backward” the 29-year-old said she sees progress “because activism is blooming and the feminist movement is stronger than any time.”

“The feminist movement today is so strong that it will be able to overcome these obstacles,” the Moscow-based activist said. “Those white, male dudes who are voting against abortion rights, they are part of the history. They are not really relevant.”

She sees legislation like that signed in Alabama as evidence of politicians who are “angry, and desperate,” because they feel that their time (in power) is about to end.”

The anarchist Pussy Riot collective has gained international fame for its politically charged performances that see members don balaclavas and skewer everything from the Russian church to the persecution of the country’s gay community.

In 2012, Tolokonnikova was among the members sentenced to two years in a prison colony for “hooliganism and religious hatred,” for performing a song protesting Russian President Vladimir Putin.

Despite her time in prison, Tolokonnikova says she will never give up activism. “It is a mindset. It is something you cannot really escape. It is a part of me.”

She became a young mother 11 years ago, an experience that gave her “more conviction” in her feminism.

“Having a baby who is a girl definitely convinced me that I should try to make my country and the world a better place for my girl to live in,” she said. “I’m still fighting laws of patriarchal ghosts.”

The ban in Alabama is set to go into effect on Nov. 15.

But the law, which was designed as a challenge to the landmark 1973 U.S. Supreme Court ruling Roe v Wade, which made abortion legal nationwide in the U.S., may be blocked in court before then.

“I am looking forward to meeting inspiring people, who are surviving in an environment that is not particularly open to progressive people,” Tolokonnikova said of her upcoming show.

“I like to go to places that are not super obvious to play in,” she said. “I want to support those progressive people who decided to stay in a place like Alabama and make that state more progressive and more open-minded. If I can help just a little bit, I would be really happy to.”

“That is the beauty of art, it can unite people with different views.” HM/JB