Halle Bailey to play Ariel in ‘The Little Mermaid’ 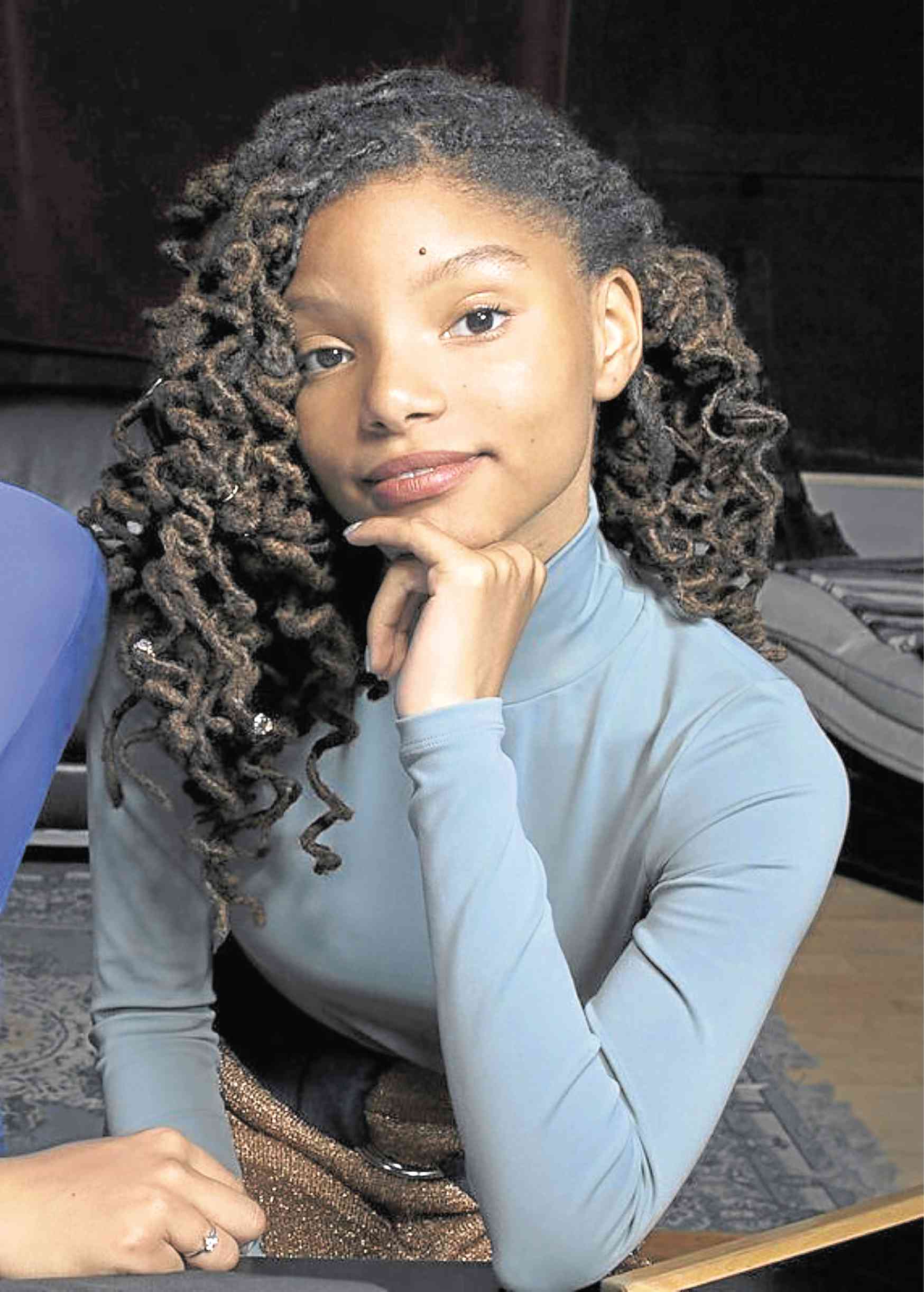 NEW YORK—Halle Bailey, half of the sister duo Chloe x Halle, will next be going under the sea, starring as Ariel in the upcoming adaptation of “The Little Mermaid.”

The live-action version will include original songs from the 1989 animated hit, as well as new tunes from original composer Alan Menken and “Hamilton” creator Lin-Manuel Miranda. Featured tunes include “Under the Sea,” “Part of Your World” and “Kiss the Girl.”

Bailey will join Jacob Tremblay and Awkwafina in the film, which will be directed by Rob Marshall, who helmed “Mary Poppins Returns.”

Read Next
‘Stranger Things’ actress opens up about romance with costar
EDITORS' PICK
Geek out at TOYCON 2022 powered by Smart Signature
House energy committee chair Arroyo bats for cheap electricity
UK’s Boris Johnson will resign, BBC reports
High inflation: Your P1 is now worth only 87 centavos
Unemployment rate up to 6% in May
High-risk pregnancy: Reducing your risk is in your hands
MOST READ
Kim Atienza’s daughter flaunts bikini body in response to critics of her ‘revealing photos’
Judy Ann Santos takes break from shooting cooking videos due to price increases: ‘Parang unfair’
FDA probes popular Filipino noodle brand for ‘high level of ethylene oxide’
Japanese artist who created ‘Yu-Gi-Oh!’ found dead in the sea
Don't miss out on the latest news and information.