‘Stranger Things’ actress opens up about romance with costar 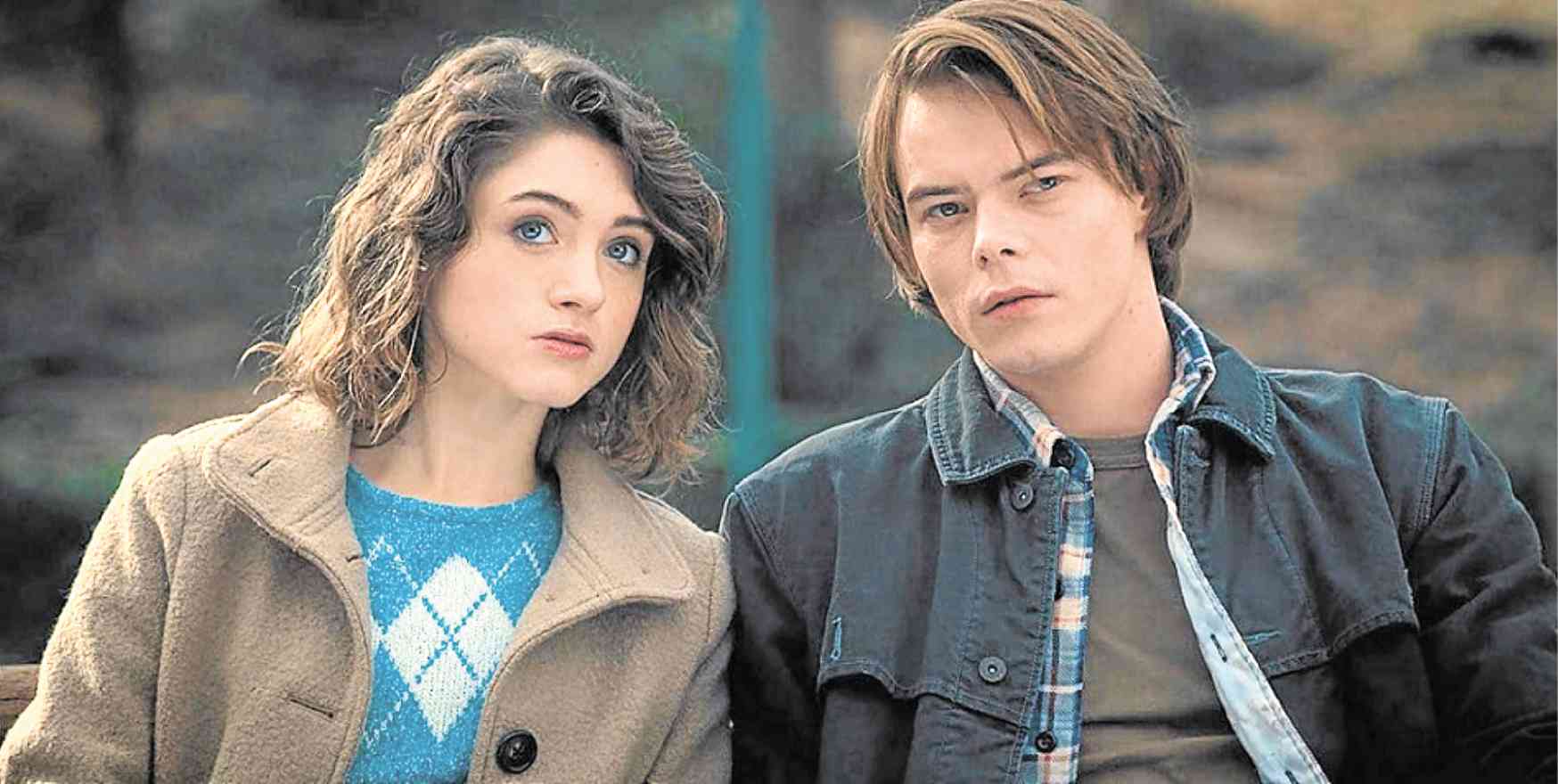 The focus on privacy, she told entertainment site Refinery 29, can get difficult, now that the Netflix show is tremendously popular. Dyer lives in New York, and she’s had to adjust to eagle-eyed paparazzi by having certain accessories handy when going outside.

“I was so used to this life of walking around and not thinking about anything,” related the actress, a confessed “social introvert.” “But very quickly, I was like, ‘Sunglasses. Baseball cap. Keep your head down…’ I’ve never worn [a cap] before, and now I wear them all the time.”

“It’s an interesting thing to work with somebody you go home with” said Dyer, who was in “Hannah Montana: The Movie” in 2009. “It’s always fun. We’re really comfortable with each other, so we can play and feel more free.”

Before the first season was a hit in 2016, she recalled feeling uncertain about her future: “We were all very much like, ‘Well, I don’t know if I’ll ever see you again.’ There’s that sense of who knows if you’ll ever work together with this person ever again.”

“This might be your only chance to play like this,” she said of working with Heaton. They became a couple three years ago, prior to filming the show’s second season.—OLIVER PULUMBARIT