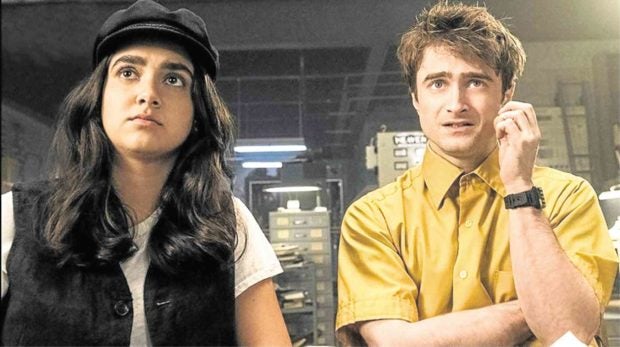 Heaven and its heralds have gotten their own versions in film and television since their early days, and while these have often strayed from the depictions in established religions, a common theme is their influence on human beings during a pivotal time in history.

In the irreverent “afterlife comedy” series “Miracle Workers,” a heavenly realm runs smoothly, even when its supreme being, a rather unkempt God (Steve Buscemi) isn’t actively running it.

Looking like a bored retiree in his mansion, he views Earth’s catastrophes and wonderful times alike on multiple TV screens. And, like an efficient human company, Heaven is kept running by various departments that ensure cosmic order.

Angels here aren’t the winged, glimmering beings from ancient stories; instead, they look like regular people, behaving like typical employees, and are dressed in contemporary formal or casual garb, depending on their occupation.

The well-oiled machine’s routines are disrupted after an angel, Eliza (Geraldine Viswanathan), transfers to the department in charge of answering prayers and becomes disillusioned with the many “impossible” requests from worshipers.

Her senior angel partner is a meticulous worker, Craig (Daniel Radcliffe), who has been with the organization for 10,000 years. Using inexplicable machinery, he remotely assists people with “answerable” prayers. 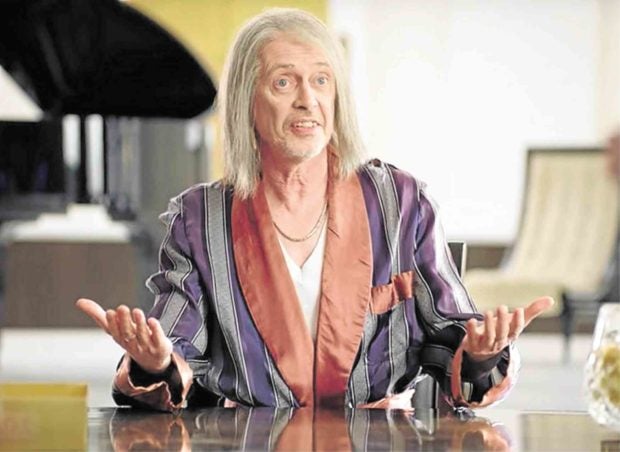 The difficult-to-grant prayers, which are documented on cards stamped with “impossible,” continue to pile up, to Eliza’s disappointment.

The female angel, sympathetic to humanity, asks God to do something about the increasingly chaotic planet. Impulsive and unable to grasp human experiences, God suddenly decides to end the world!

Believing that man can, and should, survive, Eliza makes a bet with God: She and Craig can solve an impossible prayer, and make two humans (Sasha Compère and Jon Bass) fall in love in less than two weeks—which is the deity’s doomsday deadline.

That task is considerably harder than they thought, as unexpected elements enter the picture, despite their machinations.

Like other fantasy and mythology shows that are popular with viewers these days—“American Gods,” “Good Omens” and “The Good Place,” to name a few—“Miracle Workers” offers insights into human potential, while audaciously reimagining familiar belief structures.

This iteration of God, enlivened by Buscemi’s oddball portrayal, is amusingly petty and hasty, immediately imbuing the series with a beneficial weirdness.

The show, which recently aired on Warner TV, is based on creator Simon Rich’s novel, “What in God’s Name.” It thrives on irreverence, and is made warmly welcoming by its small but sufficient cast.

He’s still good, he’s done a diverse set of roles for stage and film after his turn as Hogwarts’ boy wizard, and is just right as the unseen but empathizing guardian angel.