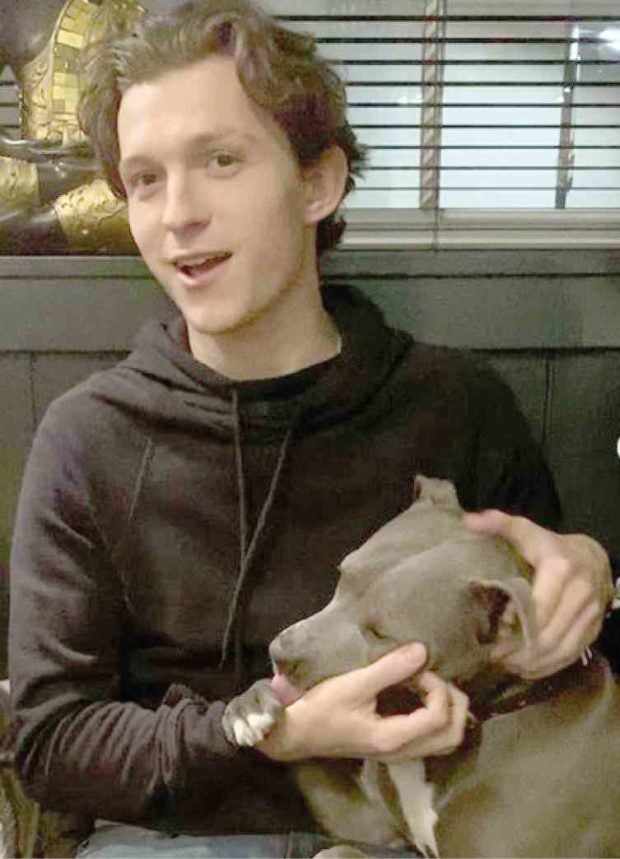 English actor Tom Holland has been meeting fans as part of his “Spider-Man: Far From Home” promotion duties. But one such meeting almost ended up terribly for one fan, who was nearly crushed by a wave of aggressive autograph hunters.

The teenage girl, a Twitter user who calls herself NamelessCass, posted a video with a worm’s eye view of the incident last week.

“This was absolutely insane and should never happen,” the fan posted. “My neck was literally against the barricade with 30 grown men pushing behind me. [It’s] ridiculous how people act. You’re not only endangering fans, but Tom, as well.”

The men were identified by the poster and witnesses as “graphers,” or people who ask celebrities to sign photos or merchandise that they’ll sell online.

“All of us [fans] were literally like 5’2” [and the 30-plus, 6-foot-tall], grown men [were] pushing and basically climbing behind us,” she tweeted. 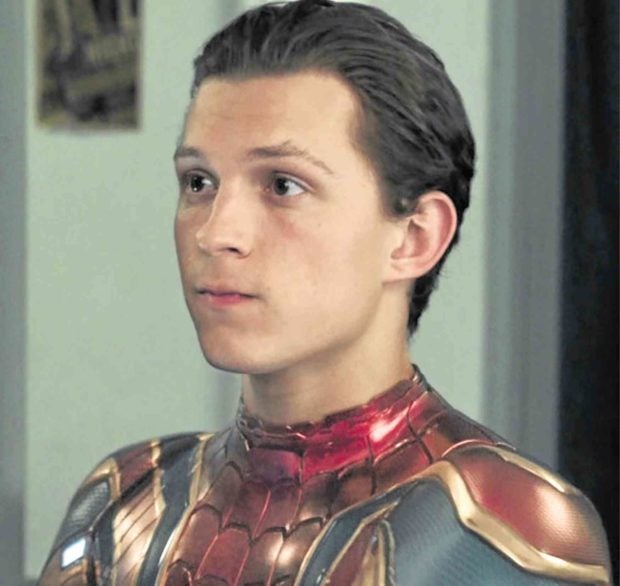 Holland, in the video, can be heard angrily telling the crowd, “I’ll throw your sh*t on the floor if you keep pushing that girl.”

The fan, off-cam, frantically said, “I’m literally going to have a panic attack.”

The “Avengers: Endgame” star, upon hearing this, reassuringly said, “It’s OK, I got you, I got you.”

Then, turning to the crowd, Holland said, “Can you back up?”

The main cast of “Far From Home” was in London for a press tour, days before flying to New York. —OLIVER PULUMBARIT