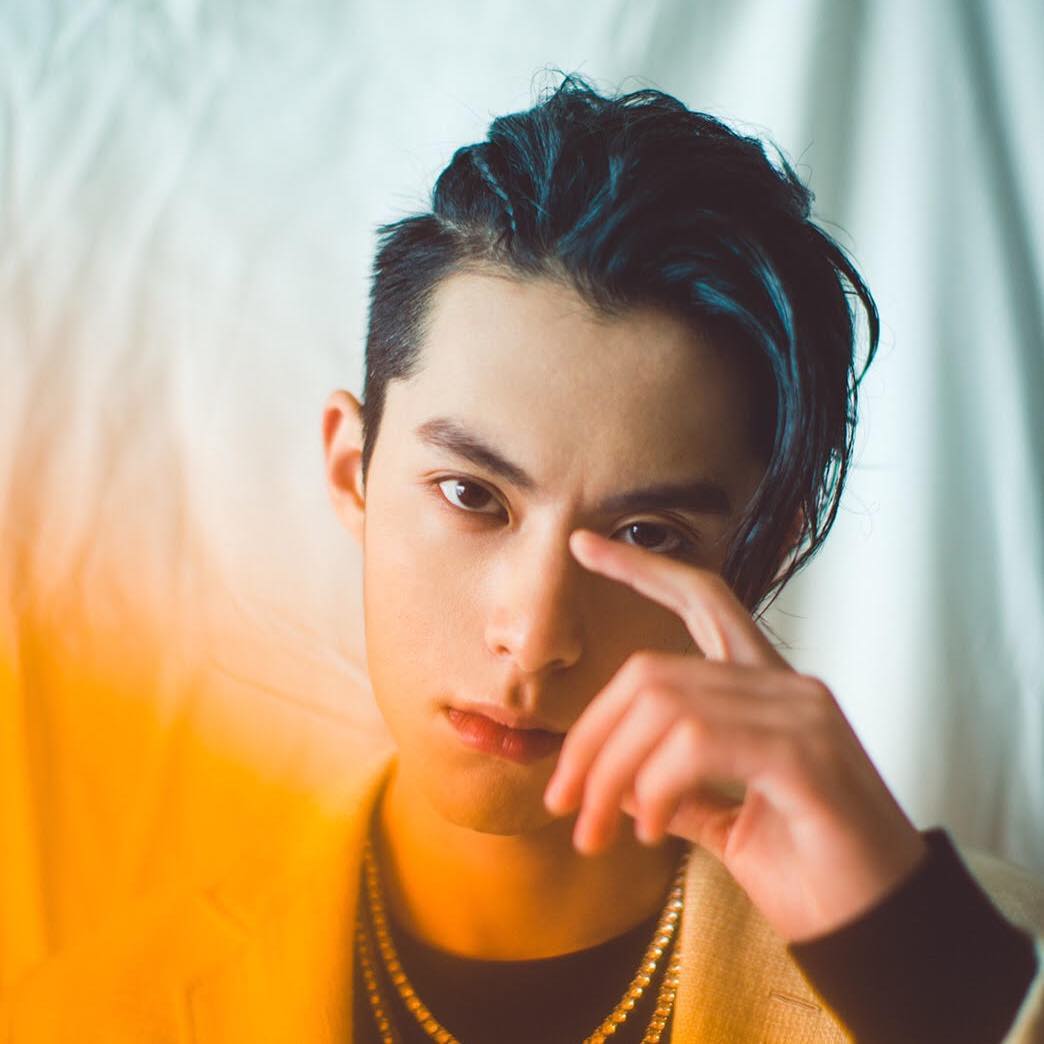 MANILA, Philippines — Chinese actor and model Dylan Wang from the 2018 remake of “Meteor Garden” is finally coming to Manila.

But the date and venue of his visit to Filipino fans have yet to be announced.

It was in November last year when fans speculated Wang’s visit in Manila after the local clothing brand gave a glimpse of its new endorser.

Wang will be the third lead actor of the series “Meteor Garden” to visit Manila after Jerry Yan and Lee Min-ho, who starred in the Taiwanese and Korean versions, respectively.

The 20-year-old actor’s portrayal as Dao Ming Si of the drama’s Chinese remake was his first lead role that propelled him to fame in China and throughout Asia. (Editor: Katherine G. Adraneda)

The new Dao Ming Si can be soft and not mean, too