Addy Raj on virginity, being an LGBT ally and breaking stereotypes 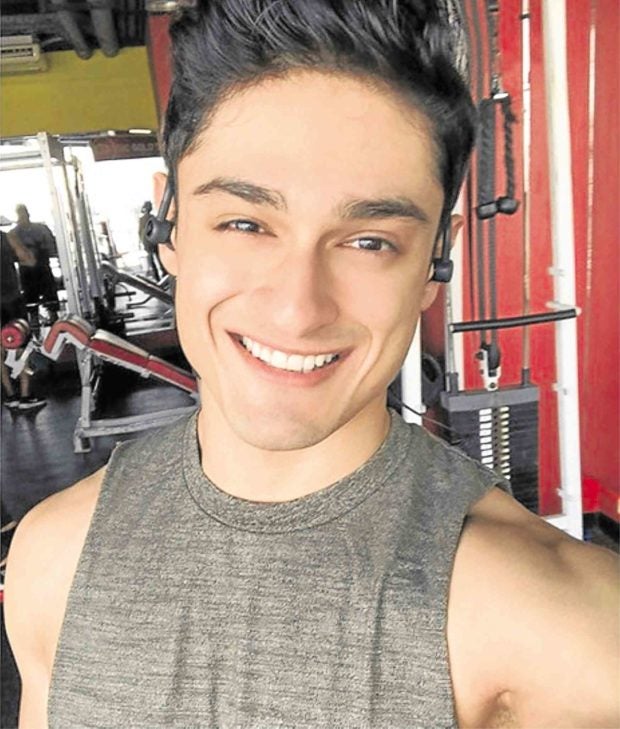 Indian actor Addy Raj continues to soak up Pinoy culture, assimilating it by learning the Filipino language. But the former “Meant to Be” regular not only wishes to entertain, he also wants to talk about issues that matter to him.

Addy, 23, talks about his virginity quite often. He feels that young fans needn’t rush to lose theirs, either.

“Sa pananaw ko po bilang isang artista, responsibilidad ko na impluwensyahan ang mga tao sa mabuting paraan (In my opinion as an actor, it’s my responsibility to be a good influence on others),” he tells the Inquirer. “I feel it’s taboo to be a virgin in the Philippines after a certain age. Napansin ko na inaasar sila kapag ganoon (I notice that they get teased about it).”

His admission, he adds, can help them: “I don’t want young ones to feel pressured to lose their virginity [early]—which is why, I want to be a role model and make them comfortable.”

And, as someone who’s “woke,” he also openly expresses support for Pride Month and members of the LGBTQ+ community.

“I’ve seen how [differently] my transgender manager was being treated just because she looks different,” the actor-model recalls. “It’s not OK to judge people based on their sexual preference or allow someone to be treated badly. Stand up for your friends, straight people! Be an ally today!” 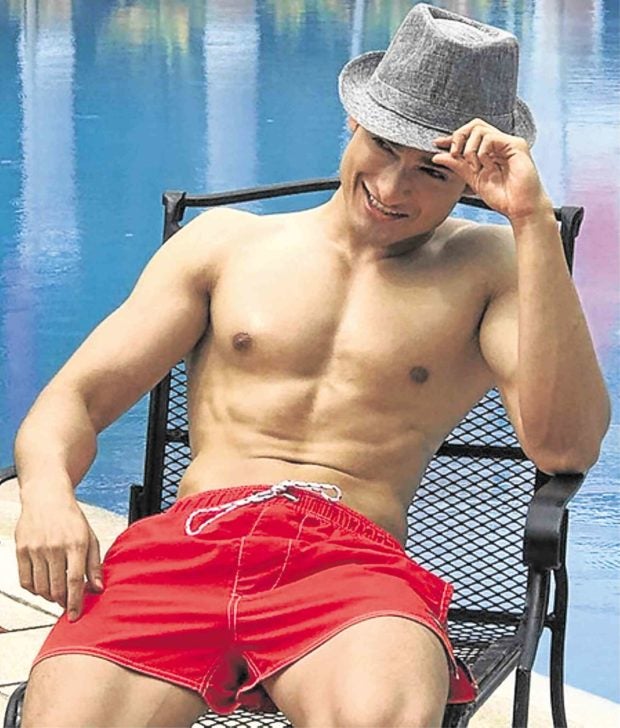 Being accepting of gender identity differences isn’t exactly something he learned in India, according to Addy: “Indian culture is pretty much not aware of the diversity in sexual preferences,” he remarks. “I don’t have a single gay friend in India, as everyone pretends to be straight.”

This has led to some male schoolmates marrying women, he once said in an Instagram post. It certainly is worth talking about, Addy believes.

“Acceptance comes after acknowledging the fact that they do exist,” he says. “Most Indians just think a guy is joking around if he acts gay. Also, majority of them do not even know [what words like] transgender, transsexual and crossdresser mean. So, I would say Indian culture is kind of neutral at the moment. It’s funny, though, as even a flamboyant gay person can be mistaken to be a funny straight guy in India, at least in some parts of it!”

The actor, who announced a management change early this year, relates, “I am [now] free to go to both networks. ”

The once-exclusively Kapuso talent adds, “I also have an upcoming movie project, ‘The Panti Sisters.’”

One noticeable change in his characters lately? “Mas Filipino ang mga roles ko ngayon (My roles are more Filipino now). Also, I am getting good at Krav Maga (martial arts) so you will, hopefully, see me in action projects!”

Addy talks about various issues relating to his life in the Philippines through his YouTube videos. There are Indian stereotypes that he hopes to dispel through his work, or just by being himself. “Not all Indians do five-six [lending] and are mabaho. I feel I am far from what [some] Filipinos [perceive] about Indians, as most people don’t believe I am pure Indian.”

The actor, who had a guest appearance in GMA 7’s romance anthology show “Maynila” last week, adds, “Honestly, I am just a simple guy from New Delhi … I wish more Filipinos would visit India.”

Addy elaborates, “It’s not unsafe, I promise you! I can even ask my sister to help you have an awesome trip, as she owns a travel agency … specializing in foreigners traveling to India.”