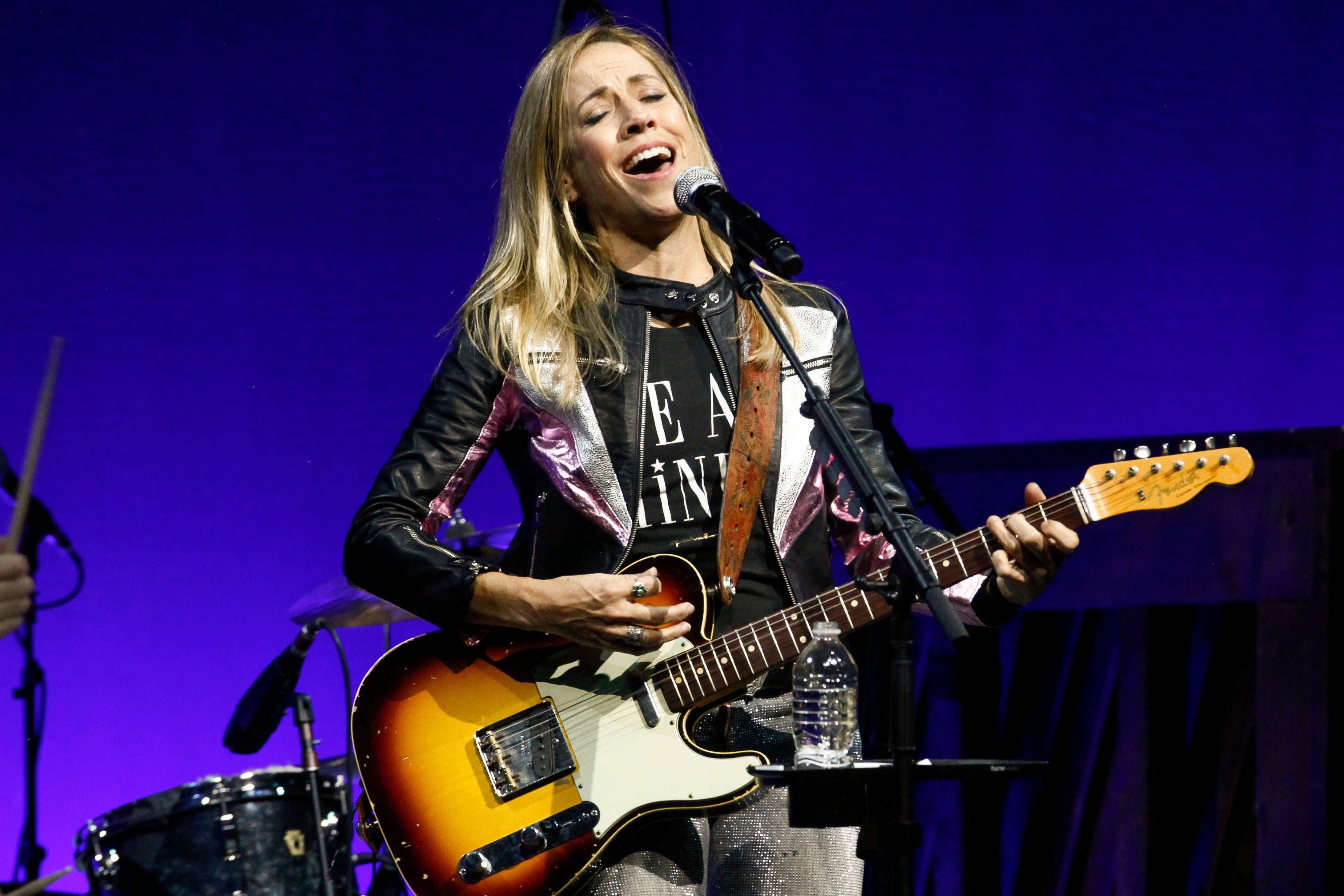 Singer Sheryl Crow said the original tapes of her albums such as “Tuesday Night Music Club” and the track “All I Wanna Do” perished in a 2008 fire at Universal Music Group.

Crow told the BBC last Wednesday, June 26, that her master tapes and back-ups were destroyed in the blaze and that she only discovered the loss after a New York Times report revealed the extent of the damage.

Crow says the fire “feels a little apocalyptic” and that she did not “understand the cover-up.”

A group of artists, including Soundgarden and estates representing Tupac Shakur and Tom Petty, have sued. The artists alleged that Universal failed to protect music ruined in the fire and inform them of the extent of its impact.

Universal did not immediately respond to a request for comment. HM/JB

Lana Del Rey’s new album is due in August