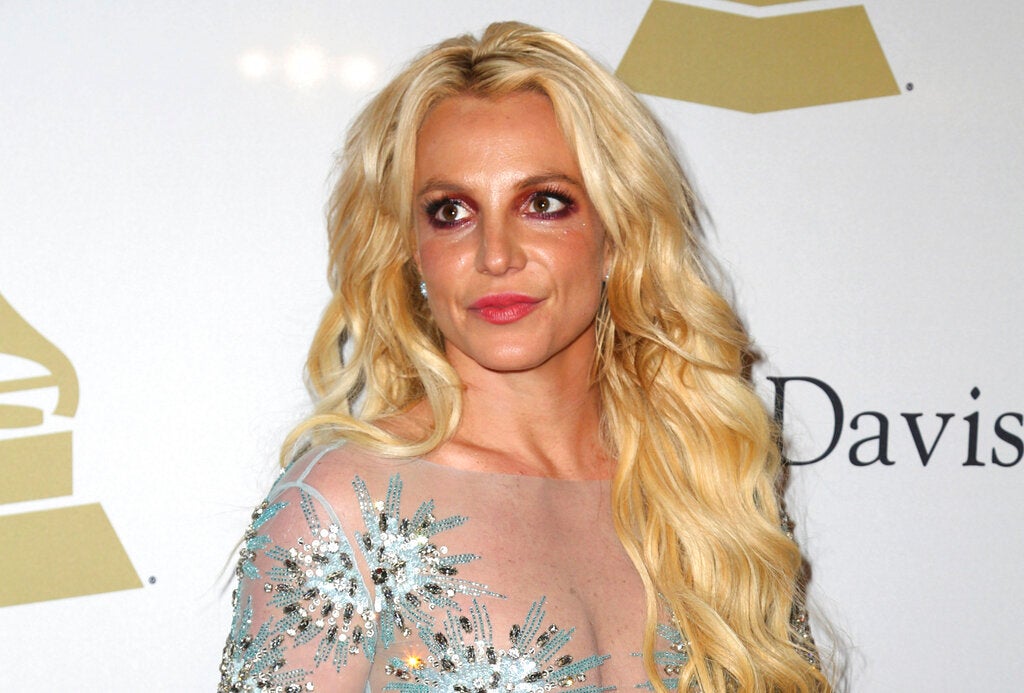 LOS ANGELES — The conservatorship that oversees Britney Spears’ personal life and career sued the creator of a blog devoted to the pop superstar Wednesday in an increasingly aggressive effort to push back against the so-called “Free Britney” movement, which alleges the singer is being controlled against her will.

The lawsuit filed in Los Angeles alleges that Anthony Elia, who runs the website Absolute Britney, has falsely claimed the court-ordered conservatorship has manipulated Spears’ Instagram account to make her appear more troubled and in need of help than she actually is.

“It is time for the conspiracy theories about Britney Spears’ well-being and the mob #FreeBritney movement to stop,” the lawsuit states in its opening line.

Elia’s blog and its social media accounts have played a key role in the “Free Britney” phenomenon, a group of fans who say on social media and in public protests that the singer is being controlled against her will by her father Jaime, who serves as her conservator, and that she is surreptitiously seeking help to free herself.

The suit alleges that Elia “has made it his mission to spread false and malicious lies on the internet about Britney, her conservatorship and her team, including that those around Britney are harming her and not acting in her best interests.”

A message sent through the blog and an email seeking comment from Elia were not immediately returned.

The suit comes two weeks after the conservatorship for similar reasons sought and received a five-year restraining order against Spears’ former manager Sam Lutfi. It prohibits him from trying to undermine the conservatorship by contacting members of the Spears family or writing disparaging posts on social media.

A conservatorship, known in some states as a guardianship, is normally reserved for those who are severely debilitated. One was established for Spears 11 years ago during her very public meltdown, and has been kept in place ever since. The arrangement has increasingly come under attack from fans, who have grown especially loud about it in recent months.

Spears has offered little public comment on the conservatorship. At her request, she addressed the judge who oversees it in court last month. The hearing was closed and it’s not clear what Spears said, but the judge ordered a court review of her situation before another hearing in September.

“Britney’s team is deleting positive comments on her Instagram post and leaving negative ones to keep up the illusion that she needs help!” the post says. “This has to be a human rights violation!!!!”

The post, which the suit calls “false and defamatory,” was discussed by bigger blogs and some media outlets. Elia shared some of those reports.

The suit seeks unspecified damages and a court injunction permanently prohibiting Elia from spreading information on the subject.

Spears’ has put her career on hold for most of the year.

In January she postponed a planned Las Vegas residency indefinitely to be with her father, who was hospitalized after a serious surgery.

And in April she announced in an Instagram post that she was taking time off to focus on self-care.