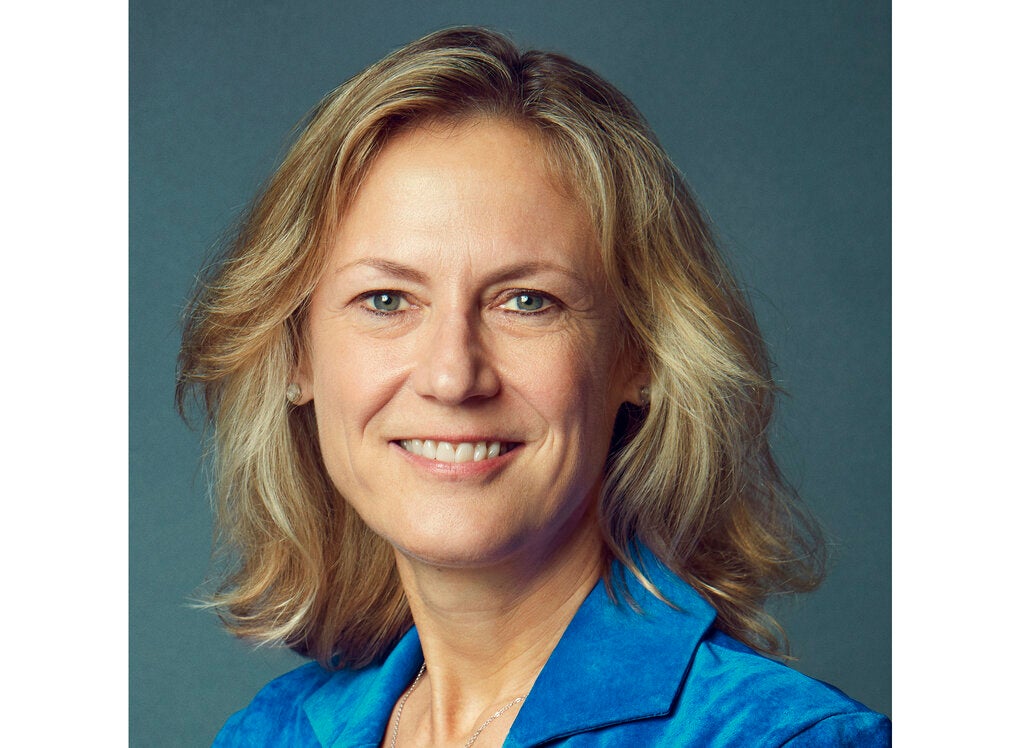 NEW YORK — BBC executive Ann Sarnoff was named chief of Warner Bros. on Monday, making her the first woman to head the movie studio in its 96-year history.

Her appointment follows the departure in March of Kevin Tsujihara, who stepped down after misconduct allegations.

WarnerMedia chief executive John Stankey announced Sarnoff’s hiring, concluding a three-month search for one of Hollywood’s most prized posts. Many had expected WarnerMedia to turn to an experienced film executive like movie-division head Toby Emmerich, who was part of the interim committee running the studio after Tsujihara’s departure, Disney veteran Anne Sweeney or former Fox chief Stacey Snider.

But to the surprise of much of the industry, WarnerMedia turned to Sarnoff, who has worked primarily in television. Sarnoff, who takes over as chief executive and chair of Warner Bros., is currently president of BBC Studios Americas. She has previously been a top TV executive at Viacom and with the WNBA.

“She brings a consistent and proven track record of innovation, creativity and business results to lead an incredibly successful studio to its next chapter of growth,” said Stankey. “Ann has shown the ability to innovate and grow revenues and has embraced the evolution taking place in our industry.”

In March, Tsujihara stepped down following claims that he promised roles to an actress with whom he was having an affair. Tsujihara, whose attorney denied that Tsujihara had any direct role in the woman’s hiring, said he was departing to avoid being a distraction.

The rupture came at an awkward time for WarnerMedia, which has just expanded Tsujihara’s role at the global conglomerate. AT&T last year acquired Time Warner Inc., which was renamed WarnerMedia, and the company is planning to a launch a streaming service later this year.

In Warner Bros., Sarnoff takes over one of the most storied studios in Hollywood. In recent years, the Walt Disney Co. has surpassed Warner Bros. as the market leader, sliding Warner Bros. to an increasingly distant second. The studio this year has continued the turnaround of its DC Comics films with “Shazam!” though its big summer movie, “Godzilla: King of Monsters,” has underperformed. NVG

ADVERTISEMENT
Read Next
LOOK: Pokwang surprises daughter with dream car?
EDITORS' PICK
‘A greener, cleaner tomorrow’: A how-to guide for Filipinos who want to help with today’s energy crisis
DOH: Second person ‘under investigation’ for 2019-nCoV in Tacloban City
Taal Volcano flexes signs of restiveness anew
SM continues to send relief assistance to remote towns in Batangas
China expands lockdowns to 25M people to halt viral outbreak
Get exciting deals and discounts when you download the new McDonald’s App
MOST READ
PH to ‘start process’ of VFA termination — Locsin
172 Chinese tourists arrive in Bohol
Lacson on Duterte’s threat to end VFA over Bato’s canceled visa: Where is the connection?
DOH: Second person ‘under investigation’ for 2019-nCoV in Tacloban City
Don't miss out on the latest news and information.