All the world’s a stage for Joaquin Valdes 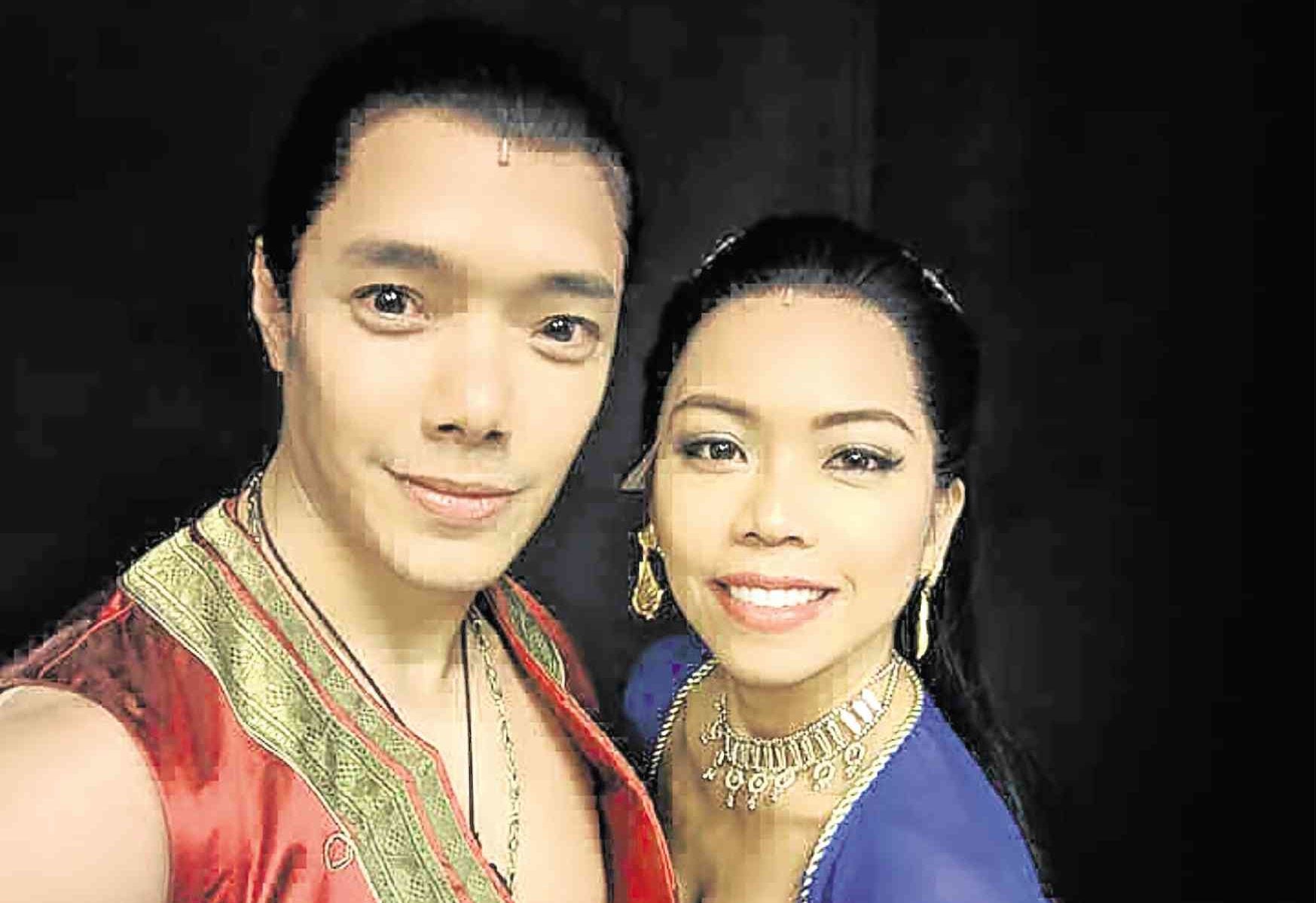 As an artist, Joaquin Valdes has already worn so many hats. But more than his flashy forays into filmmaking (the gripping “Dagim,” the noirish “Bulong”) and big-screen acting (Loy Arcenas’ “Niño,” Dennis Marasigan’s “Anatomiya ng Korupsiyon”), the dashing former child actor is best remembered for his spotlight-seizing turns on the Philippine stage.

We can vouch for Joaquin’s stellar appeal because we saw how well he “connected” with critics and audiences when we directed him in two theater productions that are close to our heart: He played Jack (of “Jack and the Beanstalk”) in the 2007 Manila production of Stephen Sondheim’s “Into the Woods” and multiple characters in the star-studded 2019 production of “The Male Voice,” costarring Tommy Abuel, Michael Williams, Joel Trinidad, Rem Zamora and Pete Delfin, now charge d’affaires of the Philippine Embassy in Brunei.

In the touring UK production of “Miss Saigon,” Joaquin covered the role of Thuy when he wasn’t part of the ensemble. After his stint with the Cameron Mackintosh musical, Joaquin began pursuing roles in other popular shows. 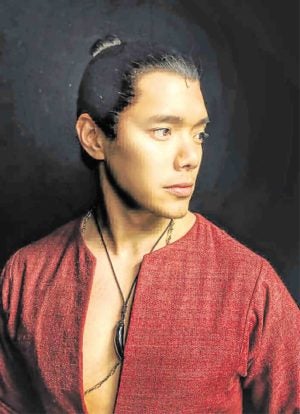 Valdes in “The King and I”

He is now part of the international touring company of Rodgers and Hammerstein’s “The King and I,” where he is part of the ensemble, covering the role of Lun Tha (the character who sings with Tuptim the enduring showtune “I Have Dreamed”).

The first leg of the production, which wrapped up last June 15 at the Sunderland Empire Theatre in the United Kingdom, was topbilled by Fil-Am Jose Llana (as the King) and Annalene Beechey (as Anna), under the helm of Bartlett Sher.

The international company is slated to begin its second leg in Tokyo from July 11 to Aug. 4—this time, starring Ken Watanabe and Kelli O’Hara, who will reprise their roles from the original Lincoln Centre production.

After Tokyo, “The King and I’s” other announced performances include stopovers in Edinburgh, Birmingham, Glasgow, Bristol and, reportedly, Zurich and Anchorage. 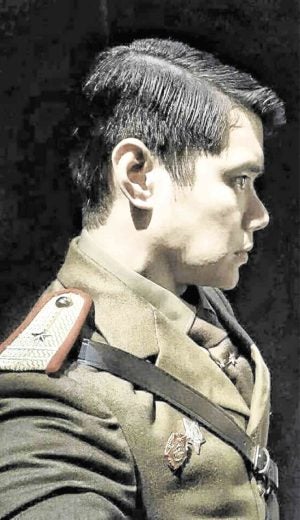 As Thuy in “Miss Saigon”

When we asked Joaqs how many shows he has appeared in since the start of his “Saigon” journey in 2017, he said he has acted in 327 shows—and counting.

But more than that impressive number, he said he’s thankful for the once-in-a-lifetime experience. “I’m learning a lot,” he told us. “I’m a small fish in a very big pond. I’m constantly trying to catch up on the skills and training I feel I’ve missed out on. I’m swimming and immersing myself in all the theater and art I can get myself exposed to.”

Joaquin knows whereof he speaks, of course. He comes from a country that has had a difficult time turning its well-respected theater community into a self-sustaining, government-subsidized industry. Alas, sufficient government support continues to be a pipe dream for most homegrown theater companies.

Joaquin is grateful and appreciative of the opportunities coming his way.

“It’s nice to embrace myself as an artist and not have to apologize for it,” he said. “It’s still a struggle, far from the glitz and glamour that we think it to be. After all, the UK industry isn’t without its flaws. But it has ‘adult problems,’ compared to our baby problems in Manila, mainly because theater is so historically rich and innate in its culture.” 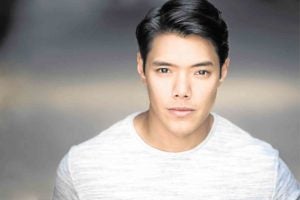 Joaquin is no stranger to spotlight-seizing turns.

Don’t get him wrong, Joaquin has had his share of rejections, but he says he nonetheless finds it mind-blowing to have been considered for important roles. And he isn’t complaining, mind you.

“Rejection is really the norm here,” he explained. “Sa ‘Pinas kasi, ‘di tayo sanay sa rejection. We celebrate raw talent and give it weight and credibility back home. Here, they wait for the talent to nurture, mature and grow. The level of skill is so high! And it’s nice to be rejected from among a competent and amazing pool of talents. I can’t complain.

“In fact, these are the first two years in my life that I’m not burned out! I’m tired, yes. And there’s the occasional ‘healthy’ pressure, yes. But, I’m neither too stressed nor too burned out to quit.”

“It certainly doesn’t hurt for a fulltime actor to have a strong and quiet anchor—someone you can come home to after a long, grueling and toxic day. To vent, release and just be quiet with. Other people find hobbies, or learn new things. In my case, it’s my wife.

“The biggest hurdle and/or accomplishment is realizing that you are indeed a very small speck in this vast world of diverse languages, colors, faces, talents, skills and history.

“On my first few months here, I got overwhelmed just trying to fit in, and realizing how different I was … because there was hardly any shared experiences with the Brits! But I eventually learned to accept who I am, what I have to offer, what I can be, and be absolutely proud of it. And I have made wonderful, lasting friends along the way. This is something I am truly grateful for.

“Sierra Boggess said it well, ‘You are absolutely more than enough.’”

TAGS: Joaquin Valdes, Miss Saigon, The King and I