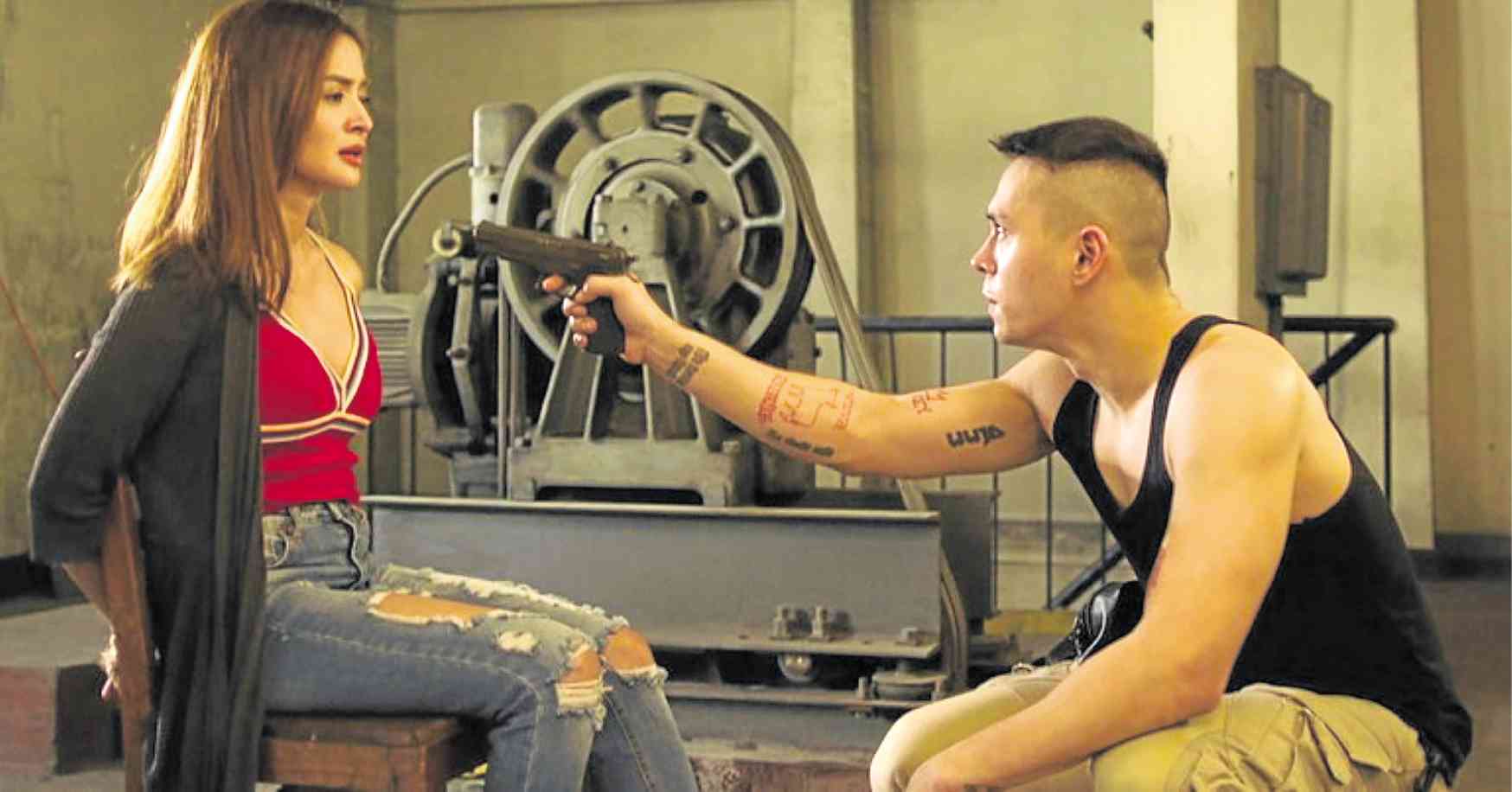 A human rights activist becomes an undercover drug enforcement agent by day and a vigilante by night.

On possible negative feedback, Cuenca told reporters at the launch that he was not worried: “In the United States, do they think about the repercussions when they do a movie like ‘John Wick’ … or ‘J. Edgar?’ No, they just want to be honest with their films. All I thought about was I wanted to do the film after reading the script.” 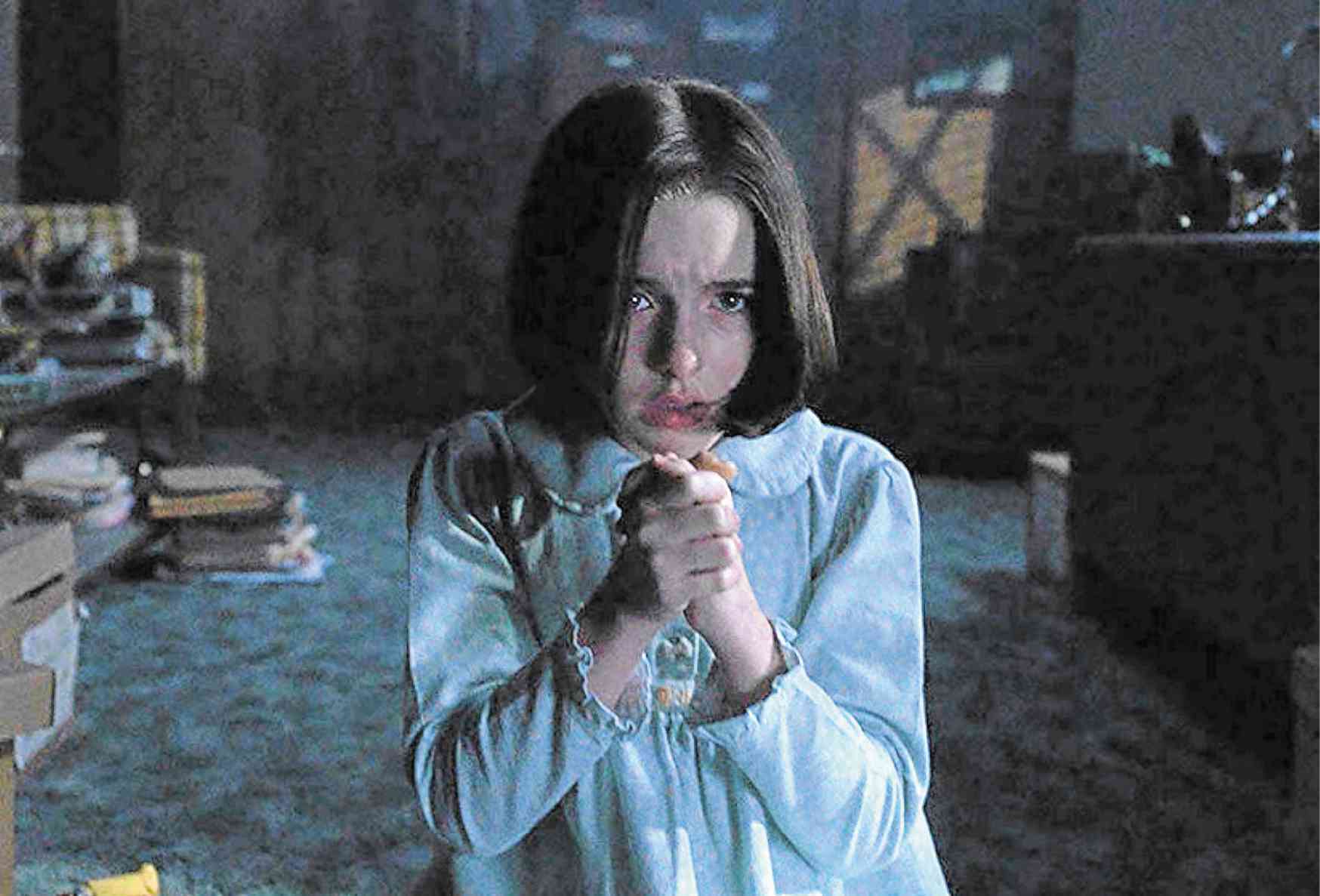 Paranormal investigators lock up a haunted doll, causing a series of events that affect their family.

Farmiga, on her frequent onscreen pairing with Wilson, discloses, “Patrick is wonderful and we have such a good time. He’s like family, like my goofball cousin.”

Wilson, meanwhile, says that “Vera is really fun to scare—and it’s easy, which is helpful on a film like this. Of course, she’s one of the best actresses around, period.” 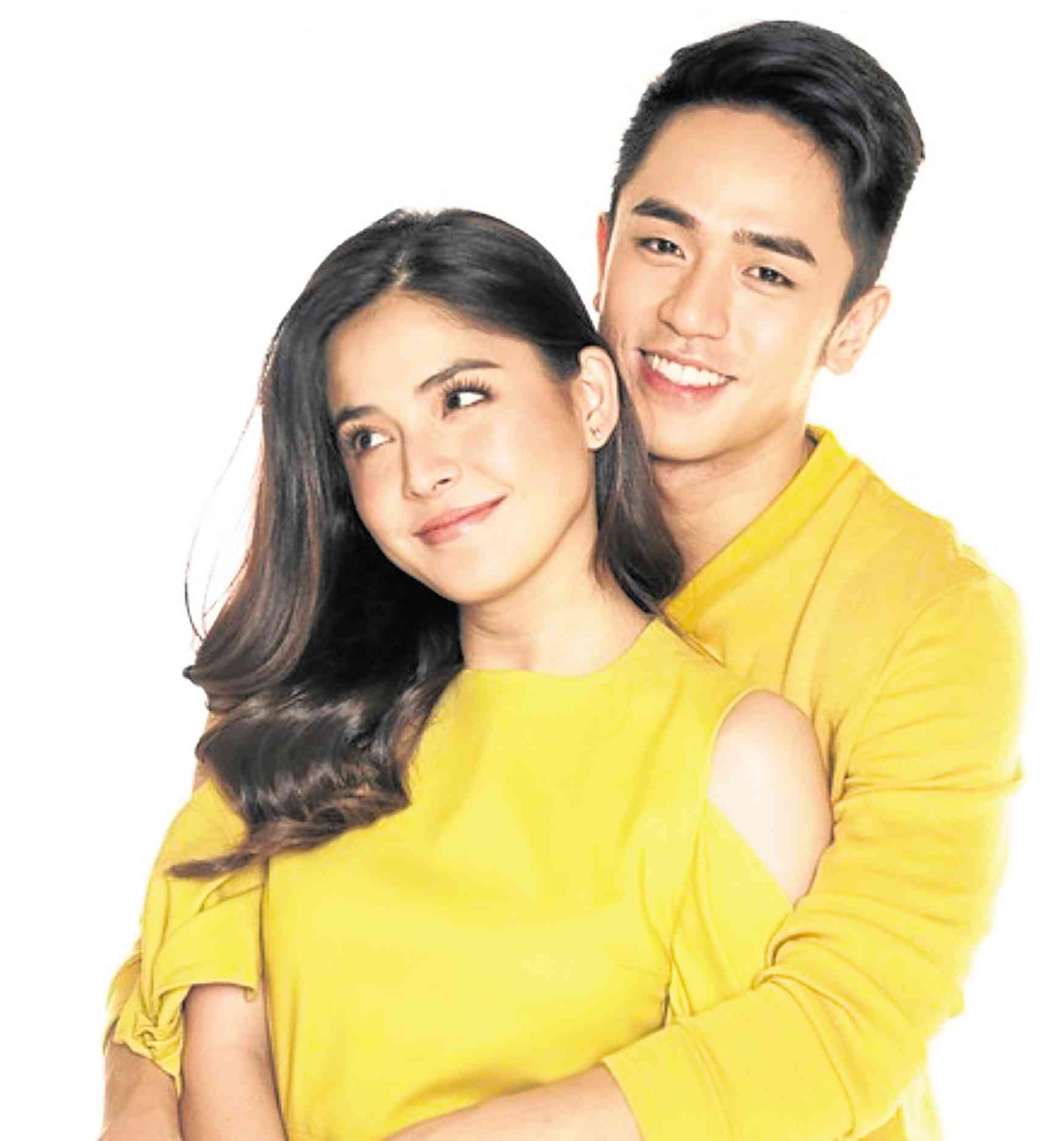 Shaira Diaz (left) and David Licauco in “Because I Love You”

Because I Love You

A wealthy young man and a tenacious firefighter fall for each other, despite their differences.

On the ease of portraying his character, Licauco told the Inquirer, “The role was not too different from who I am as a person—a guy who would do anything for the love of his life. Plus, working with Joel Lamangan and an amazing actress like Shaira Diaz was a treat that made my first [lead] acting job so much easier.” 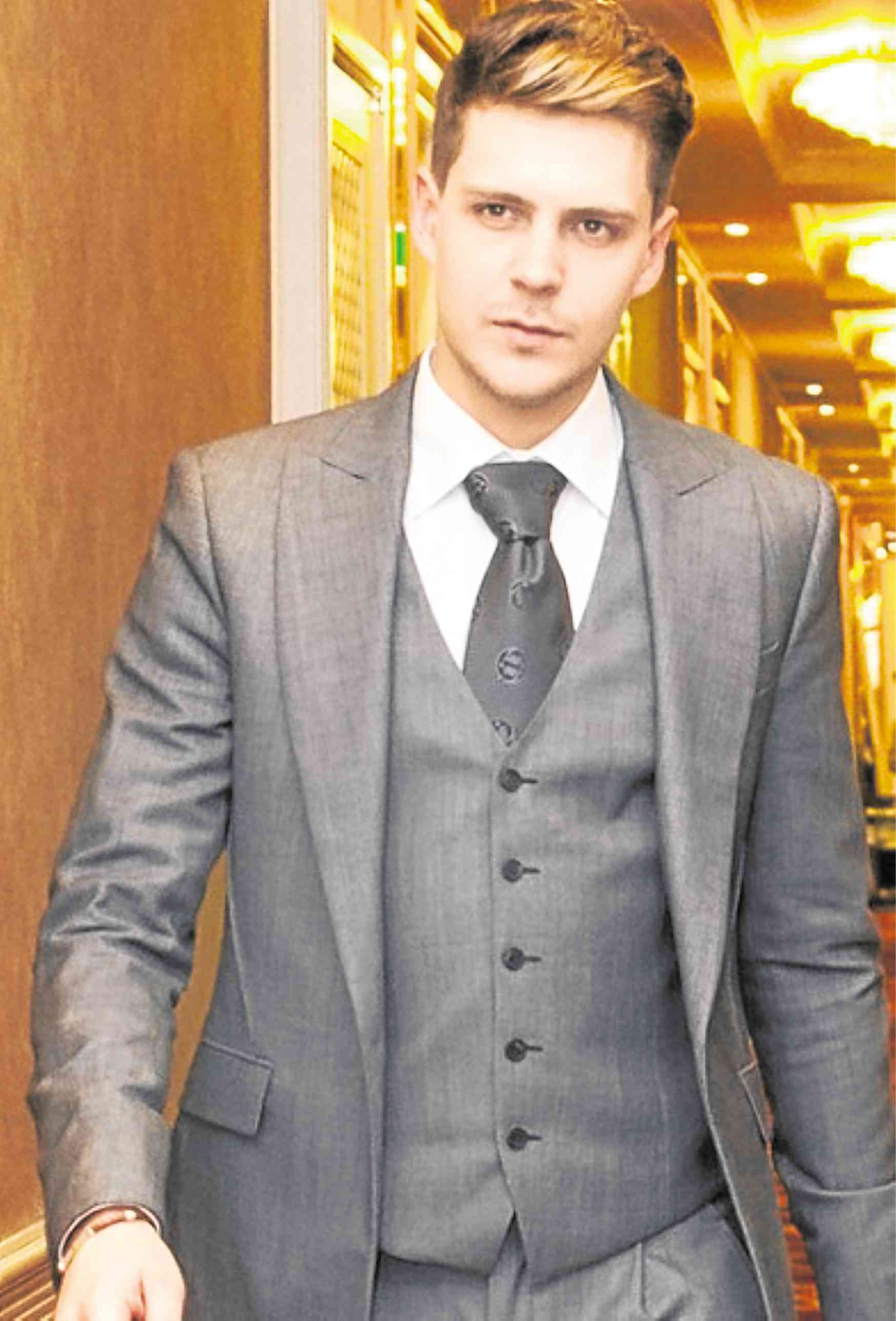 Milos Bikovic in “Beyond the Edge”

A gambler gathers people with superhuman abilities to win in a casino, but find themselves facing a tougher mystical foe.

Movie-List says, “[Antonio Banderas’] role in the film is underdeveloped, yet central to the storyline … Various subthemes work their way into ‘Beyond the Edge,’ including a budding romance, time travel and lots of cognitive dissonance.”

Hot Sauce Reviews is unamused: “[It] is really beyond the edge in every conceivably terrible way.”

Step Up 6: Year of the Dance

The Chinese installment to the hit dance-drama series of films is one of the ways the franchise is expanding its reach. Actor-stunt coordinator Yuan directed the film in Beijing and Los Angeles. 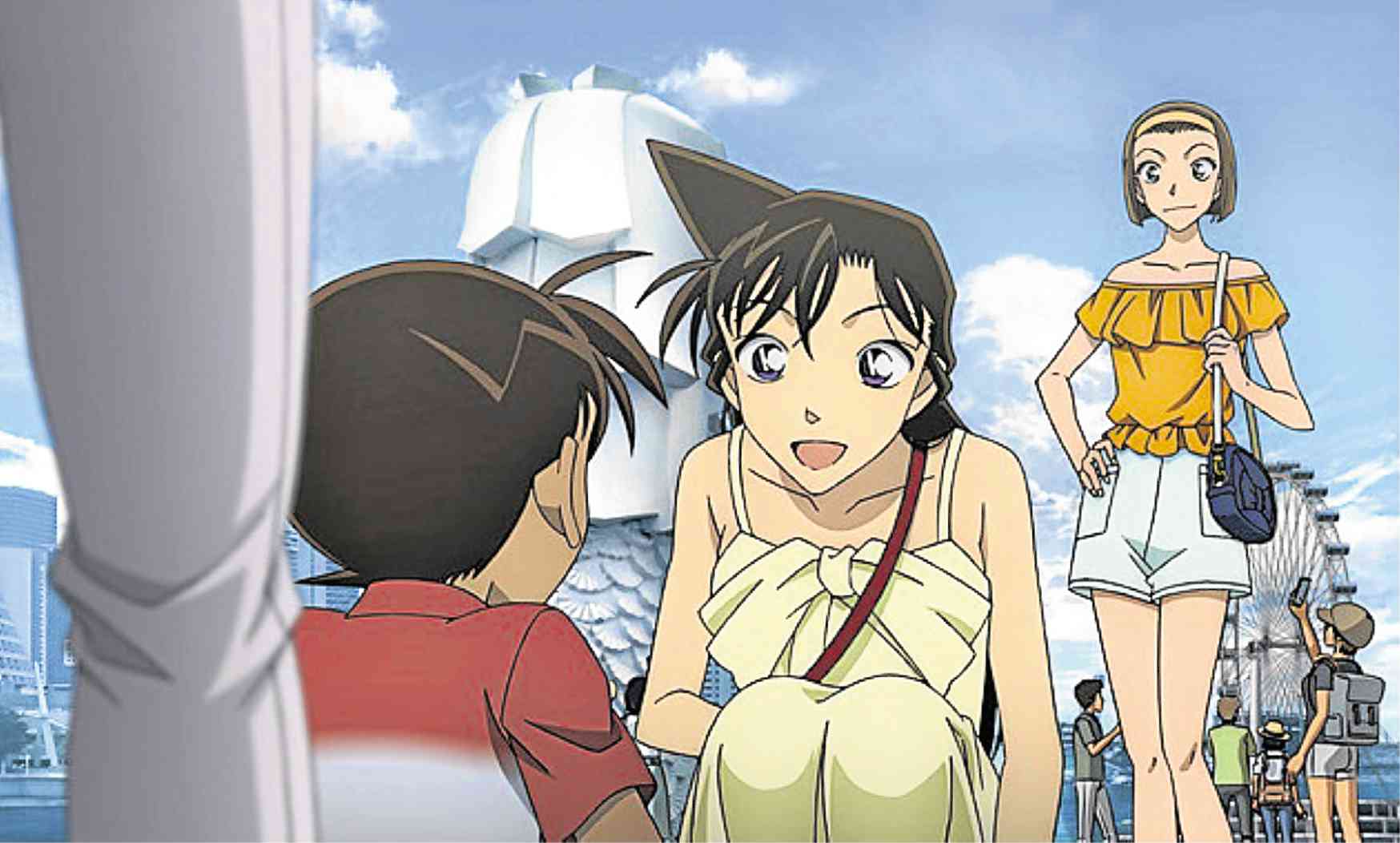 Set in Singapore, the story follows a murder at the Marina Bay Sands and involves a precious gem that sank in the ocean.

According to the site Geek Culture, the animated film is “extremely viewer-friendly. Where one might expect the audience to have a modicum of knowledge about ‘Detective Conan,’ the film is equally capable of charming newcomers.”

TAGS: Annabelle Comes Home, Because I Love You, Beyond the Edge, Detective Conan: The Fist of Blue Sapphire, KontrAdiksyon, Step Up 6: Year of the Dance