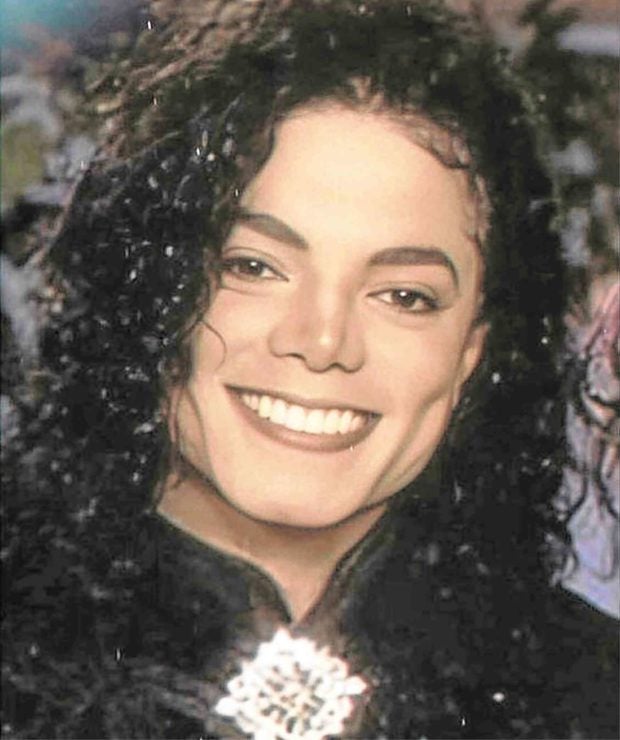 Ten years ago today, Michael Jackson moonwalked into heaven. Even if it’s already been a decade since he passed away, his music will never die. The King of Pop can never be dethroned in the hearts of MJ fanatics comme moi.

In commemoration of Michael’s 10th death anniversary, let me share some updates about what’s brewing in the MJ community (source: mjvibe.com). We just can’t stop loving you, MJ.

Taj Jackson (nephew of MJ) is working on a Michael Jackson documentary series. It will be released before the year ends to debunk the fictional movie “Leaving Neverland” and the biggest lies about MJ that the media has been carelessly recycling for decades.

According to Taj, “I truly feel like my uncle Michael is guiding this project, and I want to thank you guys for your continued belief in it and me. This is beyond ‘HiStory.’ This is his legacy. Help spread the word.”

Be part of the European Michael Jackson Convention in London on Sept. 21 (tickets: kingvention.com/). The world has repeatedly sold a vision of Michael, yet it couldn’t be further from the person he was.

This year, Kingvention seeks to celebrate the real Michael Jackson once again, through firsthand accounts, live interviews, etc. There will also be exhibitors selling MJ merchandise. It will be a grand celebration of everything MJ.

To carry on Michael’s legacy to save the world, join the MJ Living Legacy Project. Fans around the world are urged to plant an apple tree every June 25th. (Trivia: One of MJ’s nicknames was Apple Head.) This project is not limited to apple trees, though. All trees, plants and flowers are welcome.

This is a must-read, whether you are a fan of MJ or not: https://www.mjvibe.com/michael-jacksons-unfair-trial-by-social-media

MJVibe is on a mission to fill social media with #memoriesofmichael. For the next week, share your favorite memories of Michael Jackson using the hashtag.

ADVERTISEMENT
Read Next
Crazy Jhenny, June 25, 2019
EDITORS' PICK
Get exciting deals and discounts when you download the new McDonald’s App
Batangas execs, Taal evacuees thank House; hopeful on rehab efforts
SM continues to send relief assistance to remote towns in Batangas
PAL: Passengers with flights to parts of China may request for refund, rebooking
5 years after Mamasapano, son of fallen SAF 44 trooper remembers his ‘idol’
‘A greener, cleaner tomorrow’: A how-to guide for Filipinos who want to help with today’s energy crisis
MOST READ
Taal’s sulfur dioxide emission increases
Seized food items from China tested positive for ASF–BOC
No time for revelry; Tagaytay instead plans for alert level 5
Dina Bonnevie on Coney Reyes: We have forgiven each other
Don't miss out on the latest news and information.