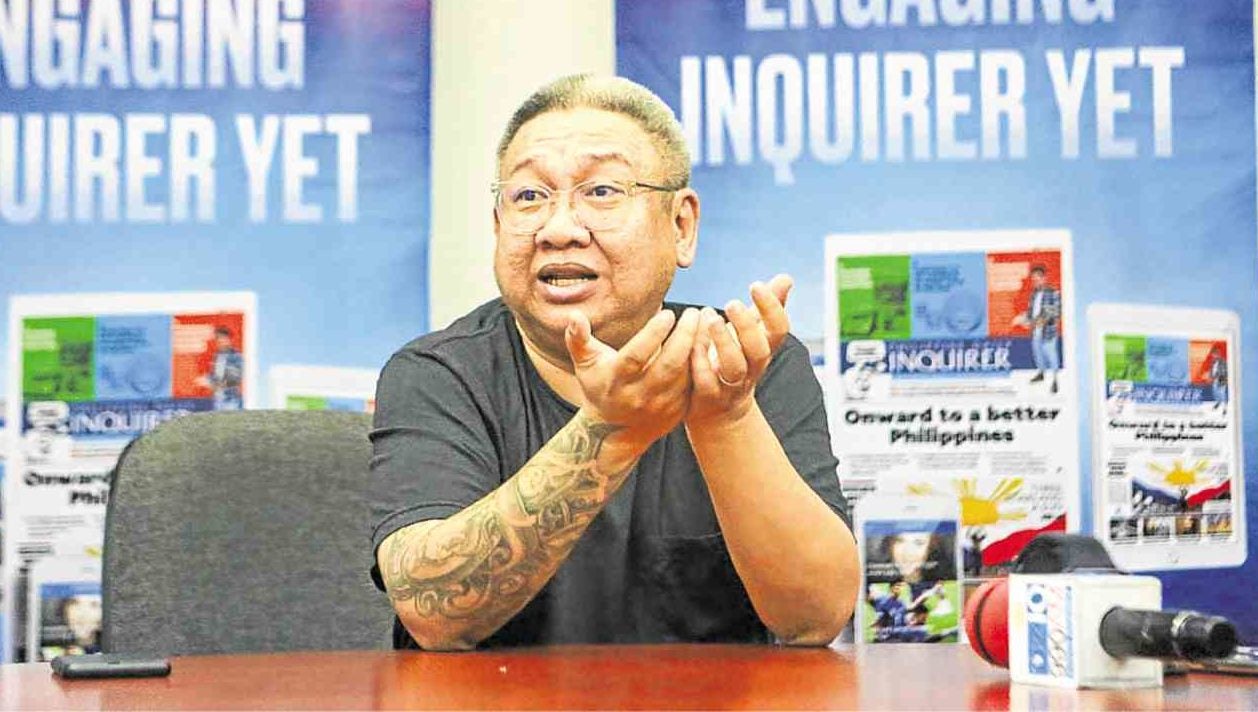 While director Erik Matti said he was pleased with his action film “BuyBust” winning the Gawad Urian best picture honor, he felt prouder that members of his tech and creative teams were recognized, too.

Erik failed to attend the awards show at the UP Cine Adarna on Tuesday night because he was in Bacolod shooting for the HBO series, “Food Lore.”

“This has got to be the most complicated sound design they had ever made in their career,” he said of Romulo and Lopez.

“As for our production designers, since our set looks like a squatter’s area, most award-giving bodies don’t think much of it. But if you could see the creative and filmmaking processes that went through it—how much Mike and Roma prepared for the stuff that we eventually ripped apart, and the efficiency of work involved to make sure that the design of the set didn’t get in the way of the action being done—you’d say it’s magic!”

“The real test of a cinematographer’s talent is when you’re made to deal with big sets,” Erik pointed out. “We had things on the ‘BuyBust’ set that had specific lighting requirements. Neil achieved this without having to sacrifice his vision for the film. He wanted the place to be shadowy, but we also needed to show rain. What he did went beyond creative—it was storytelling. To balance these elements was the hardest for Neil.”—MARINEL R. CRUZ