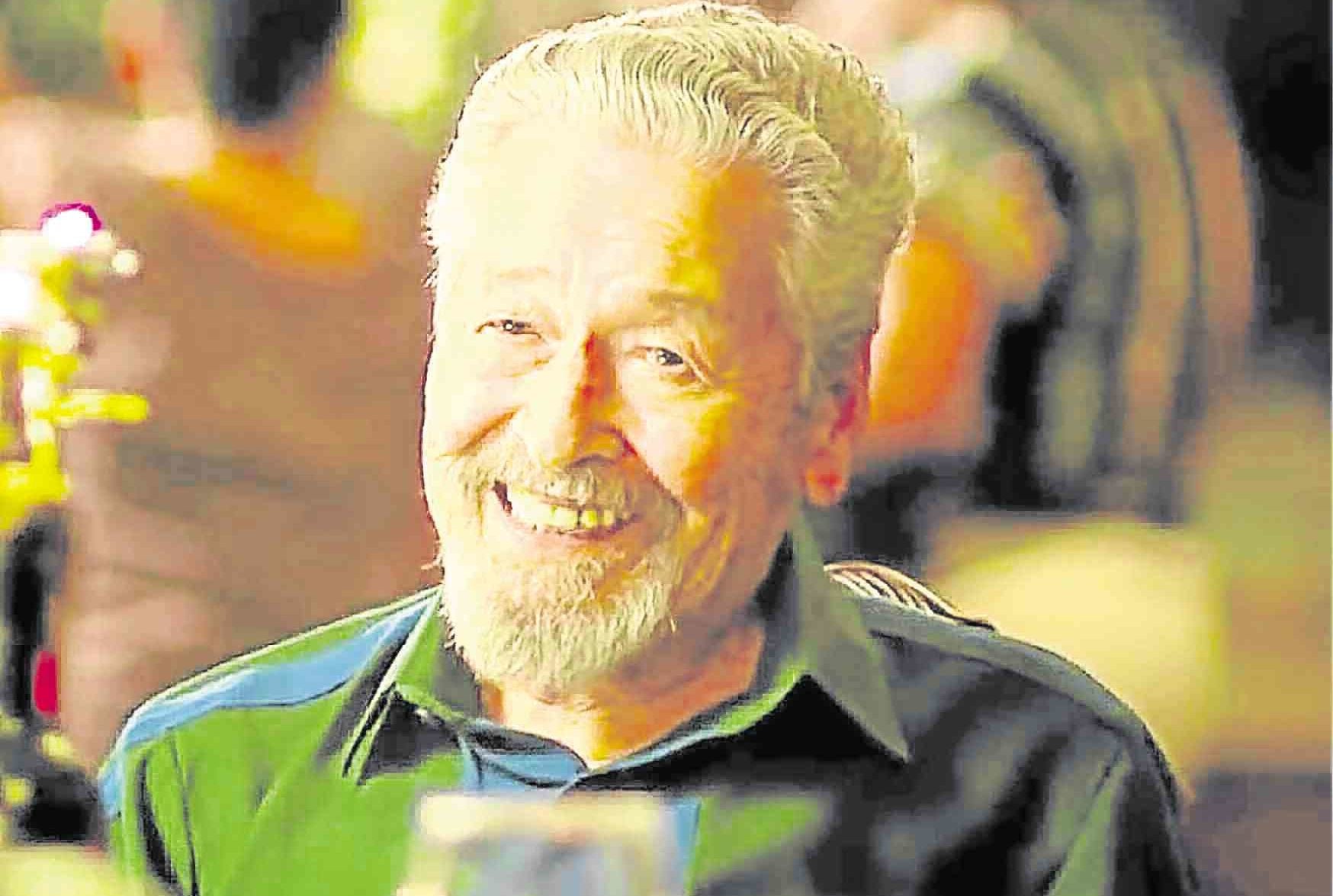 We lost one of the pillars of Philippine show biz. He left a void in the industry that nobody else can fill.

Bravo, Tito Ed, for your incredible body of work and legacy. You live on in the hearts of countless people whose lives you have touched. May all artists strive to be a little bit more like you each day, so that show biz will become a better world.

So sad that it’s suddenly “pack up time” for well-loved “Manoy” because, even at 90, he was in the pink of health and still had a lot of fire in him.

Up to his last few days on earth, Tito Ed showed dedication to his craft by doing what was required of him on the set of his new series. Too bad that the tragic accident happened while he was shooting.

It could have been avoided. But knowing Tito Ed, who had no mean bone in his body, I’m sure he would not want to play the blame game. Tito Ed’s shocking demise happened while he was doing his job as a seasoned actor to remind us how passionate he was about his craft until his last breath.

Celebs pay tribute to Manoy by sharing their “Eddie (eh ’di) Wow” stories. We can not love you enough, Tito Ed. We are sure that your “opening scene” in heaven will be nothing short of spectacular. 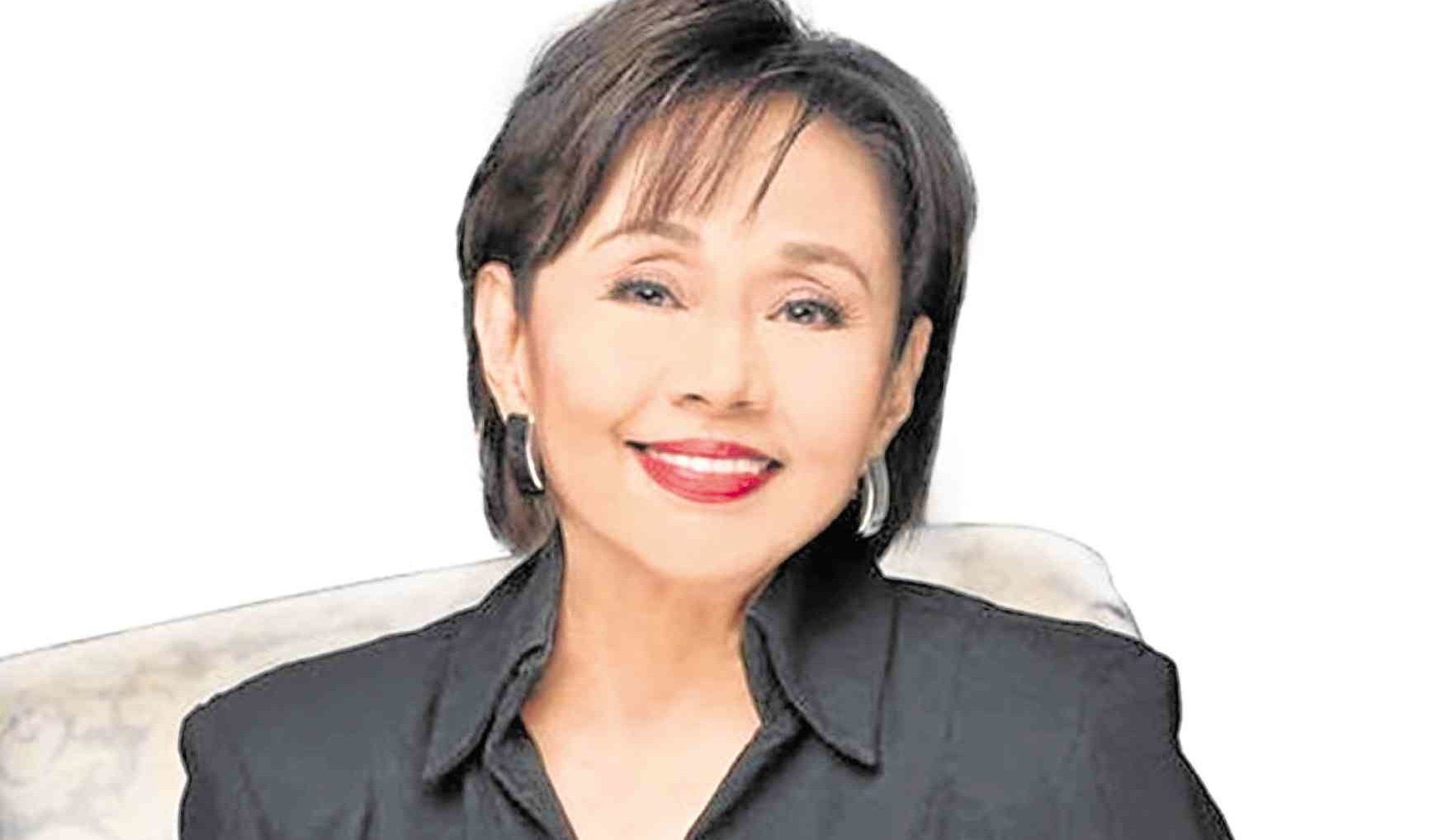 VILMA SANTOS: As a coactor, Tito Ed was affectionate and fun. As a director, he was serious and meticulous. He knew all about the highs and lows of my life because I worked with him since my younger days. He ought to be named as one of our National Artists. 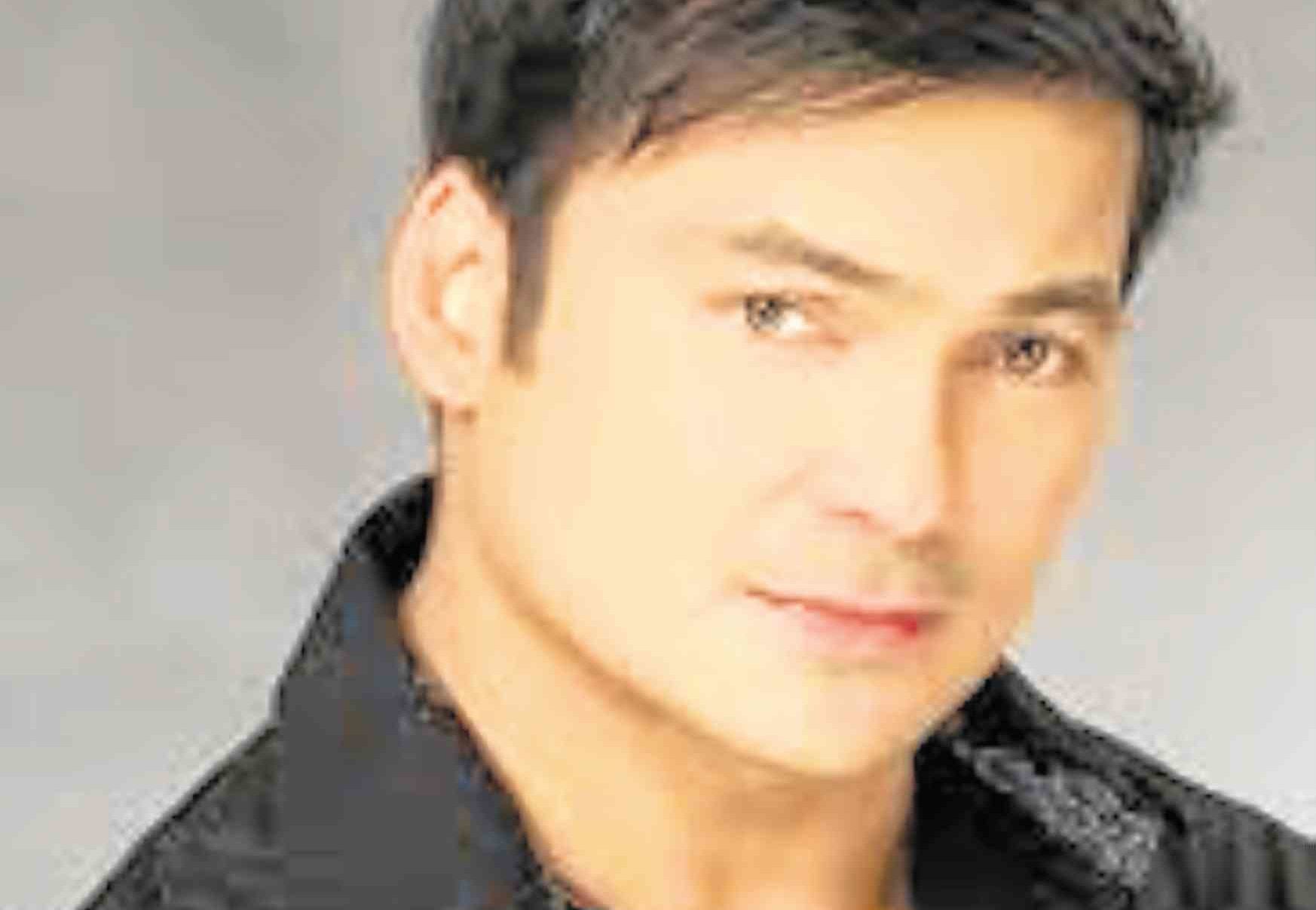 GABBY CONCEPCION: I remember telling him, “I wish I could age gracefully as you have, Tito Ed.” He said, “Thanks Gabo. Let’s see if you make that wish again when I reach 100.” I replied, laughing, “I’m sure I will. But OK, let’s cross the bridge when we get there.” I will never know now. Hey, he almost made it, though. 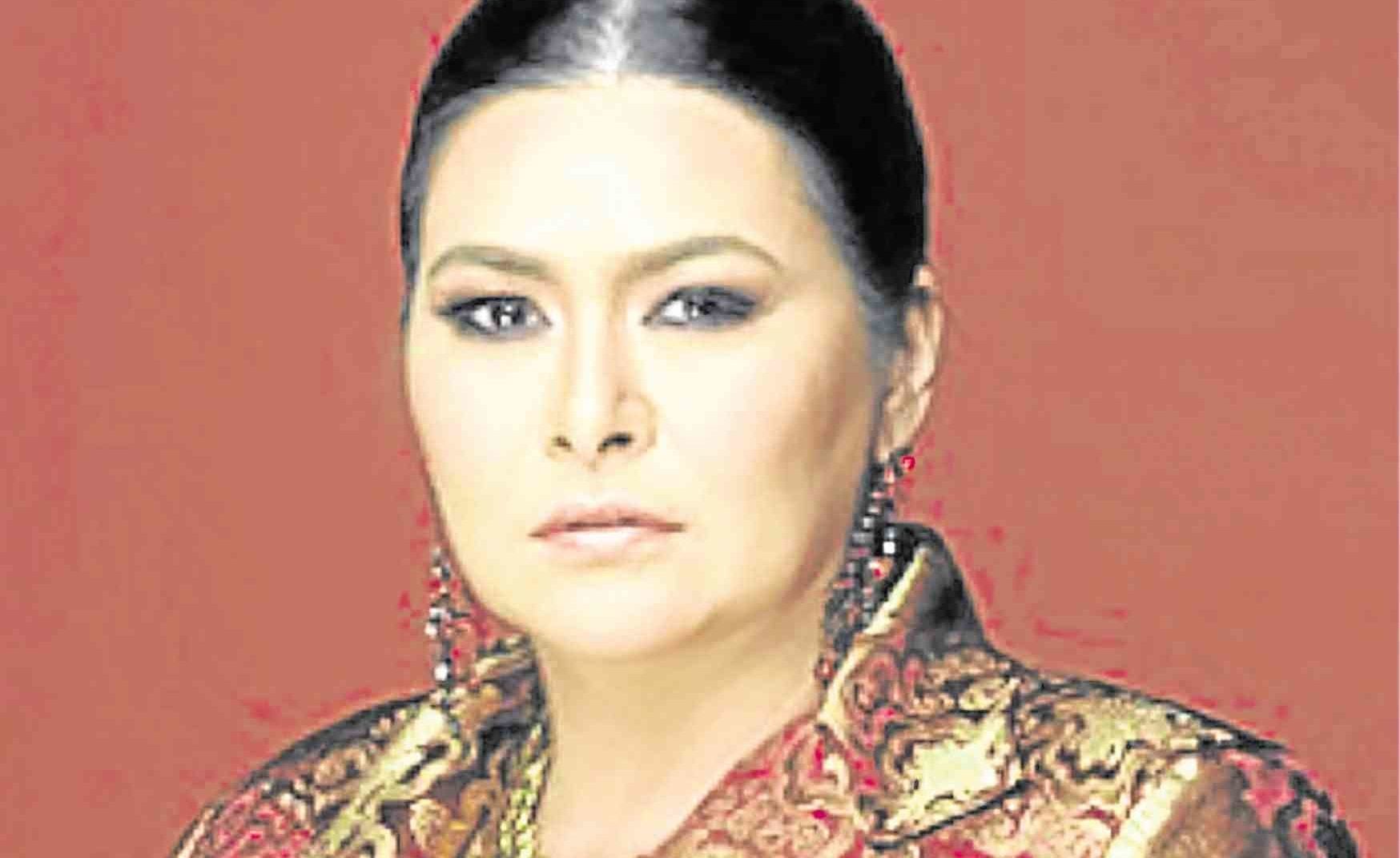 AIKO MELENDEZ: He kept reminding me to keep doing what I am good at. Never to allow anyone to stop my passion for acting. Always be on time, and be kind to everyone, especially the crew. 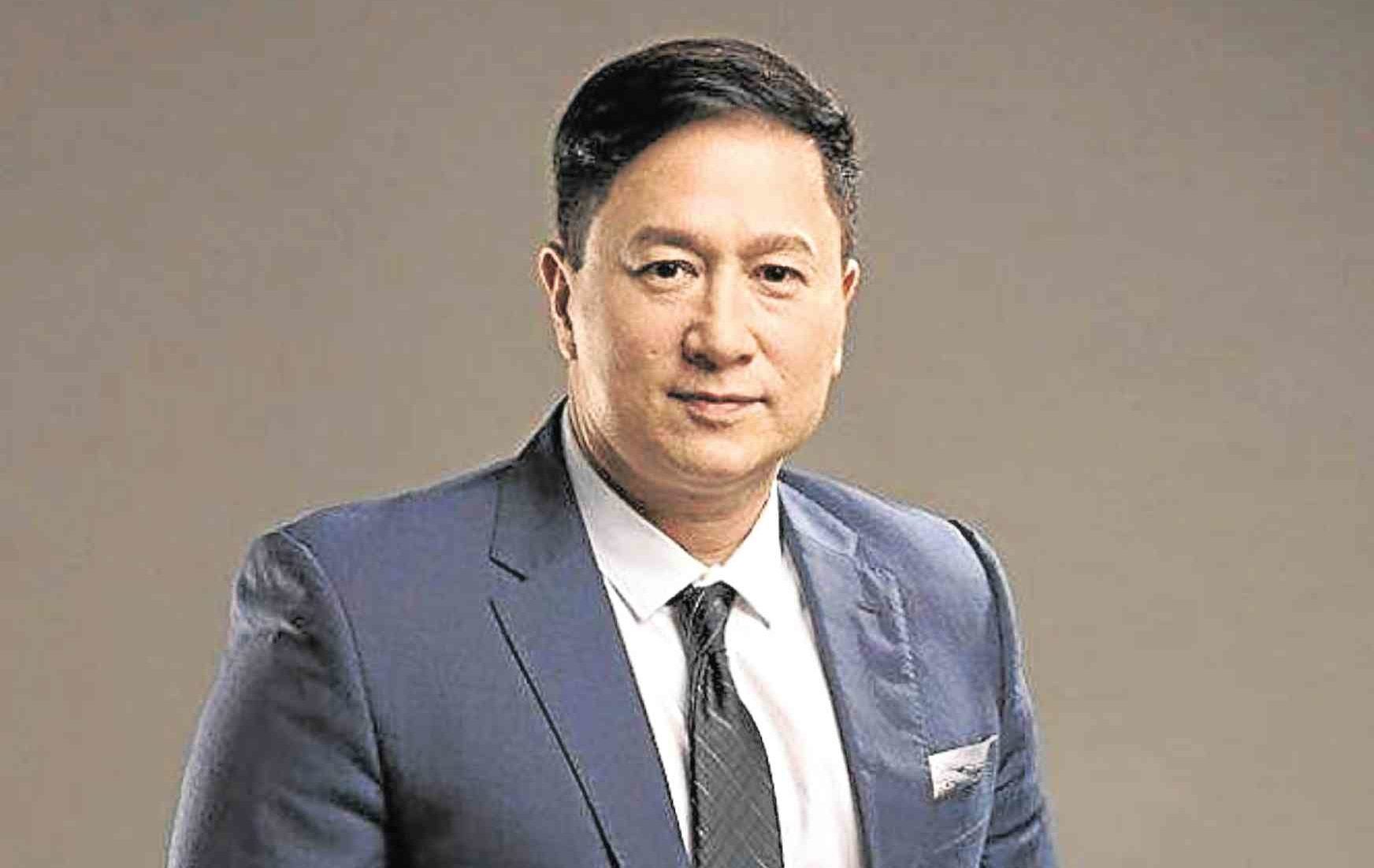 ERIC QUIZON: His advice to me was, “Do your homework.” It makes work a lot easier and more systematic for everyone if a director is prepared when he comes to the set. That is what I learned from Tito Eddie. He usually tests me by asking several questions prior to any scene that we would take. He also brings his own props, like guns and high-tech combat gear. 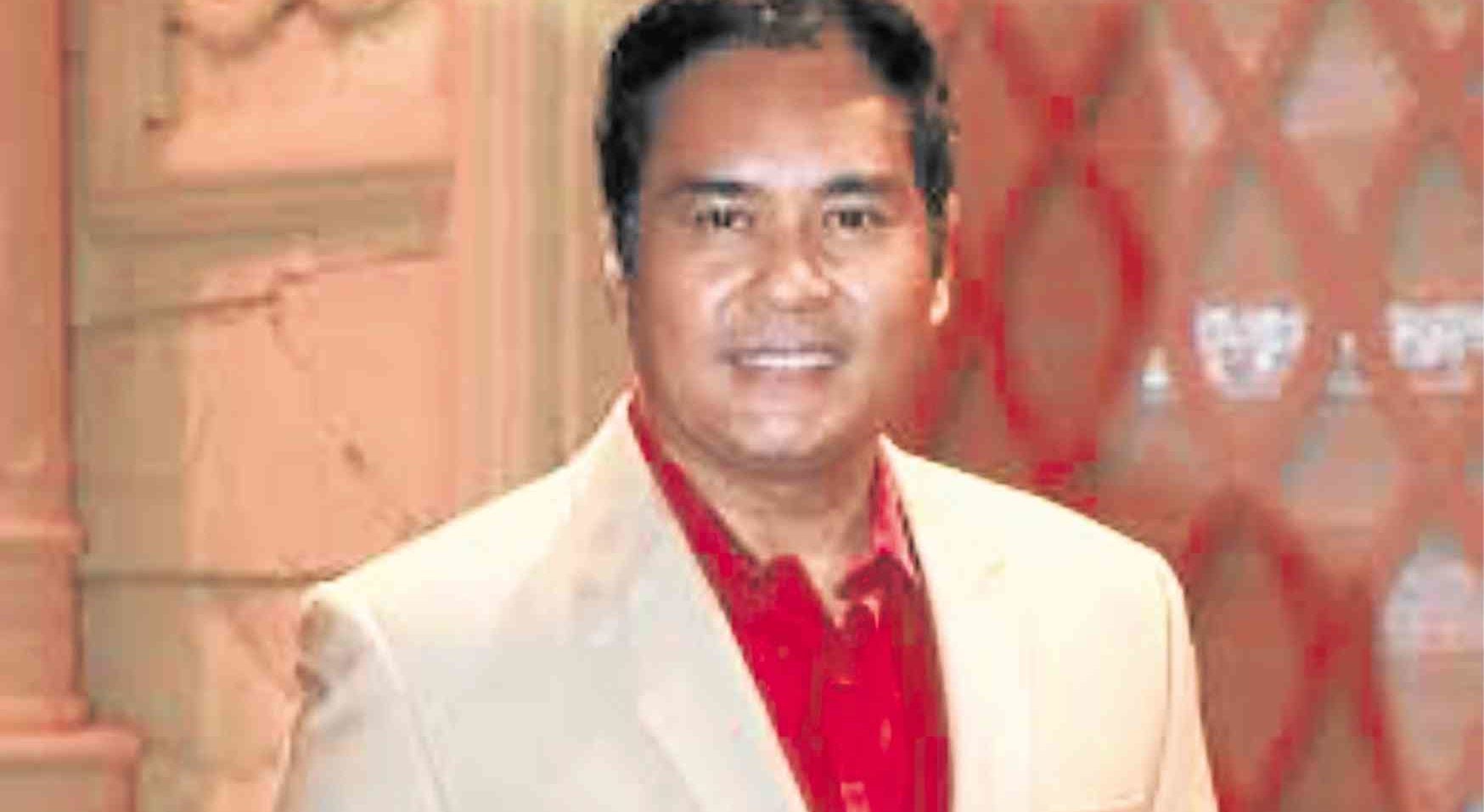 JOHN ARCILLA: Even without saying a word, you could feel Tito Ed’s humility and commanding presence at the same time. When he spoke, he was the captain of the ball. I’m happy that during our “Ang Probinsiyano” days, he commended me for my work in “Heneral Luna.” His opinion mattered to me. One important lesson I got from him is this: “When you hear something bad about others, don’t spread it around. End it by keeping it to yourself because you can’t control other people’s tongues from wagging.” 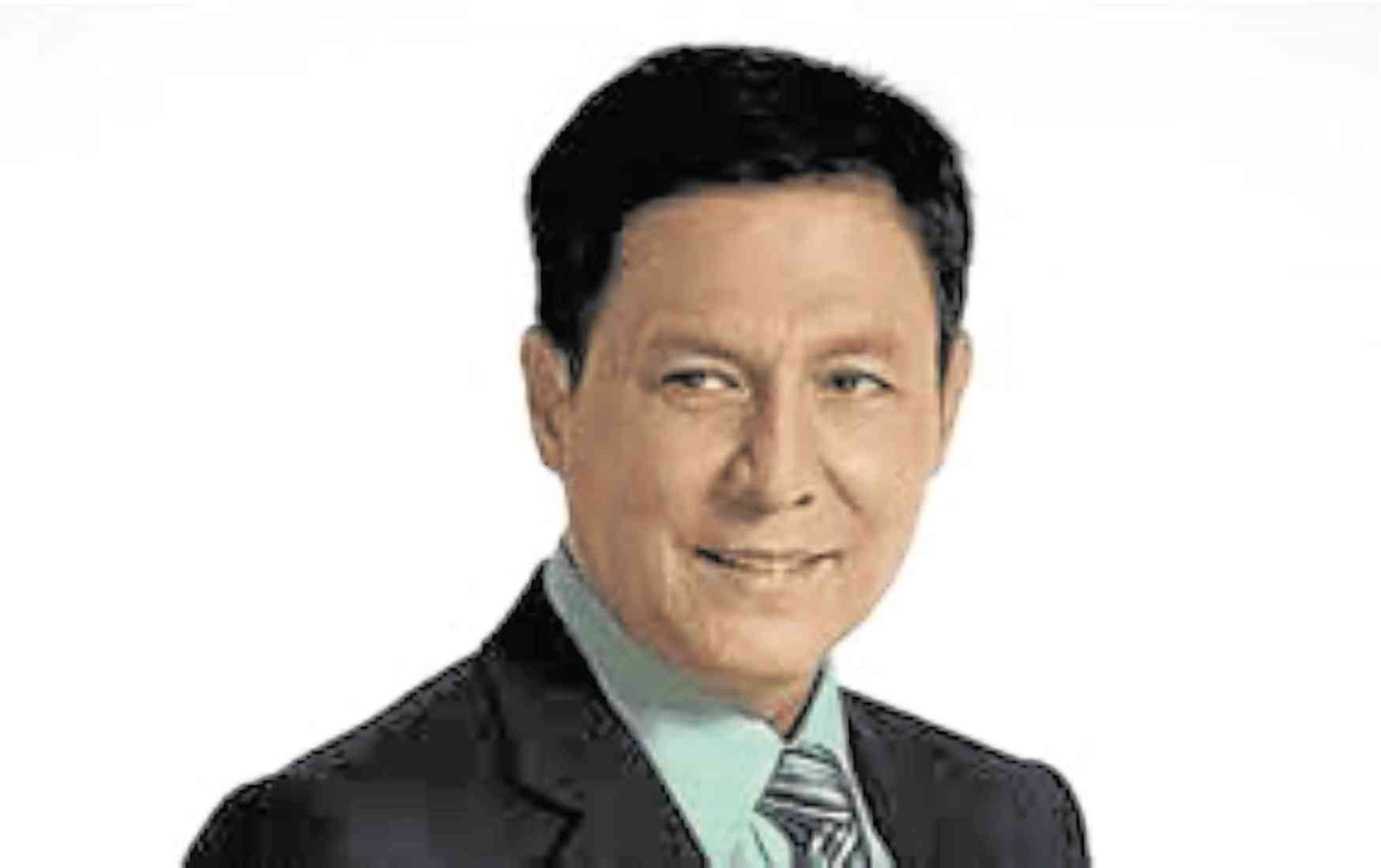 TIRSO CRUZ: I will never forget the first time I met Tito Ed at the Sampaguita Pictures compound. It was an ultimate starstruck moment for me. I learned to love and respect my craft because of his example. 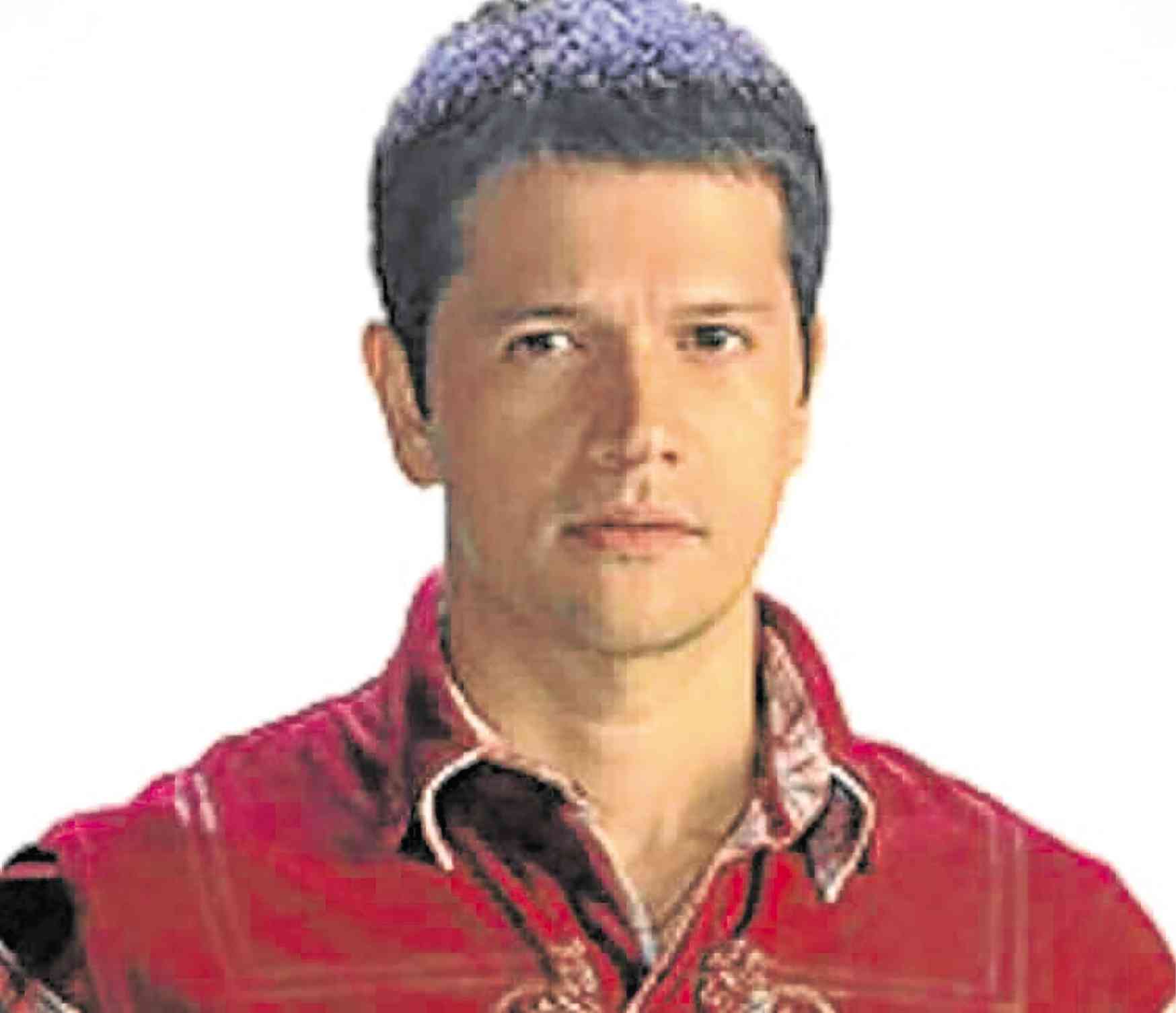 JESTONI ALARCON: A few hours before the accident happened last June 8, Tito Ed was still joking around with me and the makeup artists while we were preparing for our scenes. No dull moment on the set with him. There was no premonition at all that he was going to leave us already.