How newbie Kelvin has found his passion for acting | Inquirer Entertainment

How newbie Kelvin has found his passion for acting 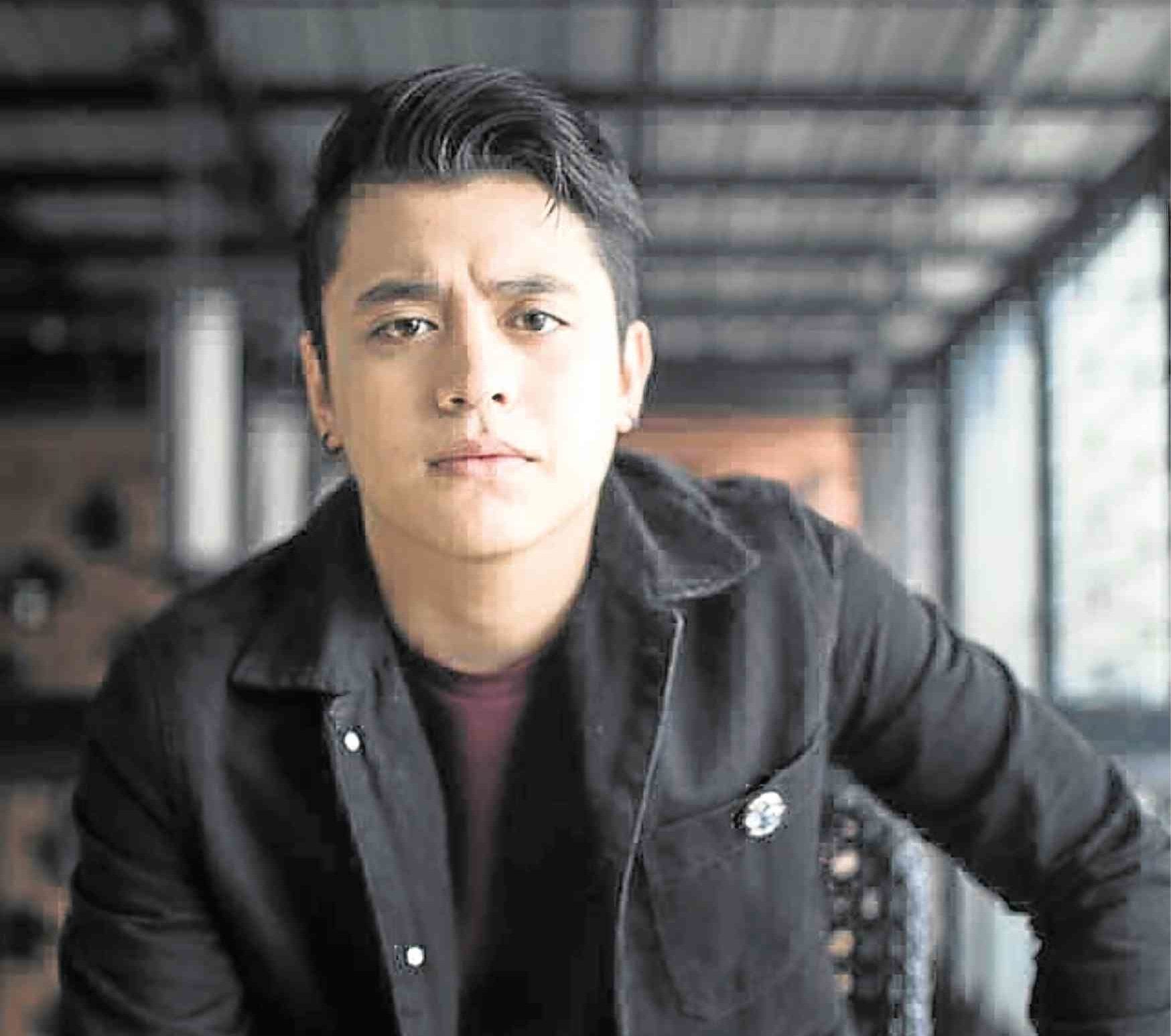 As an introvert, newbie actor Kelvin Miranda admitted that he had a hard time the first time he tried his luck in the entertainment industry—his sister’s idea—three years ago.

“I wasn’t really into show biz back then. I’m an introvert, so I tend to get tired when I’m around so many people,” he told reporters in a recent pocket interview.

Slowly but surely, however, the 18-year-old actor started to get the hang of the bustle. “When I got my first small role, it really drove me to audition for movies, television show … anything,” he said.

The GMA 7 talent was recently seen in the digital short movie “Beauty and the Hypebeast.” He’s also part of Mikhail Red’s coming dark comedy/suspense-thriller barkada flick. His other acting credits include the drama series, “Kambal, Karibal” and “Contessa.”

“I’m enjoying acting right now and I want to take it more seriously,” said the actor, who can also carry a decent tune. “I think that will also help me as I go along.”

His dream is to have a starring role in a movie or series, preferably playing a bad boy-type role. “I will be happy with that. But I’m not in a rush,” Kelvin said. “No matter how talented you are—if it’s not the right time—the seed you planted wouldn’t grow.”—ALLAN POLICARPIO