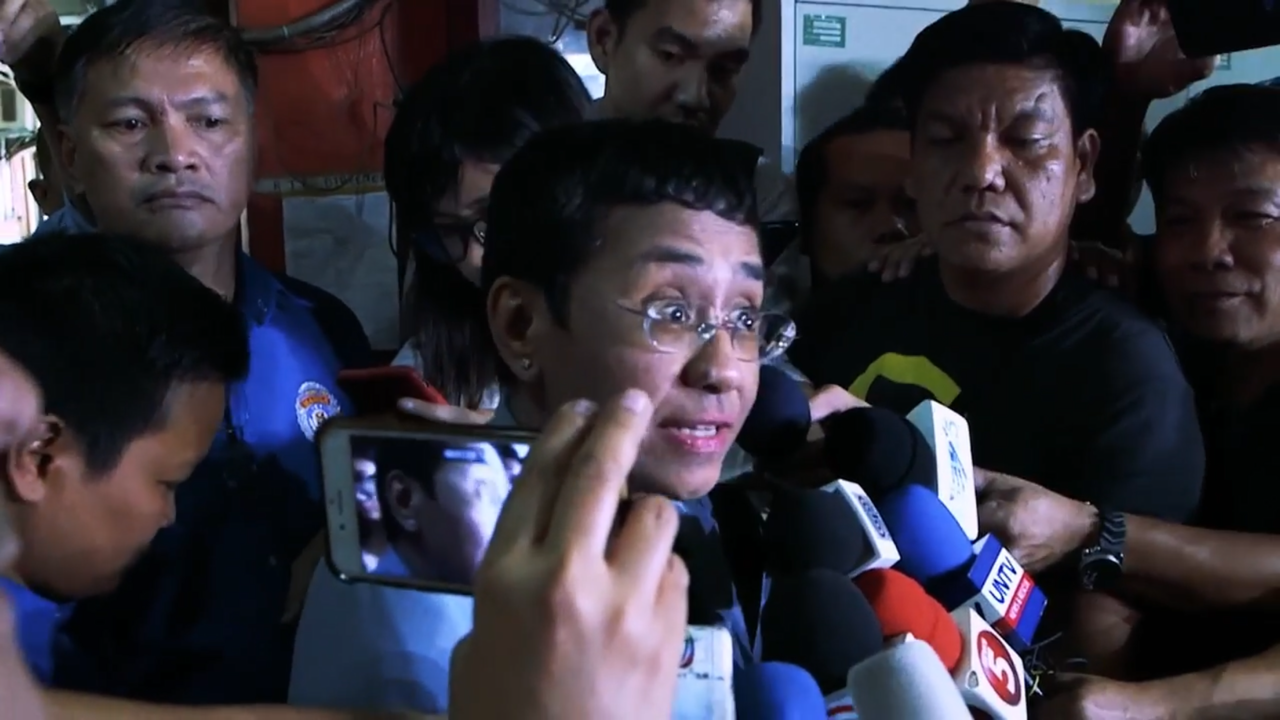 The song from Madonna’s 14th and latest studio album “Madame X” pays tribute to the resilience of people around the world fighting for their rights.

It showed a clip of Ressa, who was ordered arrested twice by the Duterte administration, being interviewed by reporters. Clips of press freedom rallies in the Philippines were also there.

Ressa was named as one of TIME’s Persons of the Year in 2018. She was also on the list of TIME’s 100’s most influential people in the world. (Editor: Tony Bergonia) 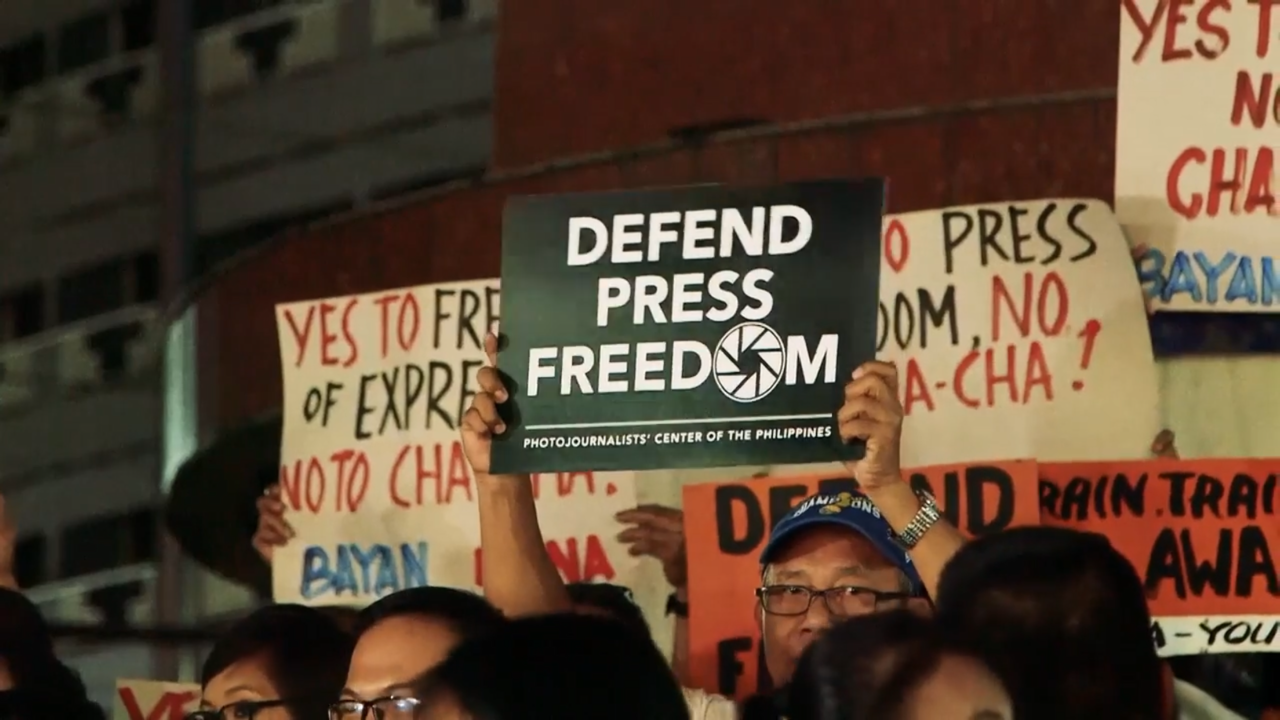 READ: Maria Ressa in Time’s 100 Most Influential People in the World