Dimples braced for worst when she became ‘Daniela’ 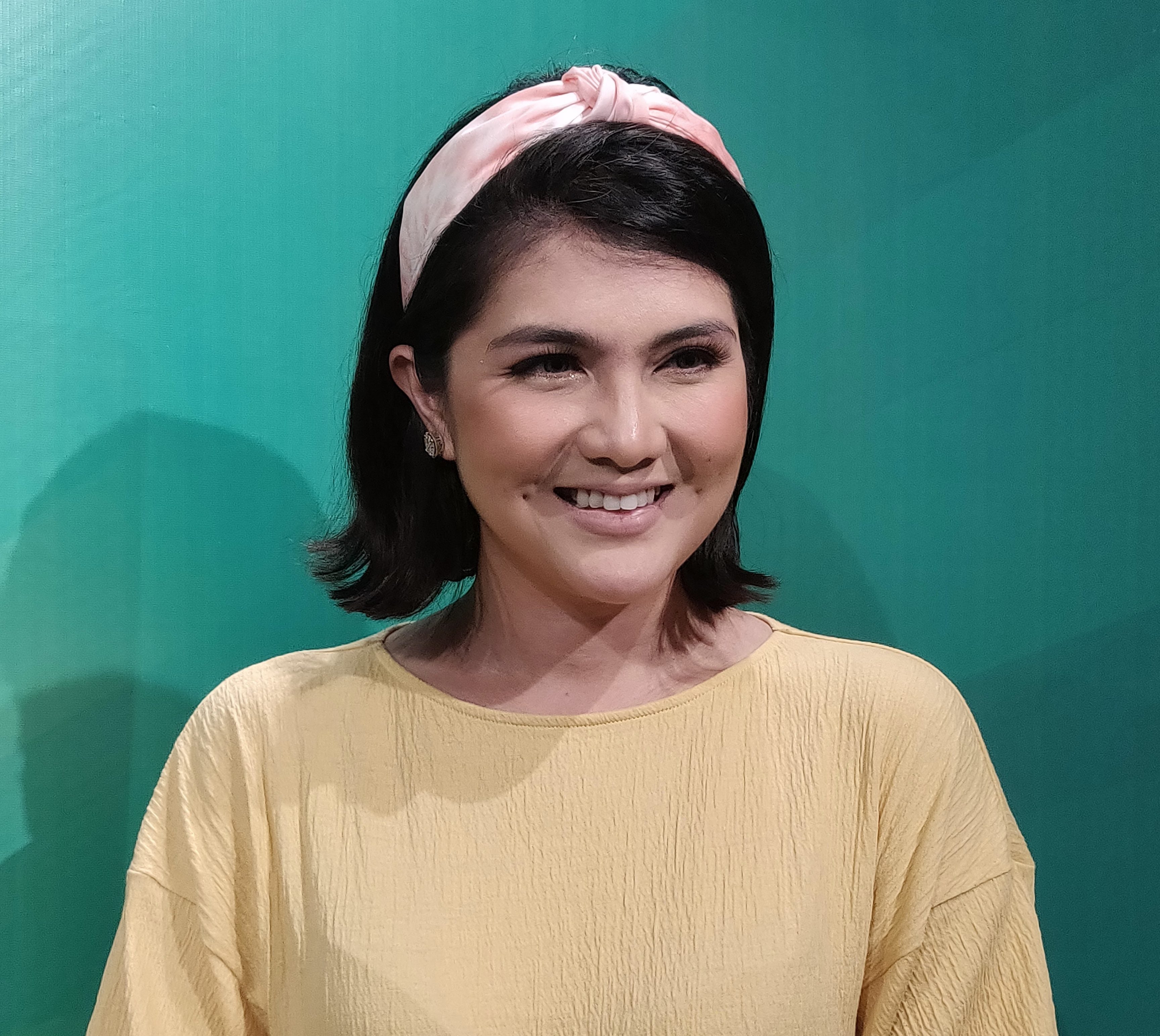 MAKATI CITY–When actress Dimples Romana decided to accept her now iconic role as Daniela on the hit ABS-CBN afternoon teleserye “Kadenang Ginto,” she had already prepared herself for the worst audience feedback.

“Because I’m a ‘kontrabida’ here, I was expecting to be bashed, to be called all those mean things,” Romana told the Inquirer when she launched Pine-Sol’s latest promotion “My Clean Moves” at Artesania in Makati City recently.

However, she got the surprise of her life when she instead saw funny memes and edited clips of her character online. Some, she said, even copied Daniela’s hairstyle.

“As an actor, this is a dream role, to portray somebody that affects the audience and have your craft transcend through the television,” Romana shared. “They are embracing it, just the same way that I am embracing my character as Daniela,” she added.

But she clarified that the people still hate what Daniela does, and the audience have passionately expressed this.

“They love to hate on her,” Romana said.

For her, Daniela is a “very cerebral, very complex” character that has given her “a whole different perspective in life, to be open to all sorts of opinion.”

Romana explained: “Daniela’s love for her family is so big, it’s what drives her. She doesn’t care who she steps on as long as she provides everything for her family.”

She believes this is the main reason why Daniela became relatable to the audience, and that watching her empowers them.

“[Daniela] is never one to keep her opinion to herself, and a lot of us are that way. They want to have a voice, and Daniela has that voice. Every time I come into Daniela, I feel more assertive. But in real life, I just keep to myself. But sometimes we cannot just keep quiet, that’s why I live for this character,” Romana said.

Portraying Daniella, though, has taken its toll on Romana. To destress after a grueling taping day, the actress opts to tidy up her home.

“For me it’s very therapeutic. You’re in your own world, you release all your tension, your worries. You get preoccupied and you forget all your worries in life,” she explained.

She said she learned it from her own mother, and has passed it on to her kids, too.

“I was raised old school, so I’m old school too. My youngest, Alonzo, picks up his toys. My eldest, Callie, already knows how to clean her own room, and the bathroom,” Romana shared.

She said she is hands-on at home and as a mother, and her children do not have nannies following them around. They only have one household helper to assist her in some chores.

Romana said she was able to make her children help out in the chores by making it fun, incorporating singing and dancing to the tasks. She even made her kids watch “Cinderella” because “she always cleans the house.”

She said she does this because making them do chores will teach them “discipline, responsibility, and compassion.”

The actress shares this, and other advice in her book “Dimps’ Tips” available in bookstores and online shops.

Dimples is also currently busy shooting for a film helmed by Mikhail Red, who also directed “Eerie,” for Block Z. She portrays the role of a “zombie slayer” in the flick under Star Cinema. (Editor: Tony Bergonia)