Could the late, great Eddie Garcia have made his presence felt on the set of “Ang Probinsyano”? 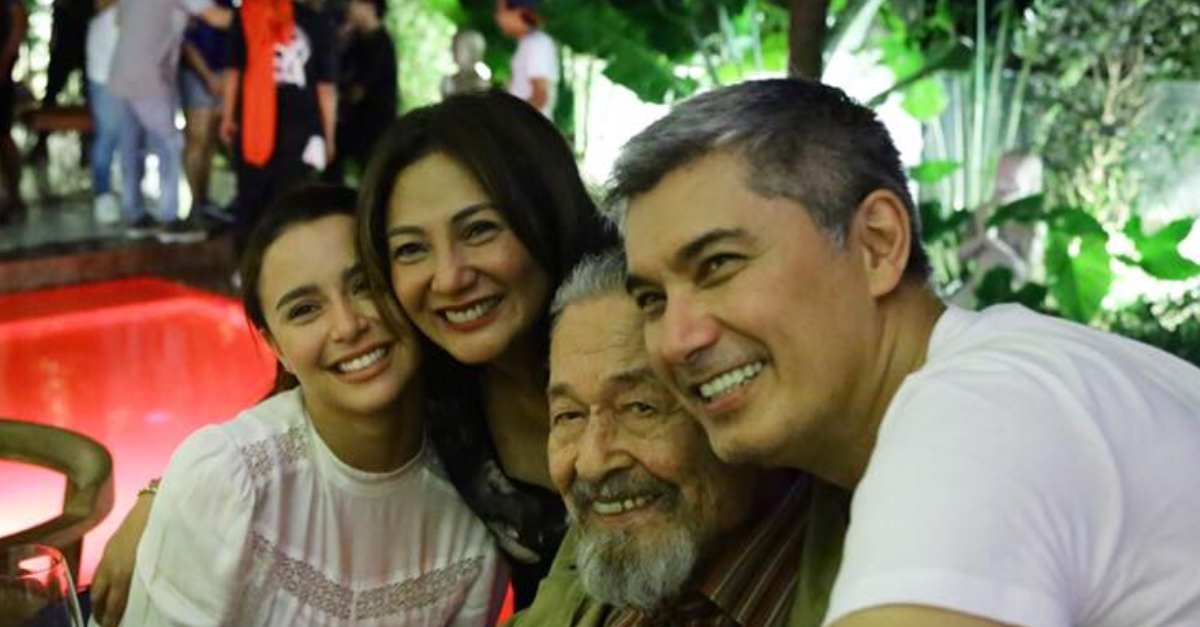 Among the tributes to the acclaimed actor is that of Yassi Pressman who stars in the long-running action series “Ang Probinsyano.” Garcia portrayed villain Don Emilio/Senyor Gustavo in the TV show, which he left in February.

Pressman posted a video on Thursday, June 20, of a butterfly that paid a visit during a shoot of the teleserye.

FEATURED STORIES
ENTERTAINMENT
‘If I had not been SolGen, I will make you eat your words,’ Calida tells Coco Martin
ENTERTAINMENT
Celebs join protest to junk anti-terror bill: ‘Only cowards are afraid of dissent’
ENTERTAINMENT
As ABS-CBN remains closed, Angelica Panganiban says goodbye to ‘Banana Sundae’
View this post on Instagram

this was a very special moment on the set of #FPJsAngProbinsyano…. kakabukas lang ng camera sa phone namin, ng biglang may paruparong hindi kami iniwan… wait till the end. 😞

(Our phone camera was just turned on when a butterfly came that did not leave.)

In the video, the actress can be seen next to veteran actress Susan Roces and lifting her hands up for the yellow butterfly.

In a number of cultures, including that of the Philippines, butterflies symbolize a person who passed away.

It was not mentioned what time the shoot took place. Garcia died at 90 at 4:55 p.m. on Thursday.

Pressman remembered the cinematic legend on Instagram with a video of Garcia dancing with “Ang Probinsyano” cast mates. Another post showed him with the teleserye’s cast, where she called him “one of the best” and thanked him for his lessons and stories.

On June 8, Garcia slipped into a coma after suffering from a neck fracture during a freak accident for an upcoming GMA 7 series. He passed away after 12 days in a coma.  /ra