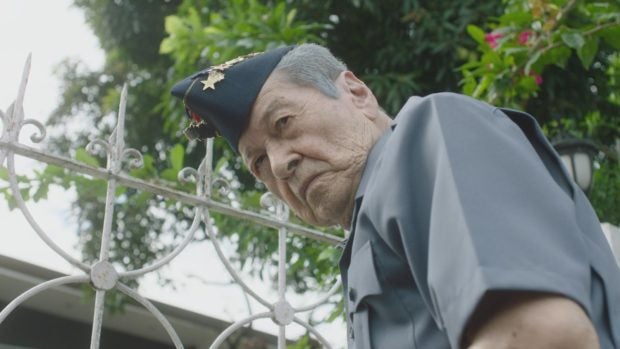 MANILA, Philippines — The passing of veteran actor Eddie Garcia should serve as an “urgent reminder” about the “safety protocols” in the film and television industry.

The Directors’ Guild of the Philippines, Inc (DGPI) mourned the death of Garcia who passed away on Thursday at age 90.

“The DGPI believes that his tragic passing is a sad and urgent reminder to the film and television industries that safety protocols at work and on the set are of paramount importance,” DGPI said Thursday in a statement.

DGPI also noted Garcia’s remarkable contribution to Philippine cinema not only as an actor but also as a director.

“Through his outstanding and prolific body of work, Eddie Garcia is forever etched in the history of Philippine cinema as one of its greatest actors,” the directors’ group said.

“His was a long and inspiring career, whose greatness never waned, even as he generously contributed to the national film culture as an actor right up to the age of 90. An iconic giant who will continue to influence generations of actors and filmmakers to come, Eddie Garcia and his immortal legacy shall be missed,” DGPI said.

Garcia passed away at age 90 on Thursday at Makati Medical Center. He suffered a neck fracture when he tripped on a cable wire at the set of an upcoming GMA Network teleserye last June 8.

GMA: Why no medical crew during Eddie Garcia’s taping?