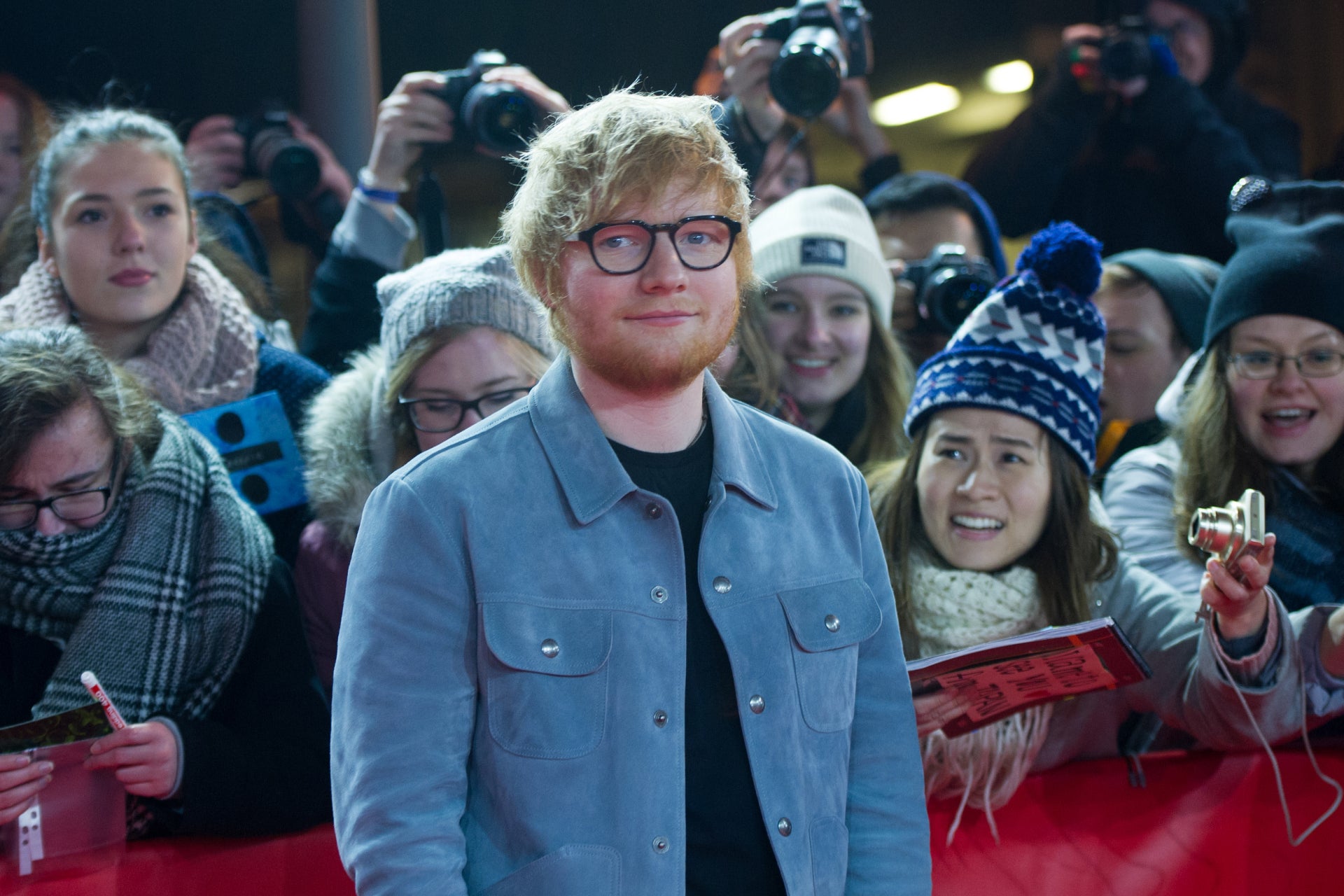 Ed Sheeran has released the tracklist for his upcoming collaborations album, featuring an all-star line-up, as per his official Instagram account on Wednesday, June 19.

The “Shape of You” singer has signed up a host of international artists to feature on his forthcoming collaborations project, slated for a July 12 release. Guest musicians appearing on “No.6 Collaborations Project” include Khalid, Camila Cabello, Cardi B, Chance The Rapper, Stormzy, Justin Bieber, Travis Scott, Eminem, 50 Cent, Skrillex and Bruno Mars.

The artist’s single featuring Justin Bieber called “I Don’t Care” will also feature on the record.

Sheeran’s most recent album “Divide” was released in 2017. HM/NVG

Read Next
Vice Ganda to ‘run for President’ if ABS-CBN franchise not renewed?
EDITORS' PICK
SSS: Members on home quarantine due to COVID-19 can apply for sickness benefit
Mobile COVID-19 vaccination for commuters, transport workers set at PITX
PH to send 584 athletes, 161 officials to Vietnam SEA Games
Gear up and get ready to play with Yamaha Mio Gear
Kalinga, Ifugao, Mt. Province, N. Samar will be under Alert Level 4 from Jan 21-31
Acer starts the year off strong with the Aspire Vero National Geographic Edition
MOST READ
Imelda Marcos trends on Twitter after octogenarian jailed for allegedly stealing mangoes
Mayor Vico counters vice mayor: ‘Did I say anything about his family?’
PH 51st on list of world’s most powerful militaries
‘Unbelievable!’ Pacquiao hits DA’s plan to import 60,000 MT of fish
Don't miss out on the latest news and information.