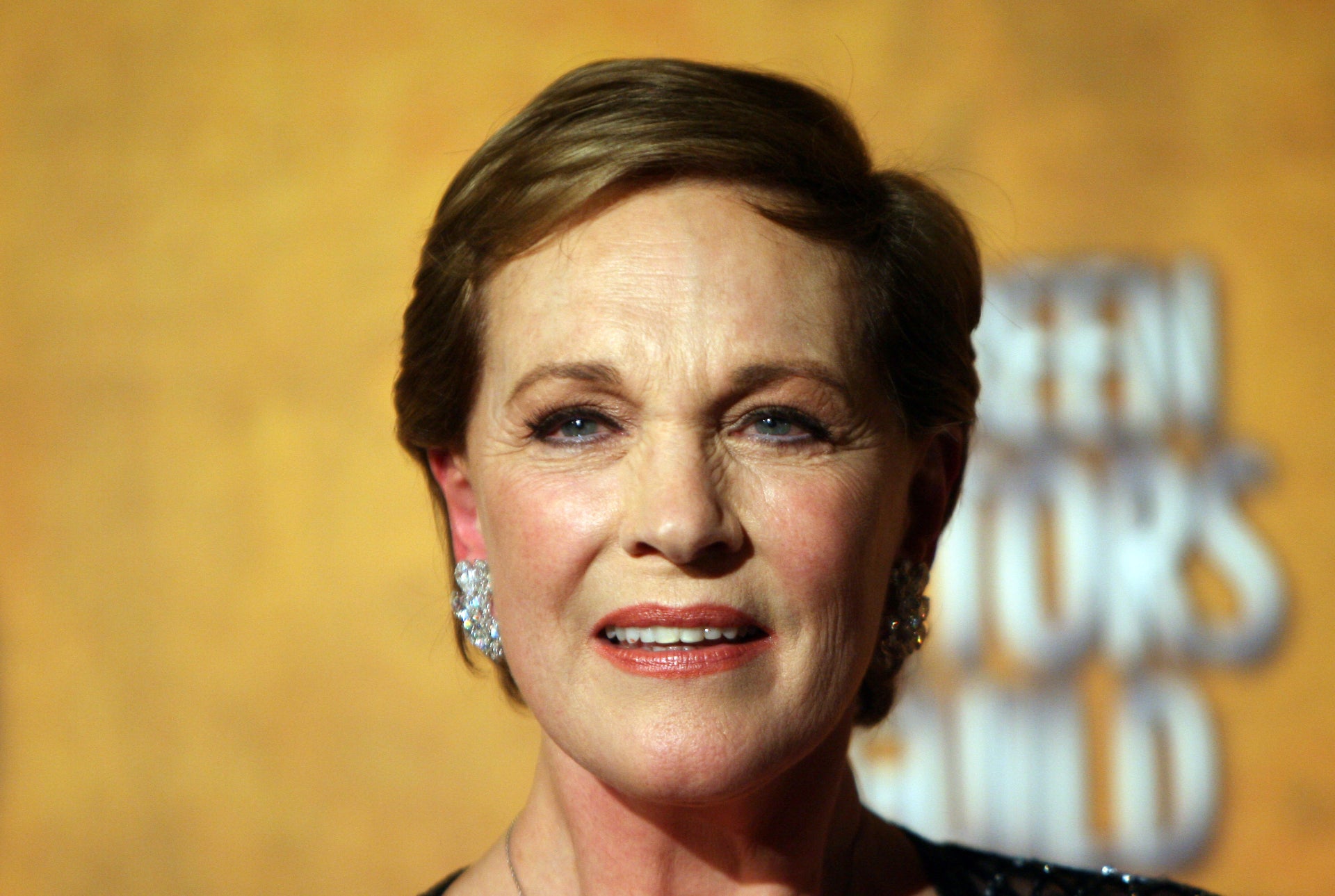 The Bridgerton series of books is set in the world of Regency London’s high society, among the sumptuous ballrooms of Mayfair and the aristocratic mansions of Park Lane. The books center on the powerful Bridgerton family, comprising eight close-knit siblings, the alphabetically named Anthony, Benedict, Colin, Daphne, Eloise, Francesca, Gregory, and Hyacinth, who must navigate “the marriage mart” while dealing with complicated social mores, rules and power struggles.

Andrews will voice the character of Lady Whistledown, an acid-tongued, anonymous gossip writer who causes havoc among the upper classes of early 1800s England with her social commentary and insults.

The series will be developed by Shonda Rhimes (“Grey’s Anatomy”, “Scandal”) through her Shondaland production company, and has received an eight-episode order from Netflix.

The series is expected to debut in 2020. HM/NVG