Derek Ramsay responds to judgments on past relationships 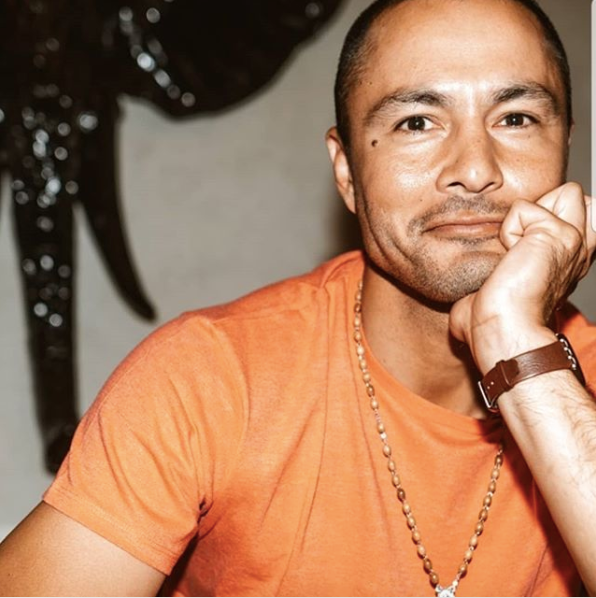 Derek Ramsay fended off comments that criticized him for failed relationships.  Image: Instagram/@ramsayderek07

Derek Ramsay’s throwback quote turned into an opportunity for the actor’s followers to criticize him for his relationships.

The 42-year-old actor-athlete shared his character Mark’s quote from the hit movie “One More Chance” on Instagram on Monday, June 17: “Don’t ever think it was a mistake to find yourself—that you chose to love yourself a little bit more.”

The 2007 romantic drama involved a couple in a long-term relationship who separated and eventually found their way back to each other.

Though the quote is meant to be uplifting, this led to some comments that weighed in on the actor’s recent breakup with longtime girlfriend Joanne Villablanca and other past relationships.

One Instagram user with the handle @superfabjarett did not mince words in commenting on the actor’s love life. “You always self-lovin’. That’s why you never had a successful relationship and never ever became a family man too. How can a woman choose to marry a narcissistic like you! Always lookin’ for the next victim… Poor women!”

Ramsay replied, “Wow you really know me dear don’t you. You shouldn’t really say anything about nothing you know about. Just saying.”

Another follower, @mac501822, accused him of being a “predator.” “Main excuse of a guy who wants out cause he’s eyeng (sic) his new ‘PREY’ Thats (sic) what real PREDATORS do..”

The actor has denied that a third party, particularly his “The Better Woman” leading lady Andrea Torres, broke up the relationship. He told DZRH in a June 9 interview that it was “unfair” to blame Torres for the breakup.

Another long-term relationship he had was with actress Angelica Panganiban, which lasted from 2006 to 2012.  /ra

Derek on breakup with longtime gf: It’s for the best