Why Tom Rodriguez wants to play a drag queen 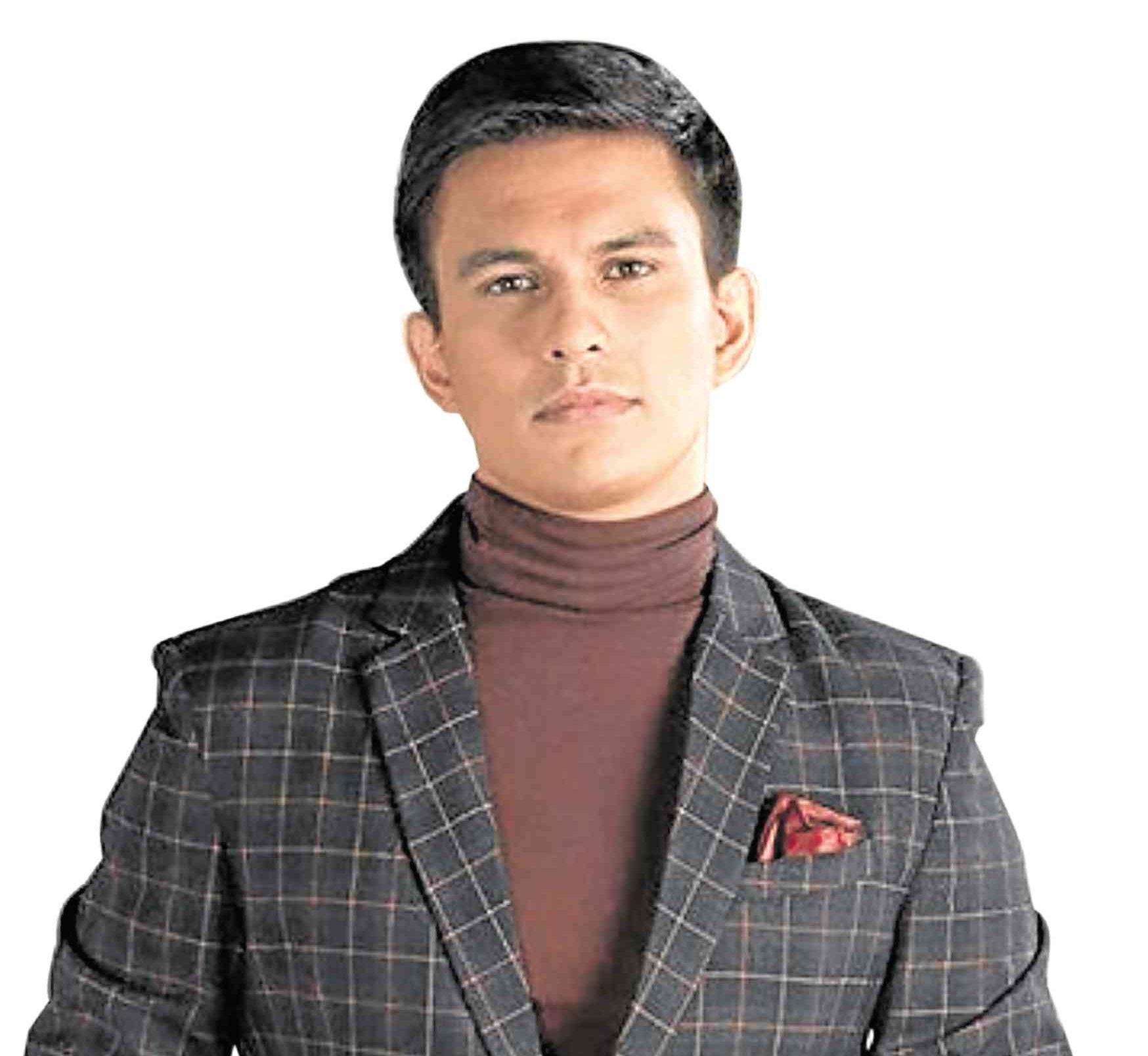 Acting may not have been Tom Rodriguez’s first career choice, but for nearly a decade, he has been jumping at opportunities to portray challenging roles.

Having played the adventurer Aladdin in a stage musical, a closeted gay man in the teleserye “My Husband’s Lover,” and a beleaguered priest in the horror flick “Maledicto,” Tom wishes to push himself further and hone his thespic skills.

And, he has thought about bringing to life one bedazzling character from his acting wish list quite often.

“One day, I dream of being ready enough to portray the character of Lola from ‘Kinky Boots,’” Tom recently told the Inquirer.

It would be a challenge, he added, since Lola is a fabulous drag queen—clearly something that he isn’t.

“I first saw the musical in New York,” related Tom. “I thought this character was so far from who I am in real life that I thought it would be the most challenging thing I would ever try, if it is even possible for me to have enough chops to give justice to it.”

Further inspiration came in another form, this time through a local iteration.

“Then, I saw Nyoy [Volante] tackle that same role and I was in awe and inspired by how he transformed into the character,” said Tom of Nyoy, who was previously known for being a singer-songwriter. “His performance still brings me chills to this day, and I imagine the catharsis at the end of that journey.” —OLIVER PULUMBARIT

Read Next
‘Beautiful’ lives up to its title
EDITORS' PICK
Get exciting deals and discounts when you download the new McDonald’s App
Batangas execs, Taal evacuees thank House; hopeful on rehab efforts
SM continues to send relief assistance to remote towns in Batangas
PAL: Passengers with flights to parts of China may request for refund, rebooking
5 years after Mamasapano, son of fallen SAF 44 trooper remembers his ‘idol’
‘A greener, cleaner tomorrow’: A how-to guide for Filipinos who want to help with today’s energy crisis
MOST READ
Taal’s sulfur dioxide emission increases
Seized food items from China tested positive for ASF–BOC
No time for revelry; Tagaytay instead plans for alert level 5
Dina Bonnevie on Coney Reyes: We have forgiven each other
Don't miss out on the latest news and information.