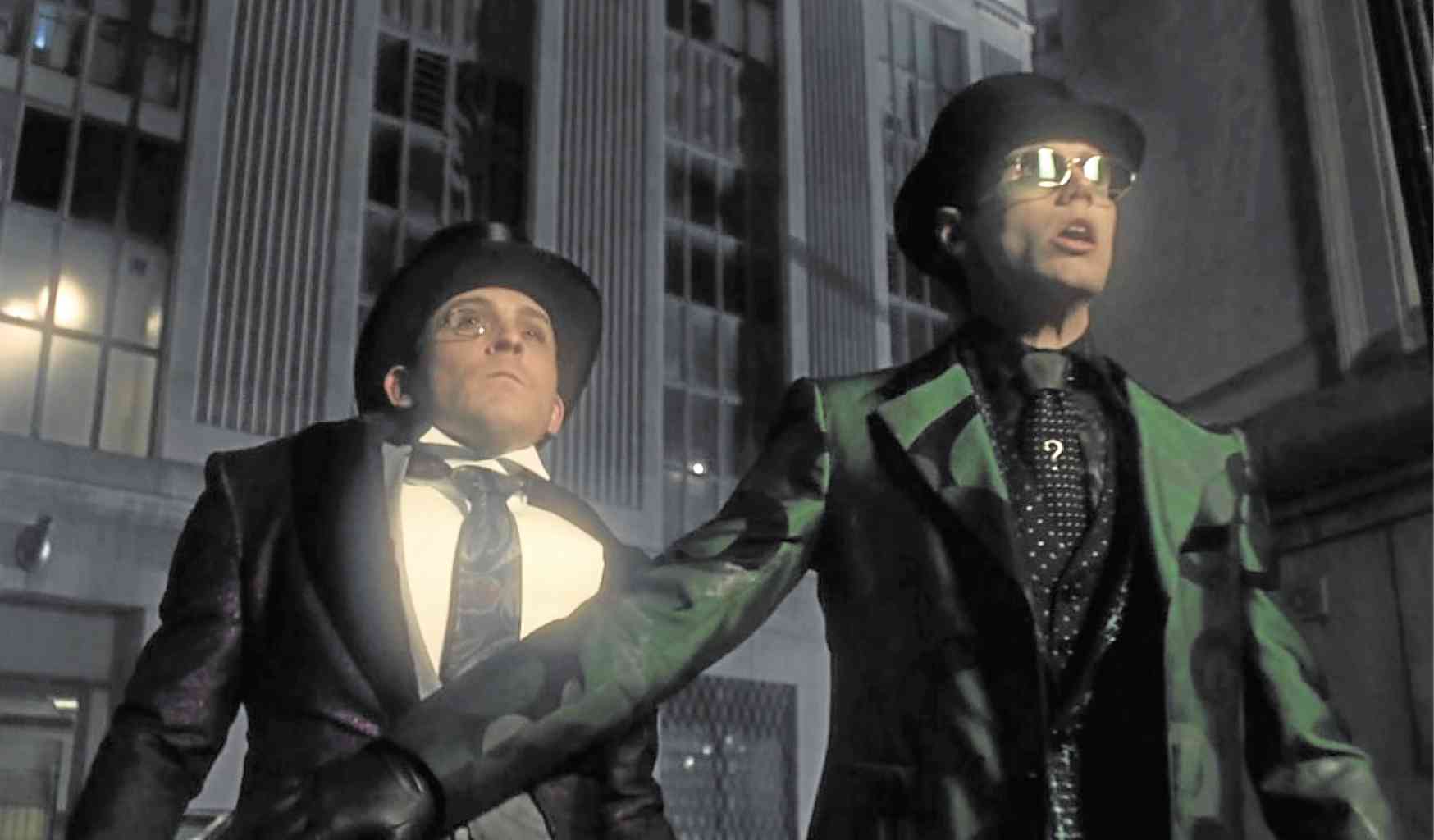 It’s not surprising that the Batman prequel series “Gotham” ended relatively low-key, the comics-inspired show flying under the radar during the steady barrage of bigger and grander fantasy films and TV shows.

In the course of its five seasons, the recently concluded show was largely hit-and-miss, its protagonists’ stories of transformation often overpowered by the chaos provided by the crime-ridden city’s outrageous and outlandish bad guys.

So while Jim Gordon (Ben McKenzie), the strait-laced cop who transferred to a predominantly corrupt police force, slowly became the main crusader in cleaning up that organization, teen billionaire Bruce Wayne (David Mazouz) was transforming into the crimefighting hero who’s witnessing the festering caused by Gotham’s terrifying would-be conquerors. 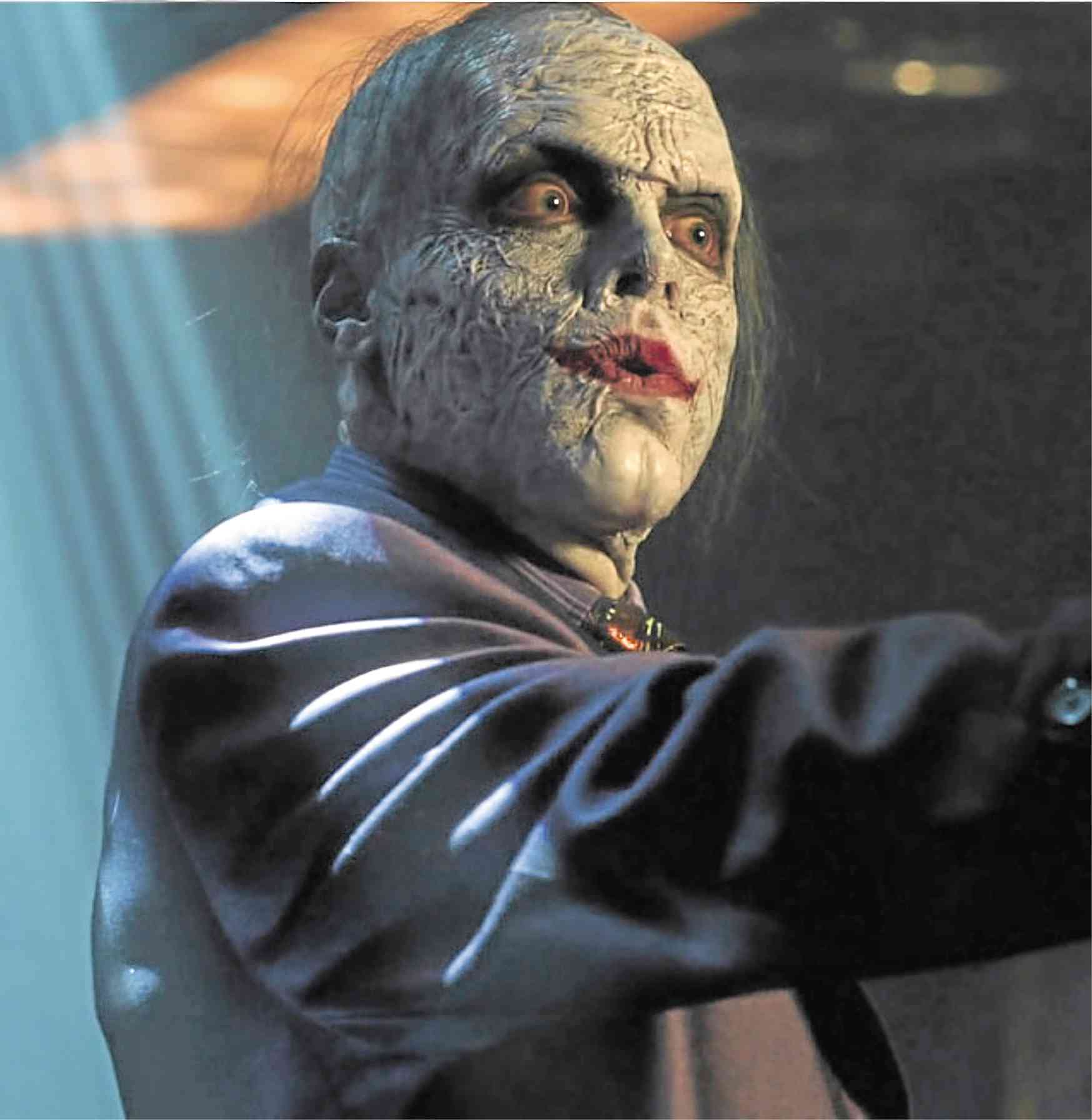 Cameron Monaghan as the disfigured Joker

Jim was “destined” to become a commissioner and a father, while the latter had to become the city’s ultimate protector and savior. This connected origin propped up the heroic cop as a staunch ally of the latter, serving as a huge influence to the hero-to-be, unlike in most of the stories from the comics.

Season 5, the final 12 episodes that recently aired on Warner TV, is much shorter. The last season had 22 episodes, but this tighter set left out “filler” arcs, which contributed to the show’s generally uneven nature. And while there are still parts that could’ve been ditched or improved, the show reached its long-awaited finale, although not as satisfyingly as one would’ve wanted. 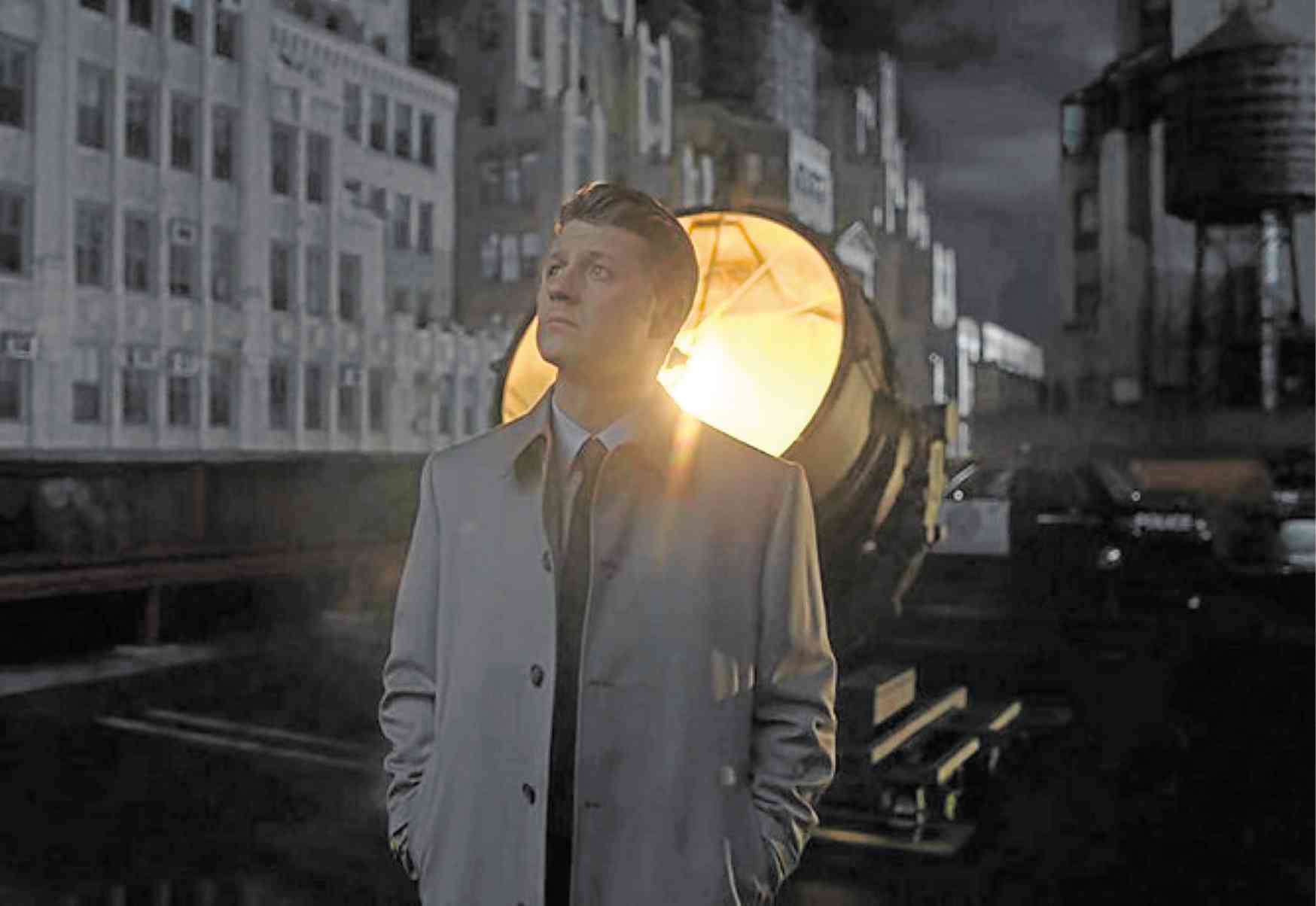 After months of being cut off from the rest of the country, Gotham City is overrun by gangs carving their territories. Its remaining cops, led by Jim Gordon, barely manage to keep stranded civilians from harm’s way. 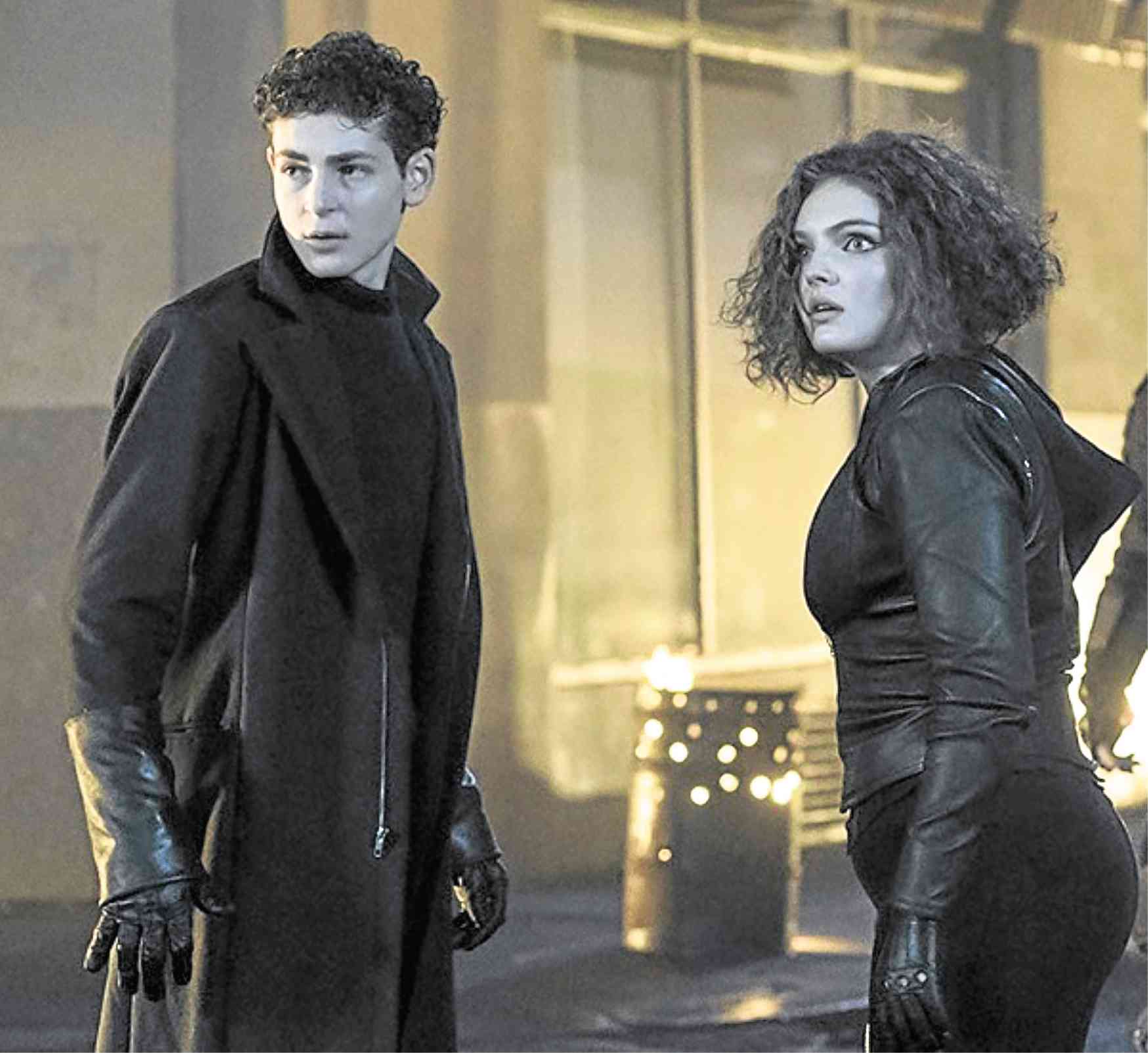 It’s more of the same with the villains—the over-the-top, outrageous thugs give it a go one last time. By the end of the show, they’re campier, if more intriguing versions of themselves, which is inevitable. Too bad, we won’t see more of this particular cast, with their characters in their final gaudy costumes and matching wits with the Caped Crusader.

And the series finale finally introduces Batman and Catwoman after a time jump of 10 years in the last episode. It’s a quick, shadow-veiled reveal, both exciting and unsatisfying—we’re somewhat reminded of the “Smallville” finale—teasing faithful viewers with what could’ve been. Still, it’s a visually striking, if fragmentary, payoff after five years of both narratively good and grueling conflicts.

ADVERTISEMENT
Read Next
Hopes are high that ‘Culion’ movie can help remove the stigma associated with leprosy
EDITORS' PICK
Mallorca City: Home of Cavite’s finest industrial hub
Gamboa to regional chiefs: Stop jueteng in 1 week or face relief
The fight of the decade: The Gypsy King vs The Bronze Bomber
Gamboa: Let provincial chief deal with Espenido’s ‘gag order breach’
Tokyo 2020 postpones volunteer training over virus fears
Gov’t sends home 30 Filipino repatriates as quarantine period ends
MOST READ
Honda to shut down Laguna plant
LOOK: Heart Evangelista wears ‘Quiapo headband’ at Paris Fashion Week
Mark Bautista on love: ‘She has to be understanding of my situation, that I’m bisexual’
It was DILG that blamed Estrada for Manila’s failure to pass standards – Isko Moreno
Don't miss out on the latest news and information.