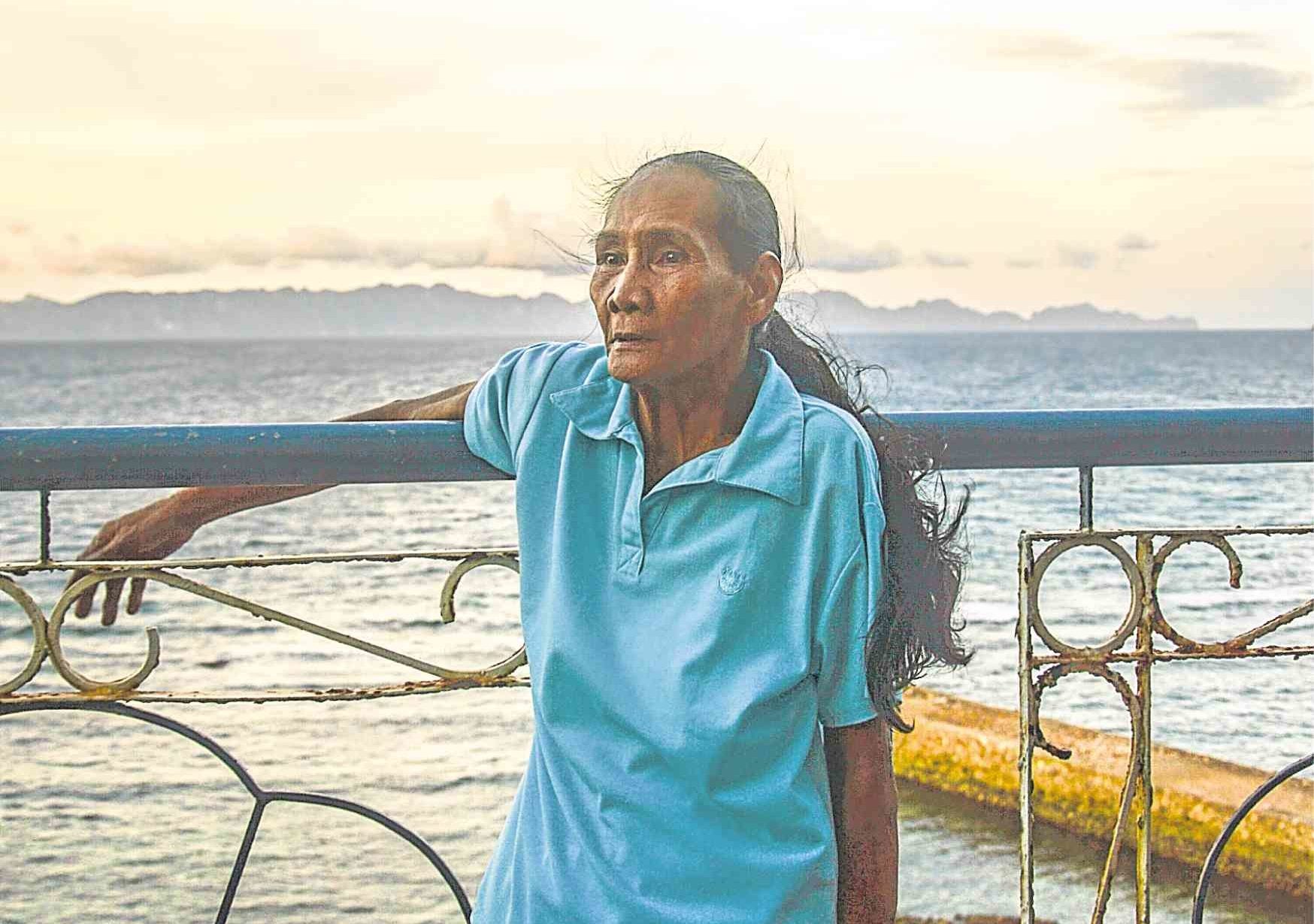 CULION, PALAWAN—“When one of the cameras turned and focused on the acacia tree, it hit me. That’s how I became part of that movie (‘Huwag Mong Salingin ang Sugat Ko’),” recalled Imelda Cortez Ganega, 66.

The 1991 movie was the last project of National Artist for Film Lino Brocka before he died of a car accident that year.

Twenty-eight years later, another movie, “Culion,” is set to start filming on this island on July 15. From a script by award-winning writer Ricky Lee—who also wrote “Salingin”—the movie will be directed by Alvin Yapan.

“I don’t plan to join this other movie anymore since I was already a part of the first one,” said Ganega, who was working as a nursing aide at that time. She suffered from Hansen’s disease, commonly known as leprosy, when she was a young girl but has long been declared cured by her doctors. 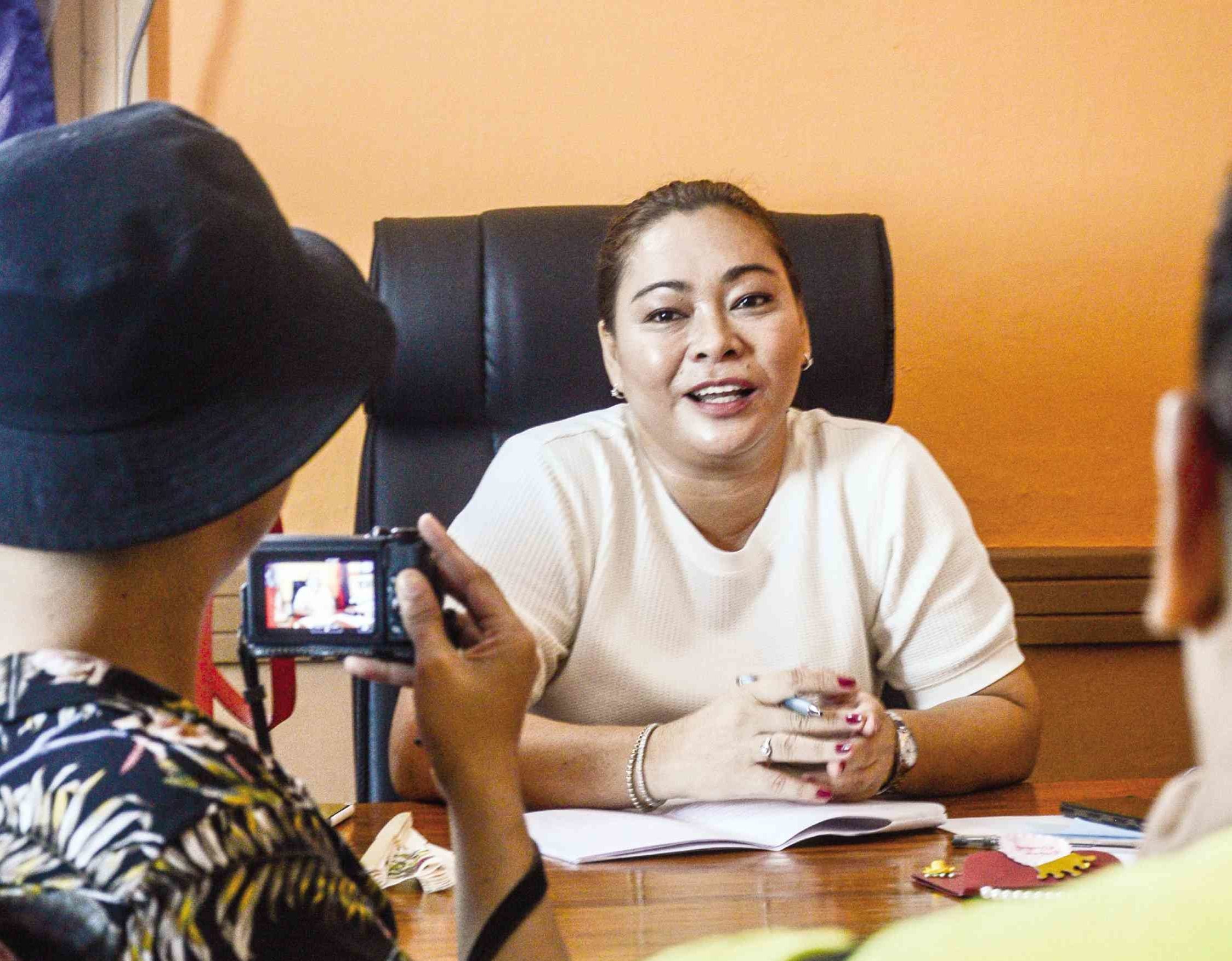 “Leprosy used to be a problem. Through tourism, we’re using it as the solution, by telling our own life story. We just hope that this movie’s vision is aligned with ours,” pointed out Elee Mar Bulotano, co-founder of Kawil Tours and a kagawad of Barangay Tiza here. “It’s important for us that the depiction of the illness in the film does not contradict what we have been working on for almost a decade. We want to promote Culion as a historical island.”

Culion used to be a leprosarium starting in 1906 under the American regime. Although leprosy on the island had been contained in the 1980s, it was only in 2006 when it was declared a leprosy-free area by the World Health Organization.

Bulotano said that while “Salingin” touched on the issue of leprosy, “it was more of a political story. We already had a cure for the illness in 1991. For ‘Culion’ the movie, expectations are high because it is set in the 1940s when the cure was just being developed.” 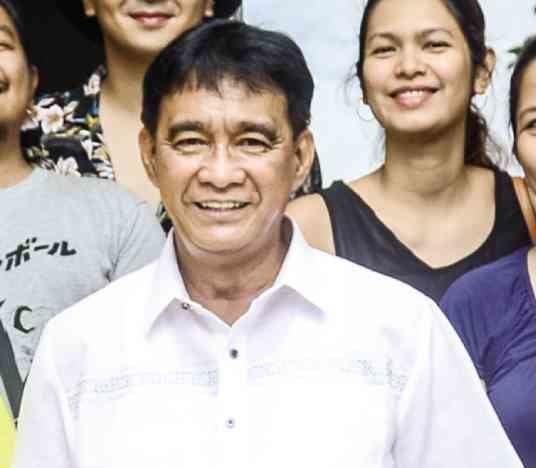 Culion Mayor Virginia de Vera also has high hopes for “Culion,” in terms of encouraging visitors to see the island. “When I heard that Peter [and Gellie Sing of iOptions Ventures were] producing it, I said, ‘No more questions. I trust him fully,’” she recalled.

De Vera admitted though that the province was still far from being tourist-ready.

“We’re slowly getting there. We have already identified areas where we can build hotels. We’re now more focused on building roads that will connect the main island of Culion to the smaller ones,” De Vera said. 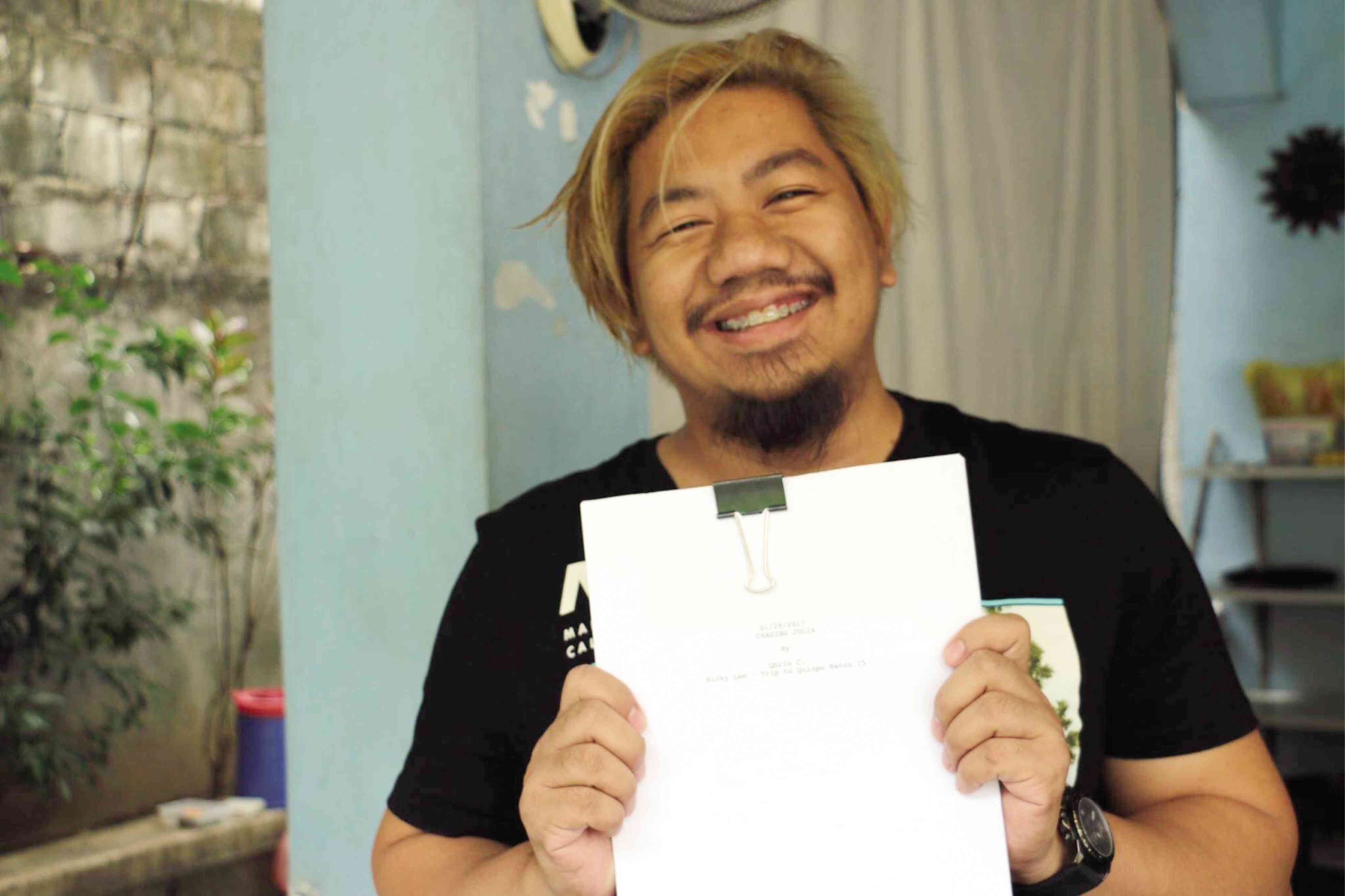 “Right now, there are more leprosy cases elsewhere than in Culion,” he declared. “These days, it’s no longer difficult to treat leprosy, but the stigma and discrimination attached to the disease are hard to cure. It’s even considered a biblical disease. Even the relatives of patients admitted here were so affected by it that some of them opted to change their family names.”

Cunanan was also very vocal about his fear that the movie would put Culion in a bad light. “We want the story to be about the success of its people, of the science involved in treating the illness and about humanity. There were instances before when we welcomed people, who only ended up sensationalizing the issue.” 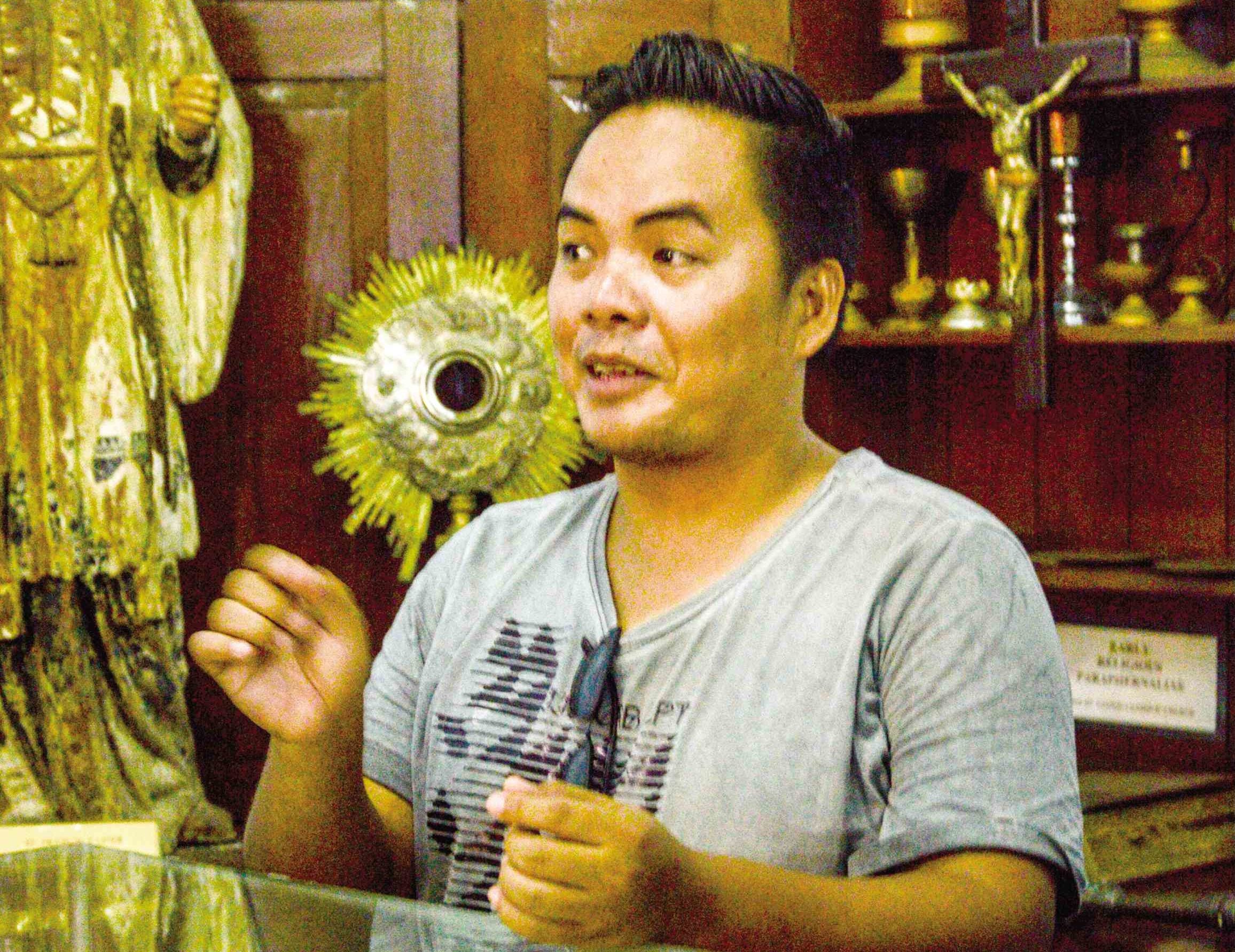 The film’s continuity writer, Qhris Lang, who joined us on this two-day trip to Culion, shared that the province would greatly benefit from the project, especially since iOptions Ventures will be financing the renovation of a number of scenic spots on the island, as well as hire locals to be part of the ensemble cast.

Set between 1940 and 1941, it revolves around three women—Anna (Iza Calzado), Ditas (Meryll Soriano) and Doris (Jasmine Curtis-Smith)—who are all afflicted with Hansen’s disease and were either born or brought to the prison-like leprosarium in Culion.

For the movie, iOptions Ventures will restore Plaza Basa Avellana to its old glory; as well as renovate the old houses surrounding it by decorating their windows with authentic capiz shells. 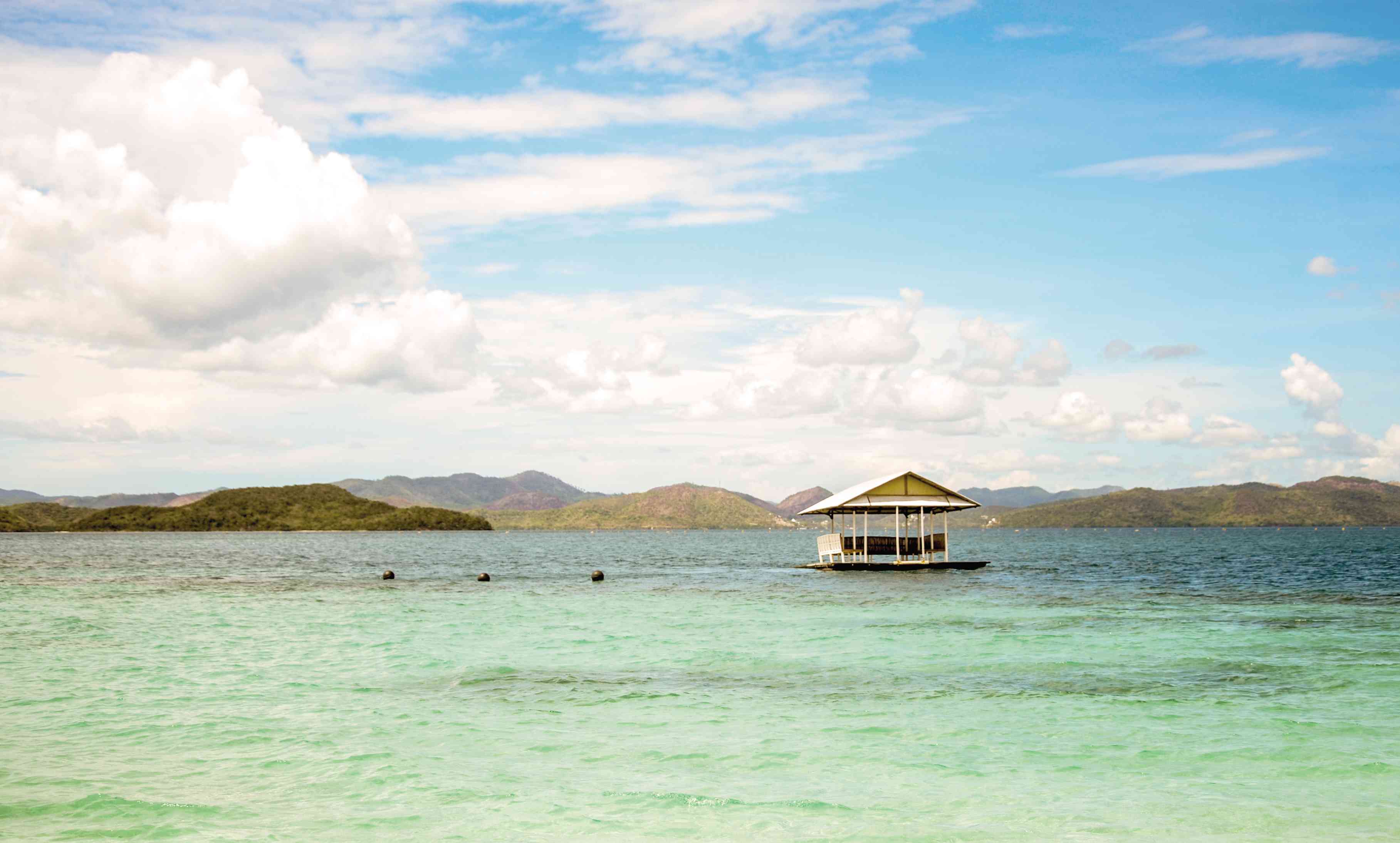 “Most of the scenes will be shot here,” said Lang, who brought us to the plaza, “as well as by the sea dock, since fishing is a main source of livelihood of the residents of Culion.”

The entire cast, production staff and crew will all be flown to Culion, Lang said.

“There is really a need to tell the story of the community here, because it is unique,” Lang said. “The people here have all been working hard to remove the stigma attached to the island.”

“I hope this will change how people from the outside look at us,” said Ganega, who has made the island her home since arriving in 1974.

Read Next
‘Scared’ Brian Wilson not ready to return to touring just yet
EDITORS' PICK
Nestlé Philippines’ ‘NESCAFÉ Plan’ bags Grand Anvil at PRSP 56th Anvil Awards
PLDT Home Prepaid WiFi customers now under the care of Smart
WHO: Arrival of vaccines in PH ‘a powerful step’ towards economic recovery, normalcy
Every Filipino home can now be a smart home with realme TechLife
‘Pilgrim of peace’ Pope Francis heads to war-scarred Iraq
QC solon pushes for early voting for senior citizens, PWDs in 2022 elections
MOST READ
Kris Aquino dispels rumors on son Josh getting married, thanks Ogie Diaz for defending him
LTO’s P500-M deal for screws draws scrutiny
Ginebra trades Slaughter to NorthPort for Standhardinger
Wesley So officially a US citizen
Don't miss out on the latest news and information.