The ‘Spirit’ is willing, but the flesh is weak 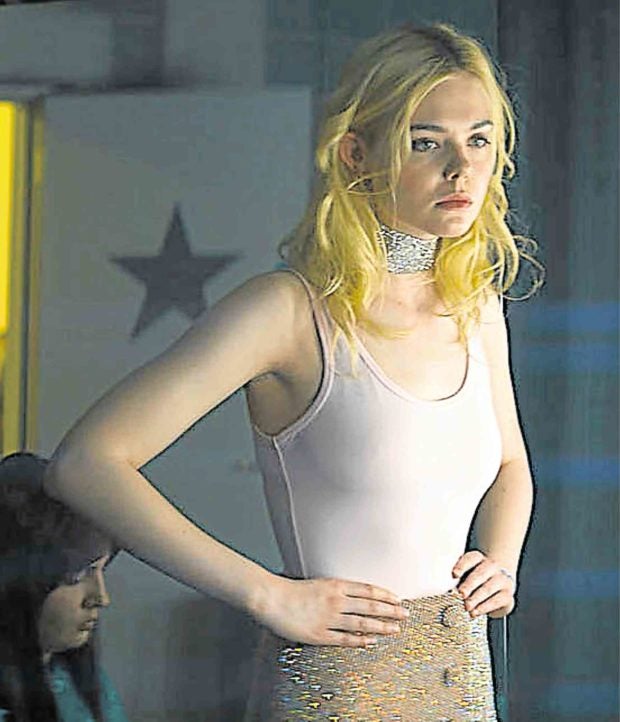 In the currently showing “Teen Spirit,” Elle Fanning plays Violet Valenski, a down-on-her-luck high school student who is supposed to be more talented than her pouty and sulky demeanor suggests.

She thinks she has what it takes to escape her humdrum existence on the Isle of Wight, but her lingering insecurities and penchant for excitement over focus get the better of her when she decides to take part in and makes the cut in a make-or-break talent competition that could forge her future.

The 17-year-old singer thinks that, with a stroke of luck and a little gumption, she can change people’s less-than-appetizing perceptions of her. But as her grizzled coach and confidant Vlad Brakovich (Zlatko Buric) explains, luck has nothing to do with genuine success.

Violet may often find the kind but frequently inebriated Vlad too washed up and grouchy to be taken seriously, but she soon discovers that the old man knows whereof he speaks. In fact, Vlad used to be an acclaimed opera singer and recording artist who lost himself on his way to the big leagues.

Crossing paths with Violet has made Vlad realize that he has found a way to redeem himself—he sees Violet as, in his own words, his “second chance to be useful.”

But when manipulative record producers start knocking on Violet’s door, he knows he could lose his ambitious but distracted ward in a heartbeat! 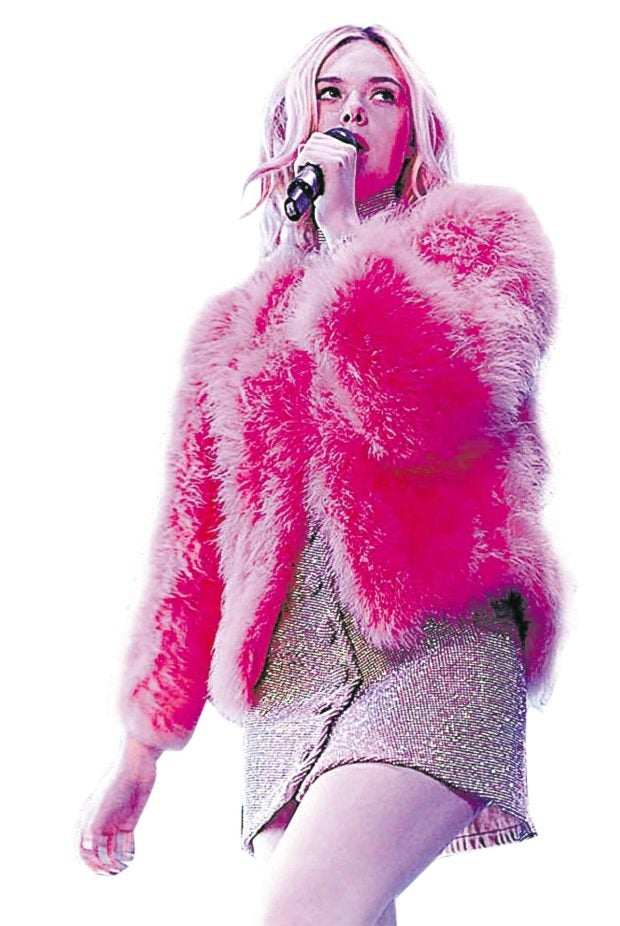 It’s an appealing story, no doubt about it—but is there more to it than melodramatic fluff? As her portrayal demonstrates, Elle has triple-threat skills that she could have used to her advantage, but her latest film fails to utilize them wisely and productively.

As it turns out, it isn’t too hard for a phlegmatic mien to outweigh a performer’s striking presence—and that is exactly how Elle acquits herself in “Teen Spirit.” She’s lovely as all get out, but her sulky performance only ends up trivializing Violet’s not insignificant hurdles and woes.

That’s such a darn shame because the production could have benefited from a conventionally dynamic genre and an urgently paced make-or-break movie musical this should have been.

Instead of showing how adolescent ambition could fuel the lead protagonist’s drive to succeed, director Max Minghella and the low-energy Elle choose to zero in on awkwardly staged mush that gravely dissipates the impact of a powerful premise.

In their case, the “Spirit” is willing, but the flesh is weak.