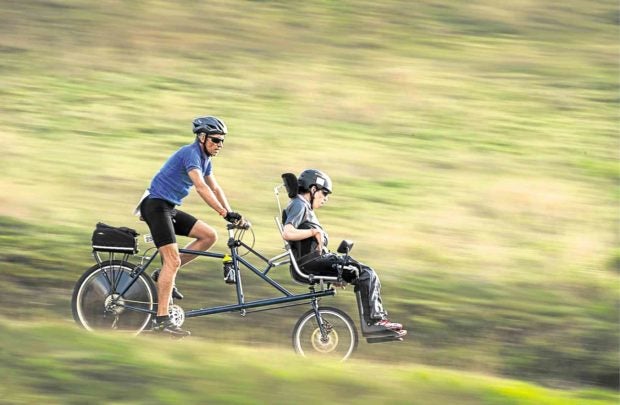 International coproduction is the way to go,” declared award-winning documentarist Baby Ruth Villarama, who sees the ongoing 24th French Film Festival as “an opportunity to improve our craft and, hopefully, open doors for more collaborations.”

“We’ve done it in the documentary sector,” Villarama said of her film, “Sunday Beauty Queen,” which was coproduced by Tokyo Docs. “The narrative community is slowly doing it, like with ‘Kita Kita’ and ‘Between Maybes,’ which were both coproduced by Japanese companies. With the French people coming in, I wouldn’t be surprised if we see a French-Filipino collaboration down the line.” 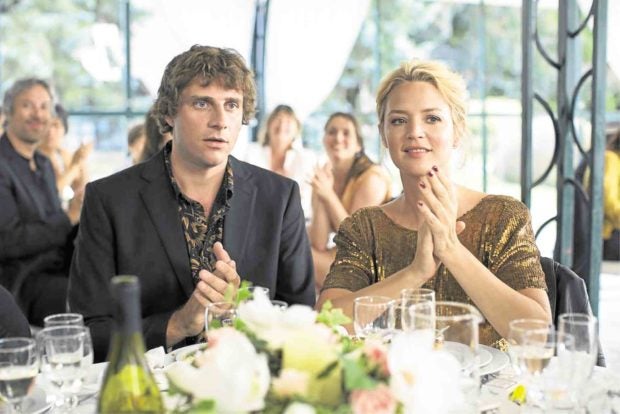 “Victoria” (“In Bed with Victoria”)

Villarama attended the recent opening of the annual French event at The Gallery in Greenbelt 5, Makati City. The festival, organized by the French Embassy, ends tomorrow in Manila.

Also in attendance was Raymond Red, who is the first Filipino to be awarded the Palme d’Or at the Cannes Film Festival in France for his short film “Anino.” A tribute was given to him during last year’s festival with the screening of both “Anino” and his full-length film “Himpapawid.” 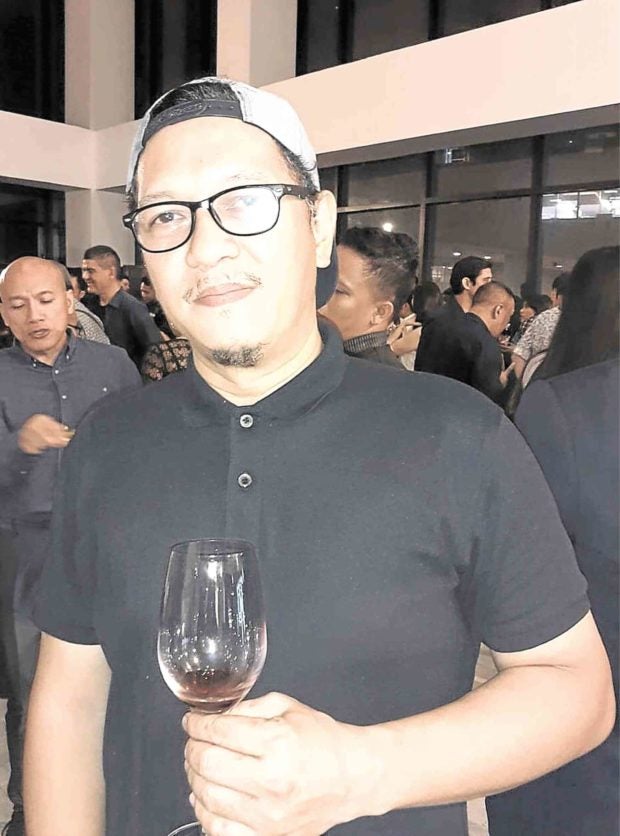 “This is a great exchange,” Red said when asked what he thought was the significance of having a French film fest here. “For so many years, the Philippines has been trying to embrace different cinemas. This is a great opportunity for the local audience to be exposed to international films.”

He added: “The youth should take this chance to see French movies in the theaters, especially since they’re so used to seeing films on television and via live streaming. It’s different if you watch it on the big screen, the way cinema is intended.”

For Sigrid Andrea Bernardo, who is currently working on a comedy film titled “Walang KaParis,” which was partly shot in France, participating in the festival “is a good opportunity to establish connections with our French colleagues. A lot of filmmakers like myself can learn and ask help from them (in terms of how to distribute films in Europe).” 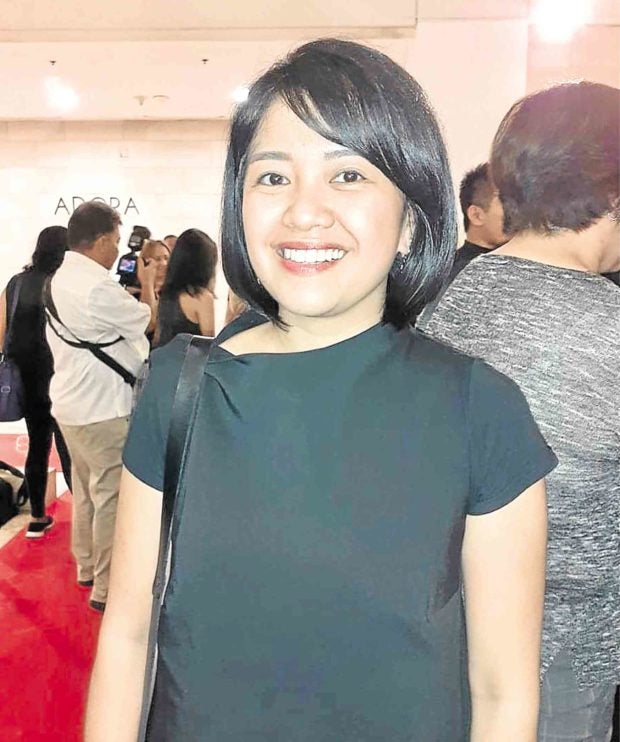 Bernardo believes that “it’s very important to know the culture of other countries through their films.”

“It’s also good to know their style in filmmaking,” she pointed out. “We all know that Brillante (Mendoza) was a big winner in Cannes.”

Mendoza was named best director at the Cannes Film Festival for “Kinatay” in 2009.

“It expands my network,” said Nerissa Picadizo (“Astray,” “Requited”) on why she thought the festival was worth patronizing. “I just don’t want to create films here. Events like this enable me to be more connected to people outside the local film community.”

Picadizo explained: “If in case I want to go to France to shoot, at least, I now know some people who can help me make that possible.”

Hopefully, she said, “I could also extend the same help to them while they’re here. For example, I just met a French actor here. Maybe there’s a project where we can collaborate.”

“To be honest, it’s not so much about the festival. It’s the connection we can establish with other people,” added Villarama. “For example, I’ve connected with two individuals—a Filipino producer and a member of the EU (European Union) group—tonight, and they are talking … [about doing] something.” 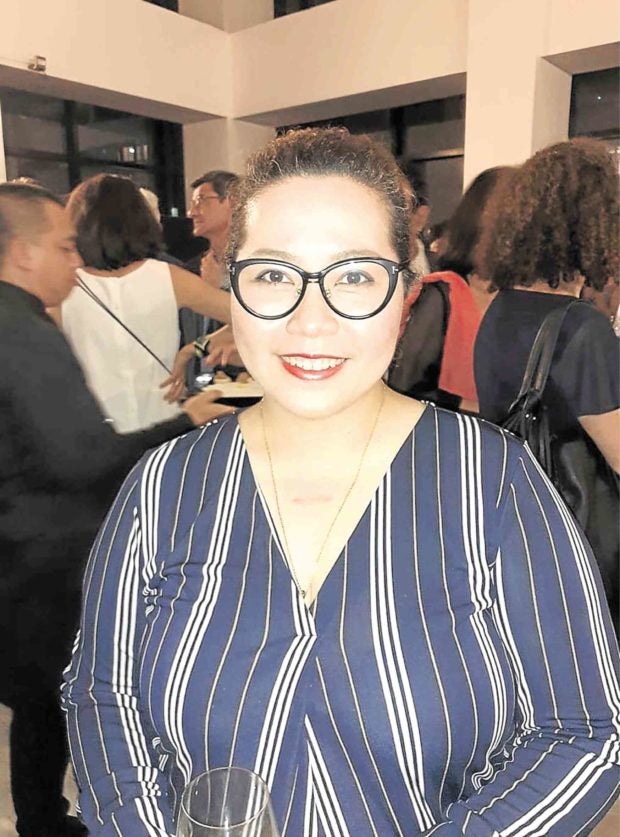 Villarama said the latter was looking for films to screen in one of their events, and that the focus this year is the promotion of human rights for children. “I suggested the film ‘Liway,’ which I think fits what they’re looking for,” the director stressed.

According to Joselito Altarejos (“Jiro to Mari,” “Tale of the Lost Boys”), the French Embassy has always helped in fostering ties between the Filipino film community and its French counterpart. “Therefore, this is a good event to support,” the director said. “It’s best that we strengthen the ties more, especially because Cannes is a very important festival for us and the world.”

Fifteen contemporary French films, including “The Finishers” and “In Bed With Victoria,” are being screened in Manila, and then later in Cebu, Davao and Bacolod.

“Right now, you don’t really find a lot of European films in commercial cinemas. Having a French film fest is a cultural event. We are getting it for a very cheap price, P150, just to cover theater expenses,” said Liza Diño, head of the Film Development Council of the Philippines. “We have to take advantage because not everyday do we get the chance to see this. ”