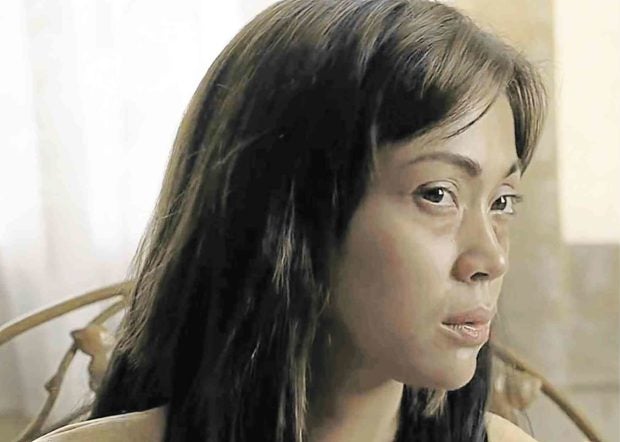 We see Jodi Sta. Maria’s role in Derick Cabrido’s “Clarita” as an exhausting endurance test that could have quickly fallen under the weight of its wicked ambition.

She dares to find the humanity of a character who has been drowned out by hate and demonic manipulation. With a high-wire thespic act, Jodi manages to defy the odds by way of a richly nuanced portrayal rendered with proficient skill and conviction.

Yes, conviction—without it, it would have been hard for the actress to sustain the tiring task without dropping character from time to time. 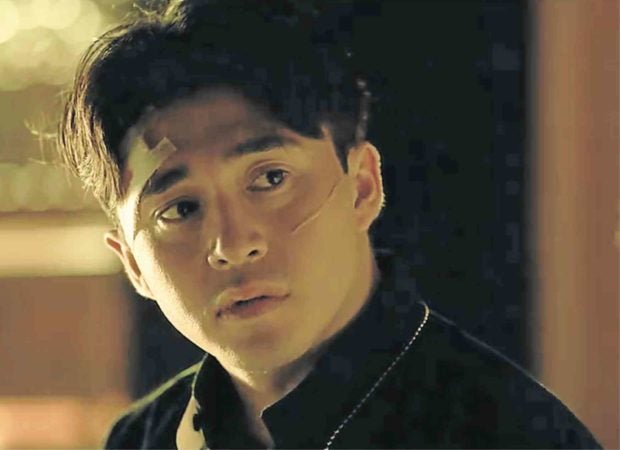 Given the familiarity of its subject matter, it’s easy to get underwhelmed by an oft-told horror story like this: Clarita (Jodi) is a young woman with an ax to grind against a world devoid of kindness. Her tale is a fictionalized dramatization of events supposedly based on a true story that happened in post-World War II Manila in 1953.

Clarita isn’t just another sad statistic from the loony bin, however. Not even experts can make heads or tails out of her “extra-medical” condition.

She begins manifesting a demonic presence soon after she and her hugely misunderstood mom, Demetring (Yayo Aguila), get blamed for a series of unfortunate events. But things take a turn for the twisted and demented when Clarita bites off her left middle finger, as if it were a cancerous outgrowth that needs to be excised and extracted.

Realizing the direness of Clarita’s case, a deeply alarmed Mayor Lacson (Nonie Buencamino) turn to priests, Father Salvador (Ricky Davao) and the cynical Father Benedicto (Arron Villaflor), who are tasked to exorcise the demon inside Clarita. Of course, that’s easier said than done.

It is at this point where Cabrido cleverly steers the film away from its derivative development. Like a malignant mass creepily metastasizing into a “disease” of terminal proportions, Clarita’s evil reign soon infects everyone around her—from the priests and a jail warden (Romnick Sarmenta) who can’t seem to get their act together, to the guilt-stricken investigative reporter, Emilia (Alyssa Muhlach), who’s hounded by her painful past.

The scarifying ploys tend to repeat themselves, but “Clarita’s” smart storytelling tack allows its protagonist and the production itself to go beyond shock tactics. It digs deep into its characters’ disparate stories, creating a terrifying montage of cautionary tales that are more disturbing than scary. 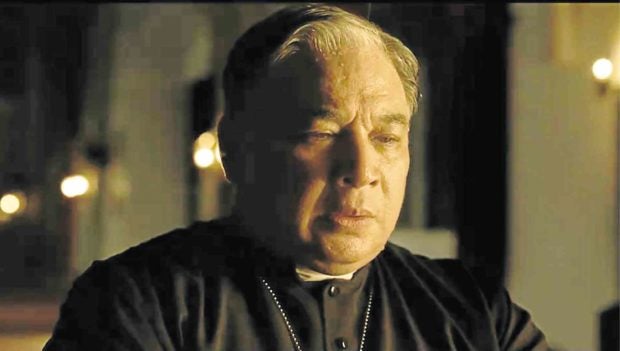