At 52, Pops still giving her dreams a shot 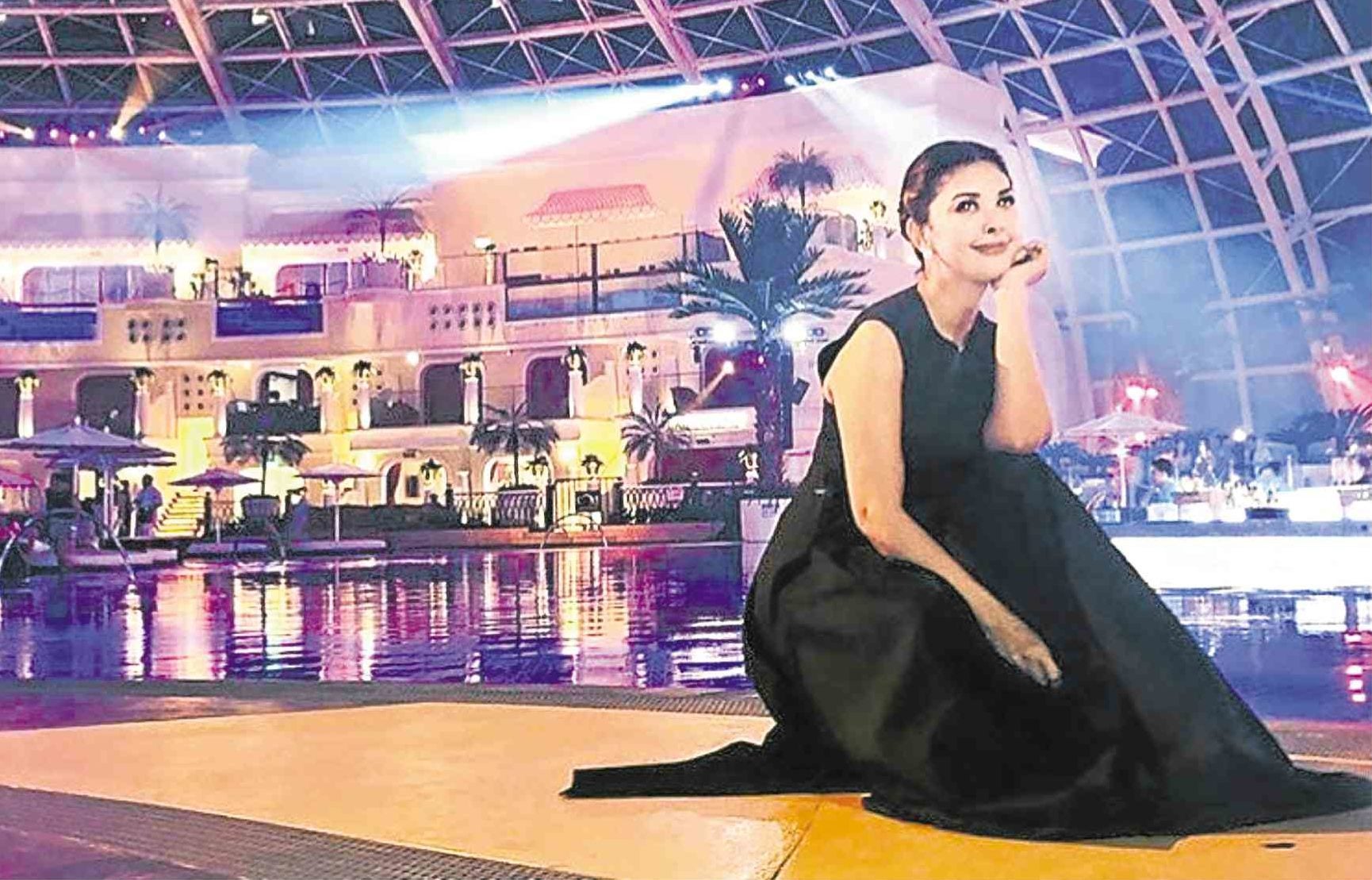 Pops Fernandez hasn’t been in a romantic relationship in a while. But being single, she stressed, shouldn’t be equated to being lonely.

“When you have been single for quite some time and you feel happy and accomplished regardless of it, you don’t really feel the urge to find a partner,” the singer told reporters at a recent press conference for the upcoming comedy film, “Feelennial,” which is produced by her company, DSL Productions, and Cignal Entertainment.

Besides, she said, happiness can be found in many different things. “I’m very happy with my family, the group of friends I have, and the simple life I lead,” she related. “I feel satisfied.”

That’s not to say, however, that she’s shutting her doors to romance. “It would be nice [to be with someone], but I’m not waiting for anyone,” Pops said, adding that all the struggles she has faced in life, both professional and personal, have made her stronger. “I’m a much better person now because of them.”

And for the 52-year-old artist, happiness is also something you can work on. “We all have problems and go through hardships. But it’s all about how you carry them. You have to constantly claim that you’re happy,” she said.

Directed by Rechie del Carmen, “Feelennial,” which opens on June 19, follows the misadventures of Madame Bato-Bato (Ai-Ai delas Alas) and Chito (Bayani Agbayani)—two middle-aged people who try their hardest to adapt to the younger generation’s lifestyle, so they, too, could feel like millennials.

“I have worked with Ai-Ai so many times and a lot of our projects have been successful. I think our producer-artist combination works. So, when I thought about producing a comedy film, Ai-Ai was the first person who came to mind,” Pops said. “As for Bayani, I just laugh whenever I’m with him.”

The message of the movie is something she personally embodies. “Age is just a number. It’s how you see yourself that matters. We should go for what we want for ourselves,” she said.

Her decision to produce a movie comes at a curious time, show biz observers pointed out: Box-office earnings of local films are in a slump and streaming is becoming more popular than ever.

“I don’t have much of a choice now, do I? The movie is already finished!” she said, laughing. “I’m going by with lots of prayers and confidence that we have a good project.”

Of course, it would be great if she ended up recouping her investment. But Pops, who described herself as someone who’s “positive, hopeful and never gives up,” is always willing to give her dreams a shot.

“You will never know unless you try it—that’s my motto in life,” she said.