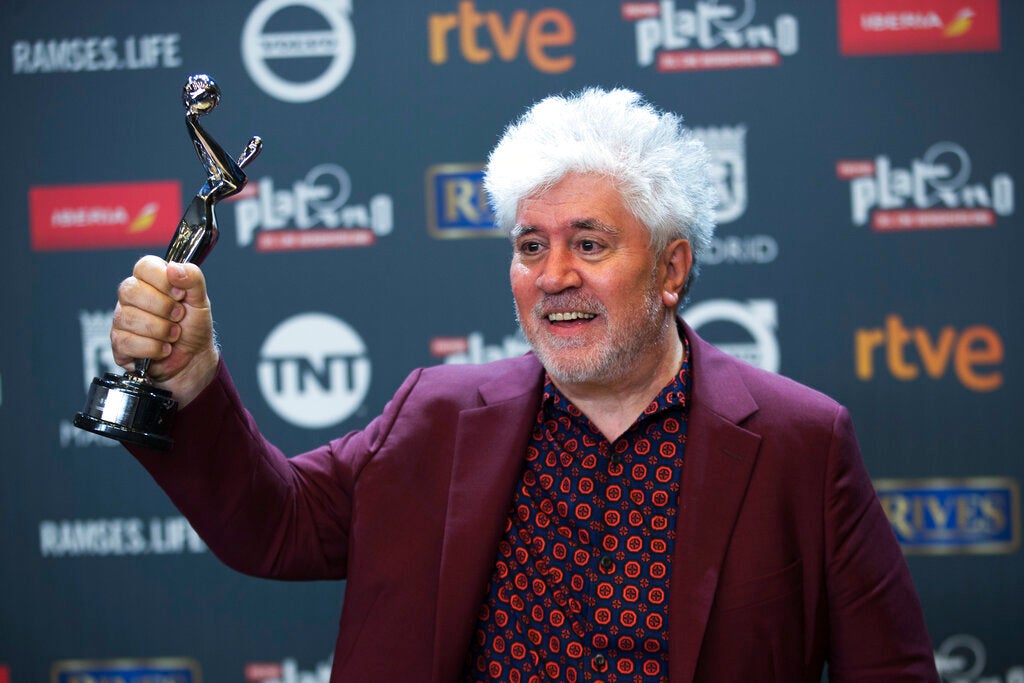 Pedro Almodovar will be awarded the Golden Lion for Lifetime Achievement by the Venice Film Festival following a proposal by the festival’s director, Alberto Barbera. Image: AP Photo/Francisco Seco, file

ROME — The Spanish Oscar-winning writer and director Pedro Almodóvar will be awarded the Golden Lion for Lifetime Achievement by the Venice Film Festival.

The decision from the board of the Biennale di Venezia, follows a proposal by the festival’s director, Alberto Barbera.

Almodovar, whose film credits include 1999’s “All About My Mother” and 2002’s “Talk to Her”, said Friday he has good memories of Venice, where he made his international debut in 1983: “This Lion is going to become my pet, along with the two cats I live with.”

Barbera praised Almodóvar as “the greatest and most influential Spanish director since Buñuel” and “a filmmaker who has offered us the most multifaceted, controversial, and provocative portraits of post-Franco Spain.”