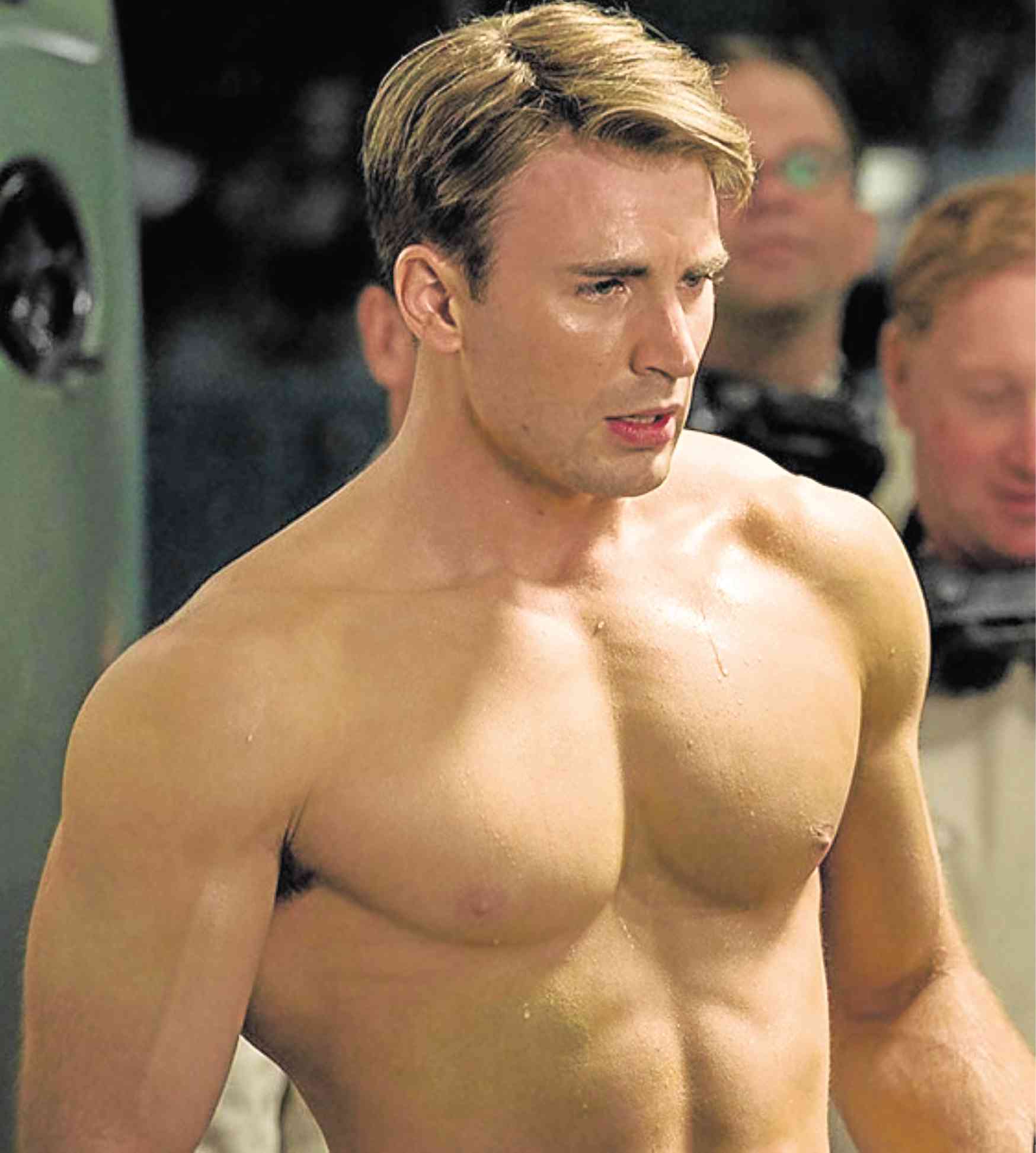 Pride Month, for members of the LGBT community and its allies, is celebrated in many parts of the world every June. But a group of men in Boston is planning a “Straight Pride” parade for August, an idea that was immediately bombarded with criticism by Twitter users, including “Avengers” actor Chris Evans.

“Wow! Cool initiative, fellas,” sarcastically tweeted the actor, who first played Captain America in 2011. “Just a thought, instead of [a] ‘Straight Pride’ parade, how about this: The ‘desperately trying to bury our own gay thoughts by being homophobic because no one taught us how to access our emotions as children’ parade? [What do] ya think? Too on the nose?”

Evans, 37, has a younger gay brother, Scott, who is also an actor. “Take a moment to search for empathy and growth,” he added, and reposted author James Fell’s thoughts on the matter. Fell wrote, “There is nothing I ever had to fight for, or struggle against, because I’m straight … It should be called ‘I’m a homophobic piece of sh*t parade.’”

The opinionated hosts of “The View” were also united in lambasting the movement.

Whoopi Goldberg said, “It’s kind of ridiculous … there are lots of straight women, straight people who have had issues. But you know who hasn’t faced as many stumbling points? Straight white men.”

Behar further said of the planned celebration, “Straight people have not suffered, because they are straight—that’s why they don’t need a parade!”

Meghan McCain remarked, “There’s always going to be morons in the world … and the idea that you can compare yourself to an oppressed class is ridiculous.” —OLIVER PULUMBARIT