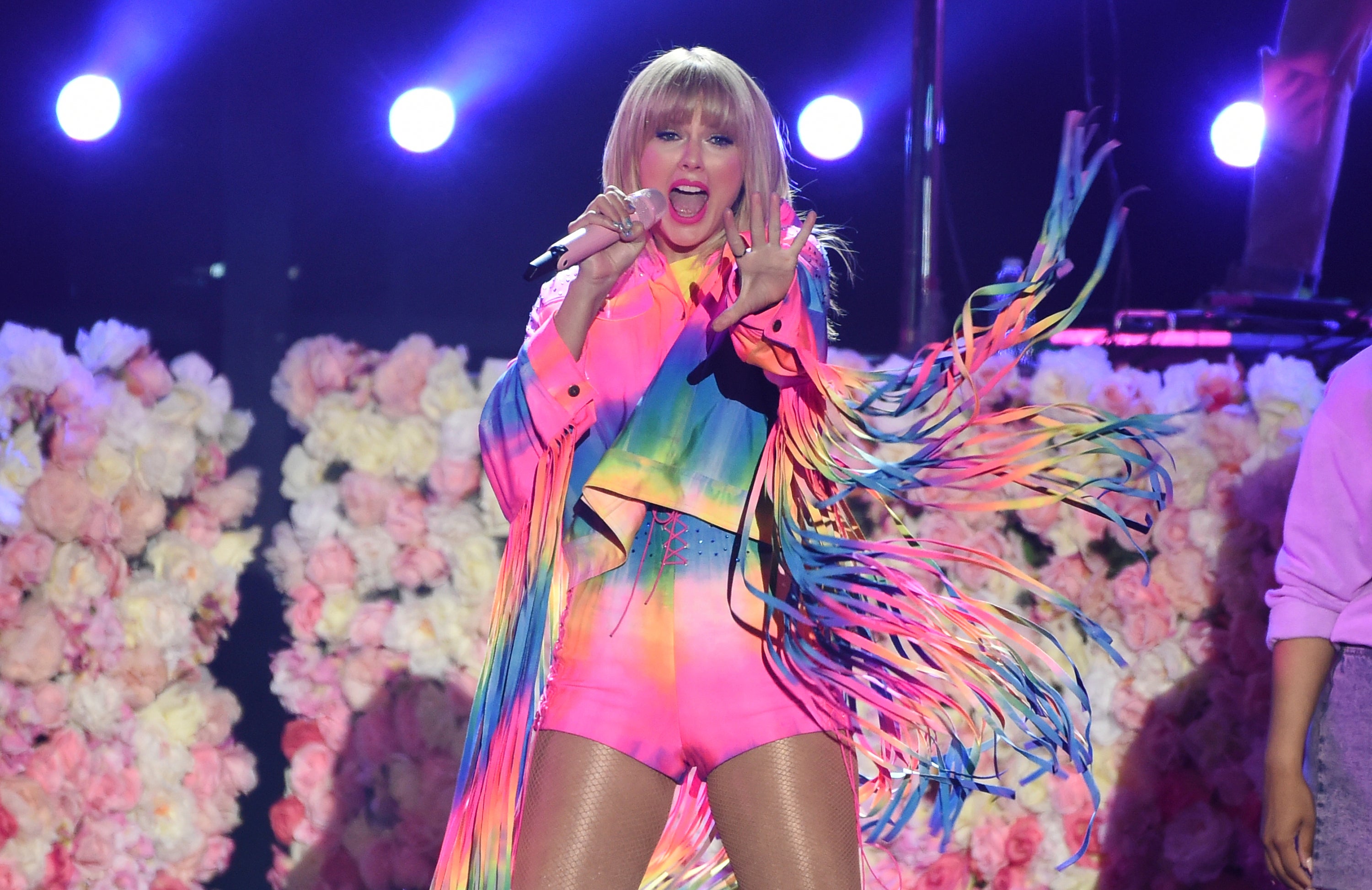 Coinciding with the announcement of her seventh album, “Lover,” the pop star on Thursday released a new tune called “You Need to Calm Down,” where she addresses her own haters but also calls out those who attack the LGBTQ community.

At one point on the beat-laden track, Swift sings: “And control your urges to scream about all the people you hate/’Cause shade never made anybody less gay.”

At another point she sings: “You need to just stop, like can you just not step on his gown?”

“You Need to Calm Down” is the second single from “Lover,” to be released on August 23. The song is the follow-up to “ME!,” which featured Brendon Urie of Panic! at the Disco and peaked at No. 2 on the Billboard Hot 100 chart.

On “You Need to Calm Down,” Swift even references the gay rights organization GLAAD when she sings, “Why are you mad when you could be GLAAD?/Sunshine on the street at the parade/But you would rather be in the dark ages/Making that sign must’ve taken all night.”

“I think the idea of something being romantic – it doesn’t have to be a happy song,” she said. “I think you can find romance in loneliness or sadness or going through a conflict or dealing with things in your life. I think it just kind of looks at those things with a very romantic gaze.” /kga