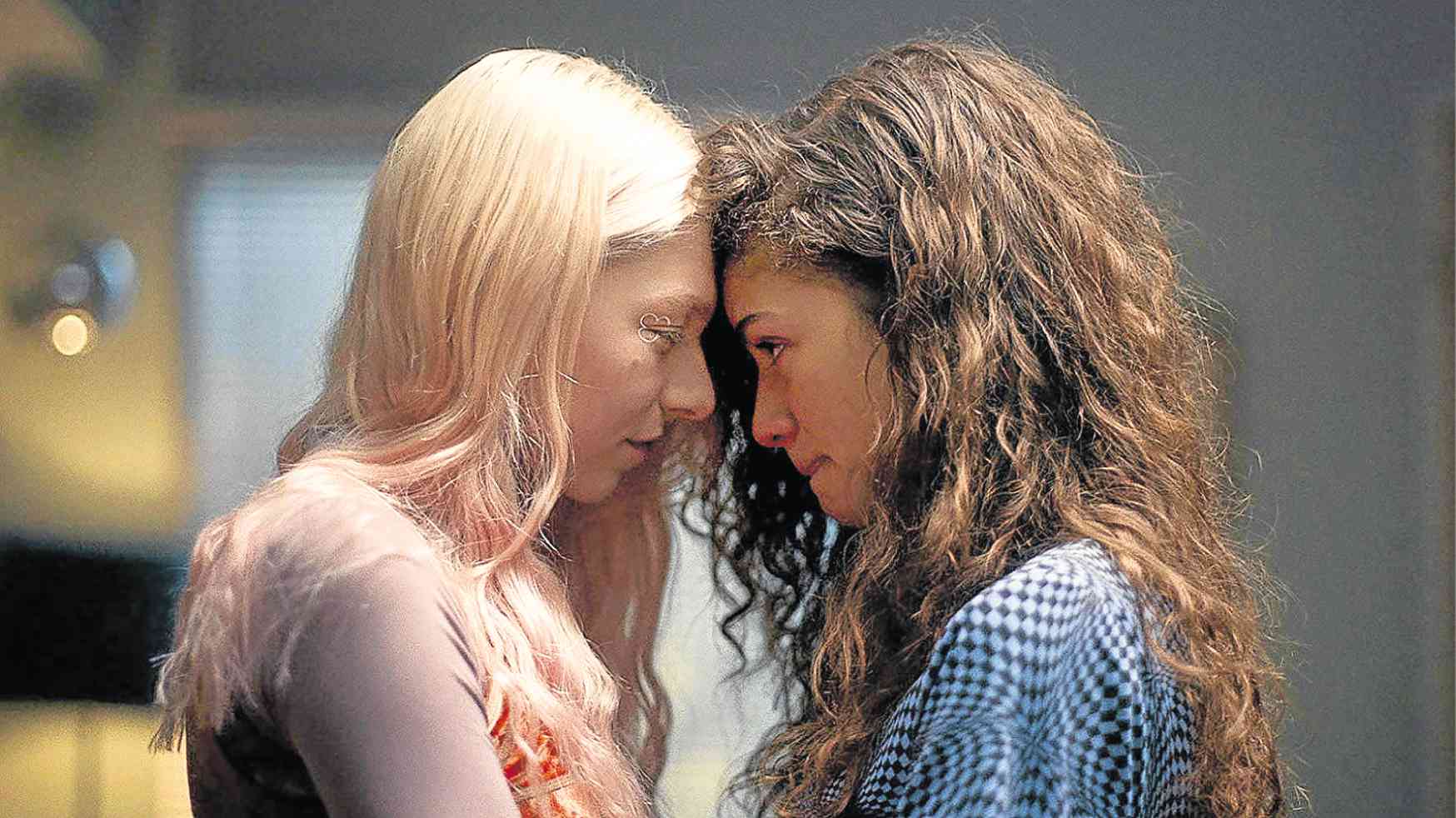 If you’re fond of teen dramas, brace yourself for something grittier than anything you’re accustomed to when the unsettling series “Euphoria” begins its provocative eight-episode run on June 17 at 10 a.m. on HBO and HBO Go.

When we say that the show contains sex (some of them of the graphic sort), drugs and contentious themes, trust us, we aren’t just paying lip service.

The angsty high school-set series follows a delicate path that goes where even angels fear to tread, tackling themes that examine the vagaries of teenage love, friendship, domestic and adolescent trauma, and the all-encompassing influence of social media on the youth.

We salute the thespic boldness of its 22-year-old star Zendaya, who smartly veers away from the limiting safety of her “more mainstream” endeavors with an image-busting role that allows her followers to see her in a different light.

She may have won you over for the fluffy likes of “The Greatest Showman,” “Spiderman: Homecoming” and the Disney sitcom “Shake It Up,” but you’ll have to tip your hats off to Zendaya when you see the growth she evinces as a 17-year-old “recovering addict” who has difficulty kicking the habit. 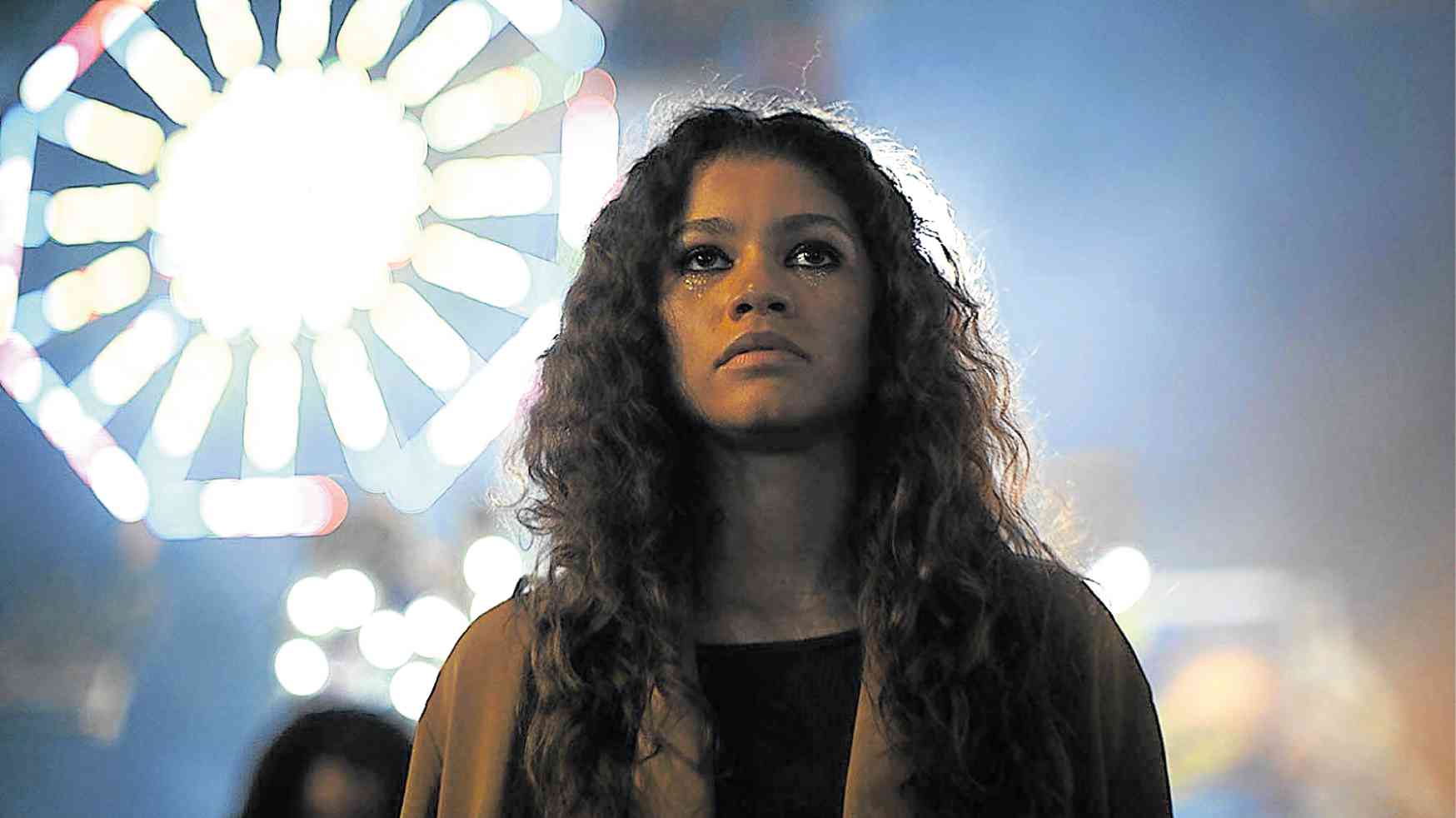 Jules is the new kid in town who gets a kick out of her increasingly dangerous sex dates with the sexually needy older men she meets through a gay dating app, among them the father of a hot guy on campus.

But Rue and Jules aren’t the only teens dealing with make-or-break, coming-of-age issues: Chris McKay (Algee Smith) is a former high school football hero who has a hard time adjusting to college life.

Surprisingly, Chris finds a shoulder to cry on in Cassie (Sydney Sweeney), who’s troubled by her inability to shake off the image of being sexually promiscuous since she was 13. 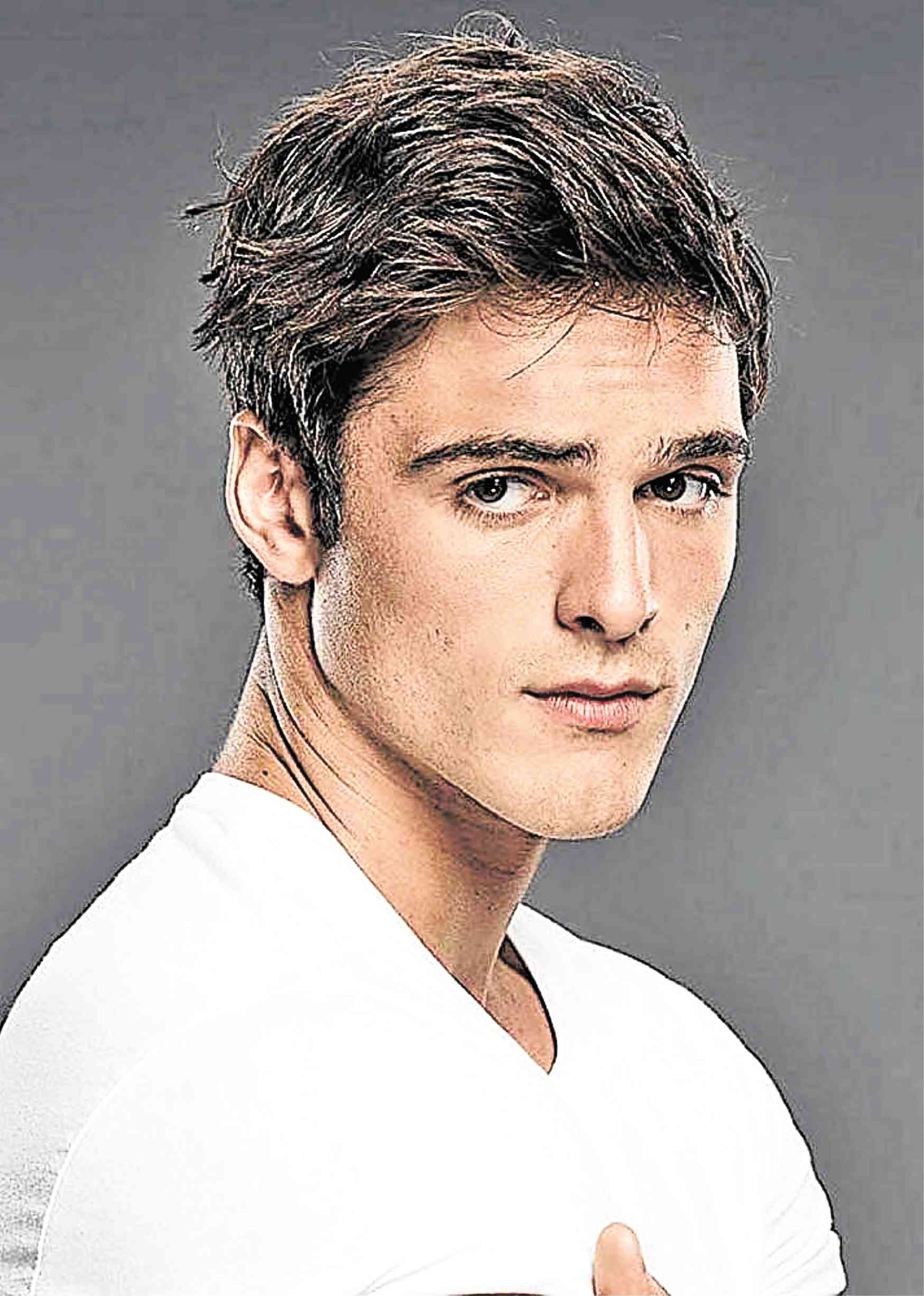 When he isn’t making his girlfriend Maddie Perez (Alexa Demie) jealous, school jock Nate Jacobs (Jacob Elordi) seems like he has everything going for him—until he begins “sexting” someone who isn’t conventionally his type.

Nate is also dealing with anger issues stemming from the embarrassing secrets his father Cal (Eric Dane) conveniently sweeps under the rug.

For her part, fat girl Kat Hernandez (Barbie Ferreira) refuses to let her attention-calling “virginal” heft get the better of her.

So, when she isn’t busy ignoring bullies’ insults, she’s exploring her sexuality on the worldwide web with an “alternate” online personality that attracts men with diverse proclivities, persuasions and sexual idiosyncrasies.

Their troubles may not seem as urgent as Rue’s, but their respective issues keep these “regular kids” sleepless at night.

More than its seeming penchant for shocking or sensational stories, the show manages to keep its feet firmly rooted on the ground. 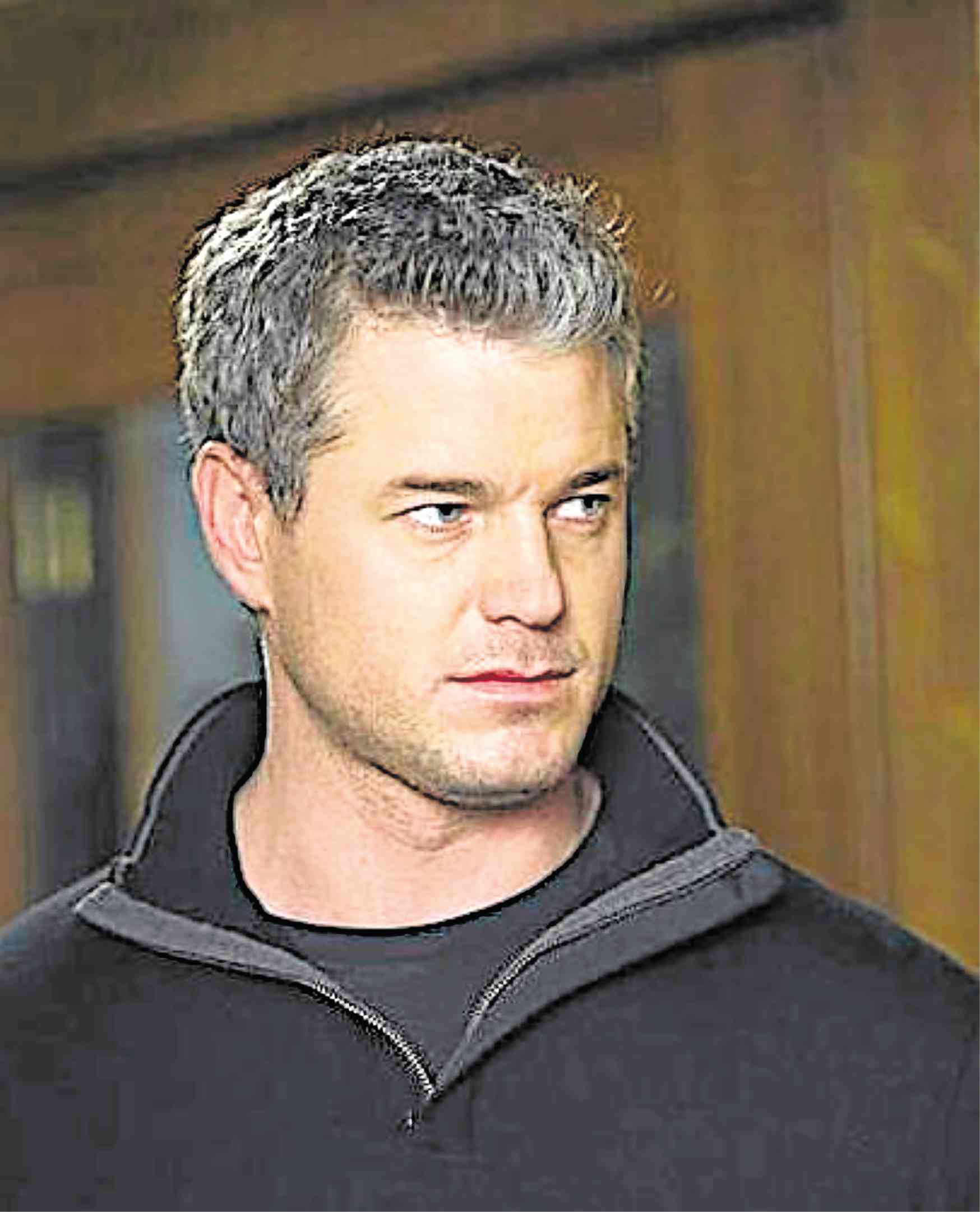 It tries to get to the bottom of things—as in the case of Rue’s addiction, which began after she had endured a panic attack after her dad was diagnosed with cancer.

The show digs under the surface as it attempts to explain Nate’s jealous rage, or Kat’s incessant longing for attention.

After a painful heartbreak as a preteen, Kat began illustrating a fan-fiction series about—hold your breath—One Direction’s Harry Styles and Louis Tomlinson falling deeply and madly in love with each other!

In Jules’ case, her path to transitioning began soon after she was forcibly taken by her mother to a sex-conversion clinic to cure her of the “gay disease.” It’s thoughtfully limned themes like this that keep viewers engaged and tuned in.

In its attempt to cover a lot of ground, “Euphoria” could have ended up being less cohesive than it is. But the show greatly benefits from an attractive and appropriately cast ensemble who delivers focused and textured portrayals that do their characters justice.

They may be flawed as heck, but you nevertheless wish to see them hurdle their woes and slay their demons.