In the eight-part YouTube series, Miranda takes viewers on a trip to the island, showing off the territory’s museums, performing art spaces, historic districts, night clubs, restaurants and beaches. 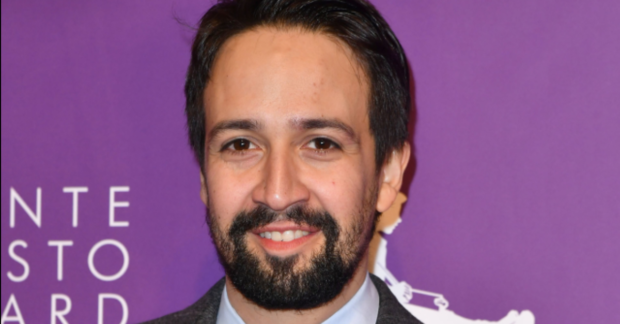 He also introduces viewers to local Puerto Rican personalities and artists who take Miranda to their favorite hotspots on the island.

Following the devastation wrought by Hurricane Maria in 2017, Miranda took his production of “Hamilton” to the island as part of collective restoration efforts aimed at revving up the local tourism industry and economy. Spanish chef Jose Andres is another major celebrity who lent his star power to helping the displaced in Puerto Rico. RGA/JB