Amazon and the BBC, which have collaborated on other Agatha Christie crime novels like “Ordeal of Innocence” and “The ABC Murders”, are developing their version of the writer’s 1961 novel “The Pale Horse”.

Agatha Christie’s stories continue to flood the small screen. While the “ABC Murders” miniseries, directed by Alex Gabassi and starring John Malkovich and Rupert Grint, was broadcast last December on the BBC, another project is in the works, revealed The Hollywood Reporter. 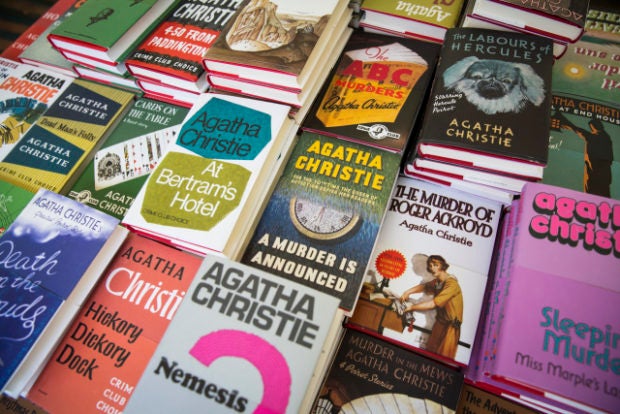 Produced by Mammoth Screen, “The Pale Horse” will be adapted by Sarah Phelps, her fifth screenplay based on an Agatha Christie crime thriller. The drama tells the story of the events following the discovery of a list of names in the shoe of a dead woman. One of the people named, Mark Easterbrook, begins an investigation which takes him to the Pale Horse, the home of supposed witches who terrorized the inhabitants of a small village.

The two-part series will be directed by Leonara Lonsdale (“Beast”). In 2017, Amazon signed an agreement with Agatha Christie Limited, the company holding literary and media rights for the English writers’ works. RGA/JB