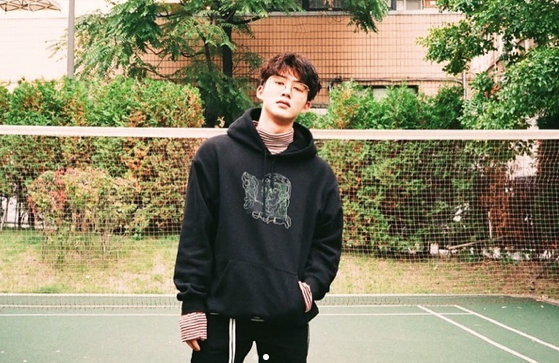 B.I, whose real name is Kim Han-bin, admitted his interest in illegal drugs, but he said he got scared to try it.

“First, I would like to sincerely apologize for stirring up trouble due to my tremendously inappropriate actions,” B.I said Wednesday in a statement.

“It is true that I wanted to rely on something that I shouldn’t have had any interest in due to going through a hard and painful time. However, I was too scared and fearful to do it,” he added.

“Even so, I am so ashamed and apologetic to fans who were greatly disappointed and hurt because of my wrong words and actions. I intend to humbly self-reflect on my mistake and leave the team,” B.I said.

iKON’s agency YG Entertainment has also confirmed B.I’s departure from the group and said he already terminated his exclusive contract.

“Kim Han-bin is feeling heavy responsibility due to the impact of this matter. Taking the matter seriously, he has decided to leave the team and terminate his exclusive contract,” the agency said in a statement.

B.I was the leader of the seven-member Korean group iKON, which is composed of members Bobby, Jay, Ju-ne, Song, DK, and Chan.

The group performed in Manila in November 2018 as part of their “Continue Tour.” (Editor: Eden Estopace)