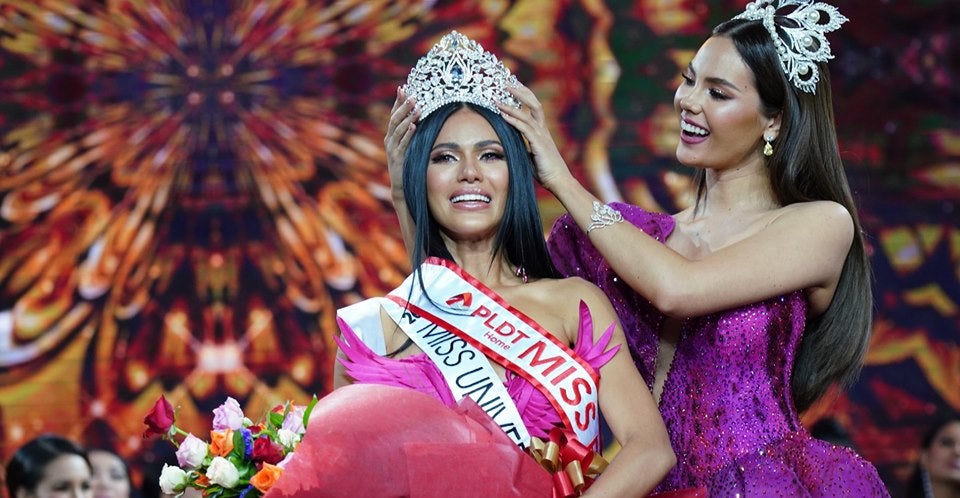 While Gazini Ganados has been hailed as Miss Universe Philippines 2019, she now deals with criticisms about her coronation, particularly about her way of answering questions.

Ganados addressed the disapproving remarks in an interview with Philippine Entertainment Portal today, June 12. She apparently read a post saying she is the “most bashed beauty queen.”

(I read a vlog saying that I am the most bashed beauty queen. For me, it does not seem true, because I do not read [comments about it].)

According to the beauty queen, she is thankful for the criticism since it motivates her to improve her skills for Miss Universe.

“To my bashers, wala lang (I have nothing to say except) thank you that you’re there,” Ganados said.

“Because of you, hindi rin ako magiging motivated ayusin ang Q&A ko kasi that’s their concerns for me nga, not well-articulated, yung hindi nakakasagot,” the beauty queen stated. “I hope maging friends tayo kasi this is for the Philippines and I hope respect begets respect.”

([Without you], I would not be motivated to fix my Q&A, since that is their concern about me, not being articulate. I hope we can be friends because this is for the Philippines and I hope respect begets respect.)