After 6 years in the biz, Shaira Diaz finally gets her biggest break 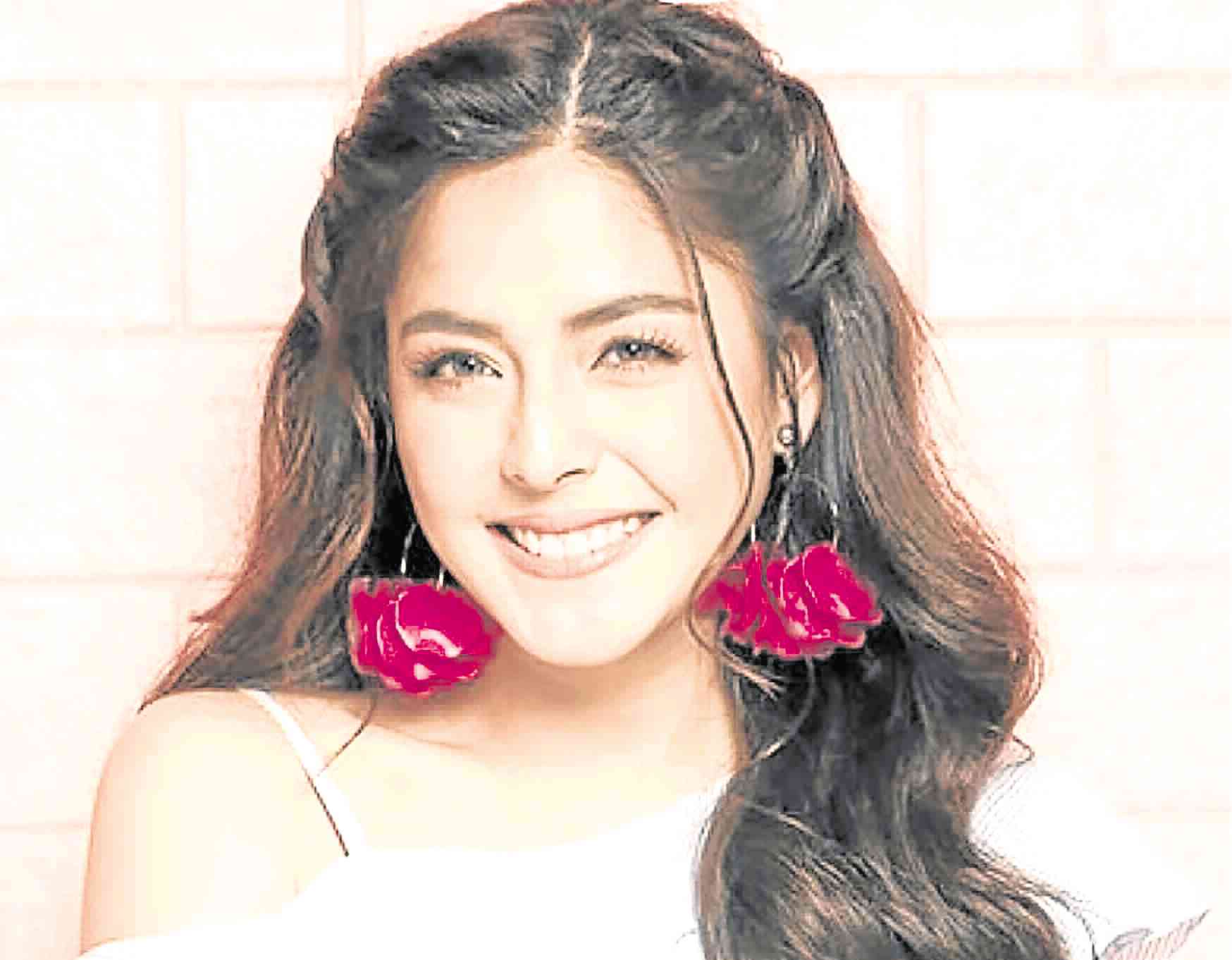 After the dissolution of TV5’s entertainment division in 2016, Shaira Diaz, one of the network’s homegrown actresses, was left wondering whether or not she should continue working as an actress.

But Shaira’s desire to keep her show biz dreams alive was strong. And she was determined not to waste all the hard work she had already put it in.
“I really wanted to continue pursuing a career in acting. So, I tried asking for help. I tried to look for possible managers. I didn’t want to to give up just like that,” she told the Inquirer at a recent press conference for her upcoming movie, the romantic drama “Because I Love You,” which opens in cinemas on June 26.

In January 2017, an opportunity, at last, fell on the 24-year-old talent’s lap. She was offered a guest appearance—and later on, a main role—in “Trops,” a youth-oriented series produced by TAPE for airing on GMA 7.

“So, when I received a text message from ‘Trops,’ I couldn’t help but cry. I was very happy. I couldn’t believe I’d be appearing in such a big show,” she related.

The audience’s positive response to Shaira’s performance in the soap eventually opened new doors. The following year, Shaira signed a contract with GMA 7 and starred in campy, comedy-drama series “Pamilya Roces.” Now she’s part of “Love You Two,” which is doing well.

“My recent shows have given me ample exposure; my followers [in social media] also grew in number,” pointed out the actress, who has had a number of screen name changes throughout her career—from Shaira Mae to Shaira Mae dela Cruz to Shaira Diaz.

“At one point, some people asked me why I kept changing my name. I was already known as Shaira Mae dela Cruz, I was told,” she recalled. “But I think Shaira Diaz has easier recall. I think the people know it’s me!”

In “Because I Love You”—produced by ALV Films and directed by Joel Lamangan—Shaira plays Summer, a tenacious girl who follows in the footsteps of her late firefighter father, much to the dismay of her mother, who wants her to become a beauty queen.

She then meets Rael (David Licauco), a reserved and conservative heir to a tycoon.

“Top-billing a movie is a big achievement for me. I think this would help my ca reer a lot… I’m excited to show a different side of me,” said Shaira, who dreams of starring in an action or a horror flick, too.

After six years in the industry, Shaira, a product of the TV5 talent search “Artista Academy,” is finally getting the big breaks she has been yearning for.

She also hopes to do more guest appearances in variety shows to put her dancing skills to use.

“I’m also the breadwinner of the family, so I don’t want to stop working,” the actress added. “I want to take advantage of every project or guesting that comes my way.”

There was a time, she admitted, when she got tired of waiting—but Shaira’s glad she did: “The patience, faith and prayers paid off.”