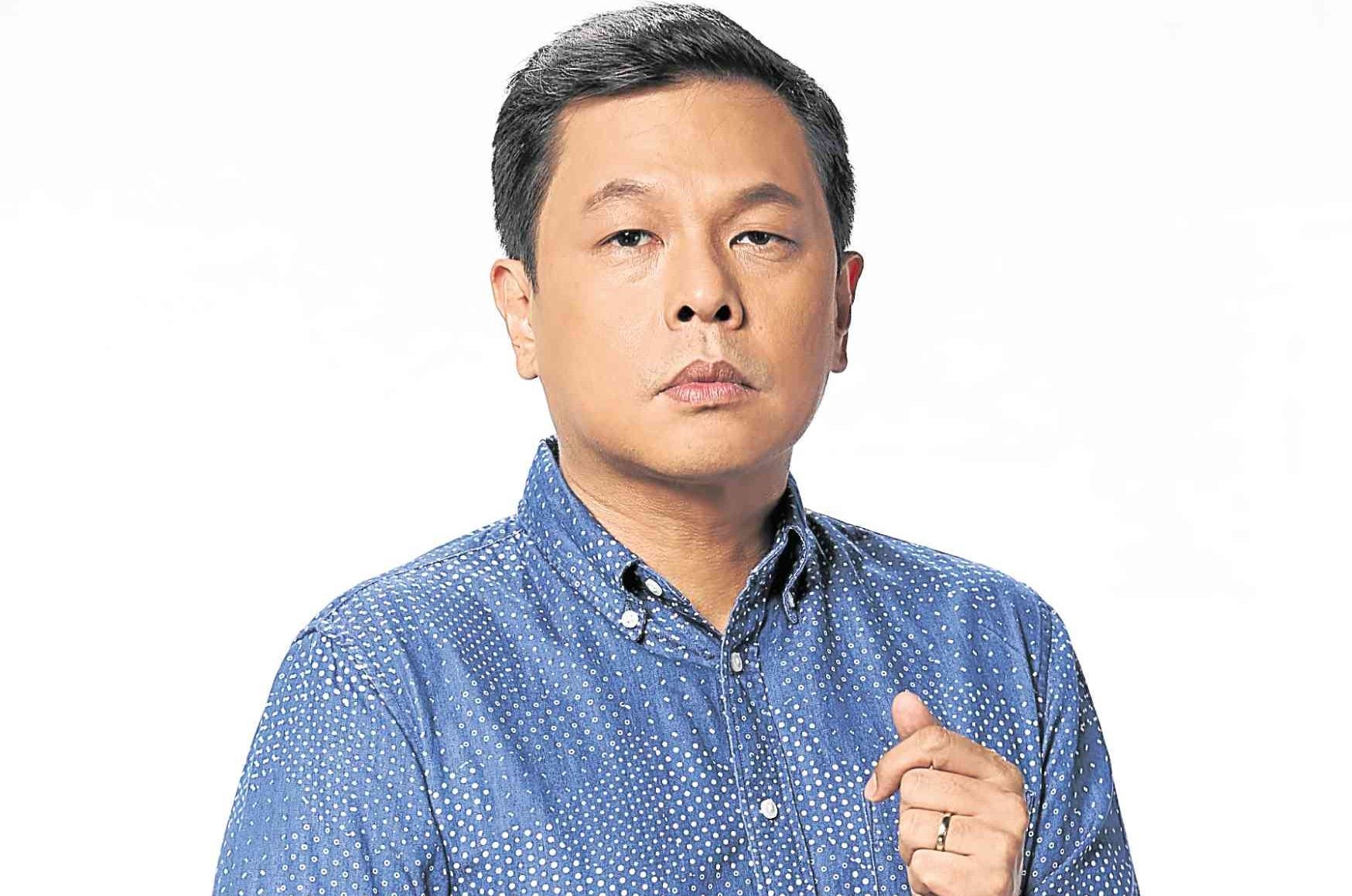 Fronting a band isn’t as easy as it looks, especially for one that has already been in the industry for more than 30 years, like The Dawn.
“You have to keep yourself interesting and centered,” said Jett Pangan, lead vocalist of The Dawn.

That’s why it’s important for the rock musician to pursue other creative endeavors every so often to refresh his mind and discover new things. And doing musical theater does just that for him.

“I have been doing it since 1999. I love it because it’s a nice break from singing with a group … a vacation of sorts from this whole rock thing,” Jett, whose latest musical outing was for the 2019 rerun of the “Dirty Old Musical (D.O.M.),” told the Inquirer in a recent interview.

There’s mutualism between doing theater and rock music—one enriches the other, pointed out Jett, who had appeared in such productions as “Shrek the Musical,” “Tick, Tick, Boom” and “Next to Normal.” “The techniques and principles I pick up in theater, I get to apply in my band life, and vice versa.”

Theater has “sharpened” Jett as an artist and reinforced in him the value of “focus, patience and dedication”—things that come in handy when things go haywire in a rock gig, where spontaneity is rewarded.

“Being in a rock band, you get thrown in different venues or situations. The sound system isn’t always great, the staging isn’t always perfect. All that’s left onstage is you—it’s up to you to connect to the audience, despite everything,” he said. “And theater has equipped me with tools to become a better performer and person.”

In turn, having played countless gigs has cloaked him with confidence, which is crucial when performing in a musical.

“Dapat may lakas ka ng loob. And being in a band helps you grow balls of steel, because you play at different types of venues for different and, at times, unpredictable crowds. You never know what to expect,” he said.

“That’s the kind of courage you need to have when you’re in theater. There are no second takes there. You have to have the nerve,” added Jett, who’s set to headline “Sweeney Todd: The Demon Barber of Fleet Street” with Lea Salonga later this year.

Three decades in, The Dawn remains in demand in the country and abroad, going on tours and releasing new music. “Ascendant,” which was released last year, is the band’s first studio album since 2009 and 12th overall. “We’re a busy working group—and we plan to keep at it,” he said.

Despite having the option to branch out or pursue other career paths, Jett will always stay with The Dawn—his “home.”

“It’s my creative, artistic and musical home. It revitalizes my soul and makes me happy. Why ruin a good thing? There are still a lot of people who want to hear us play,” Jett pointed out. “We still have a purpose.”