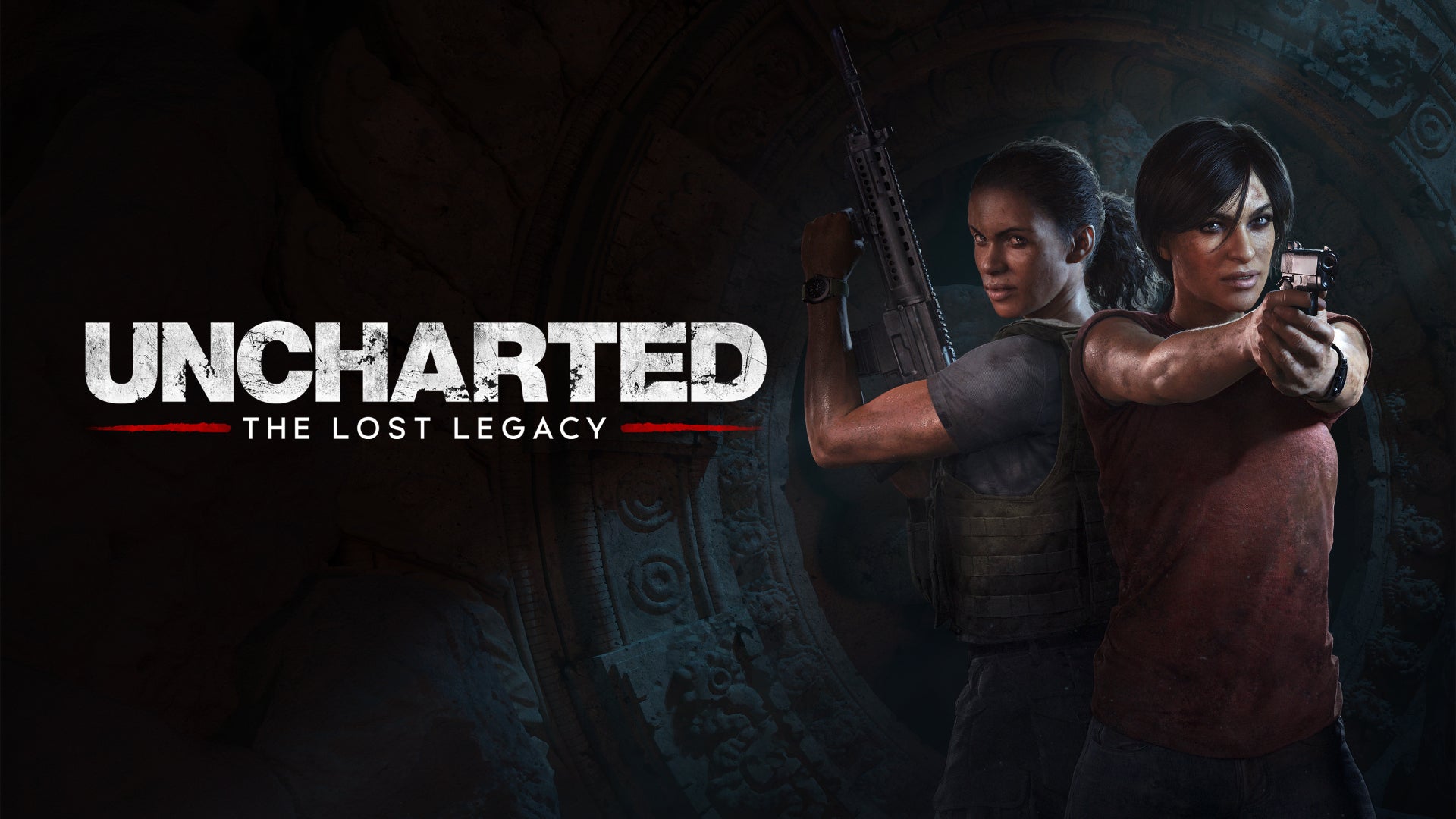 The big-screen adaptation of the “Uncharted” video game is scheduled to open Dec. 18, 2020, in the United States. Image: Naughty Dog via AFP Relaxnews

Sony has signed up American filmmaker Dan Trachtenberg, who directed “10 Cloverfield Lane”, to helm the big-screen adaptation of the “Uncharted” video game, developed by the American games studio Naughty Dog and first released in 2007. He replaced Shawn Levy, who stepped away from the project due to scheduling issues.

“Uncharted” will face tough competition at the box office, with the “West Side Story” remake, produced and directed by Steven Spielberg and distributed by Fox, due in theaters the same day. HM/JB