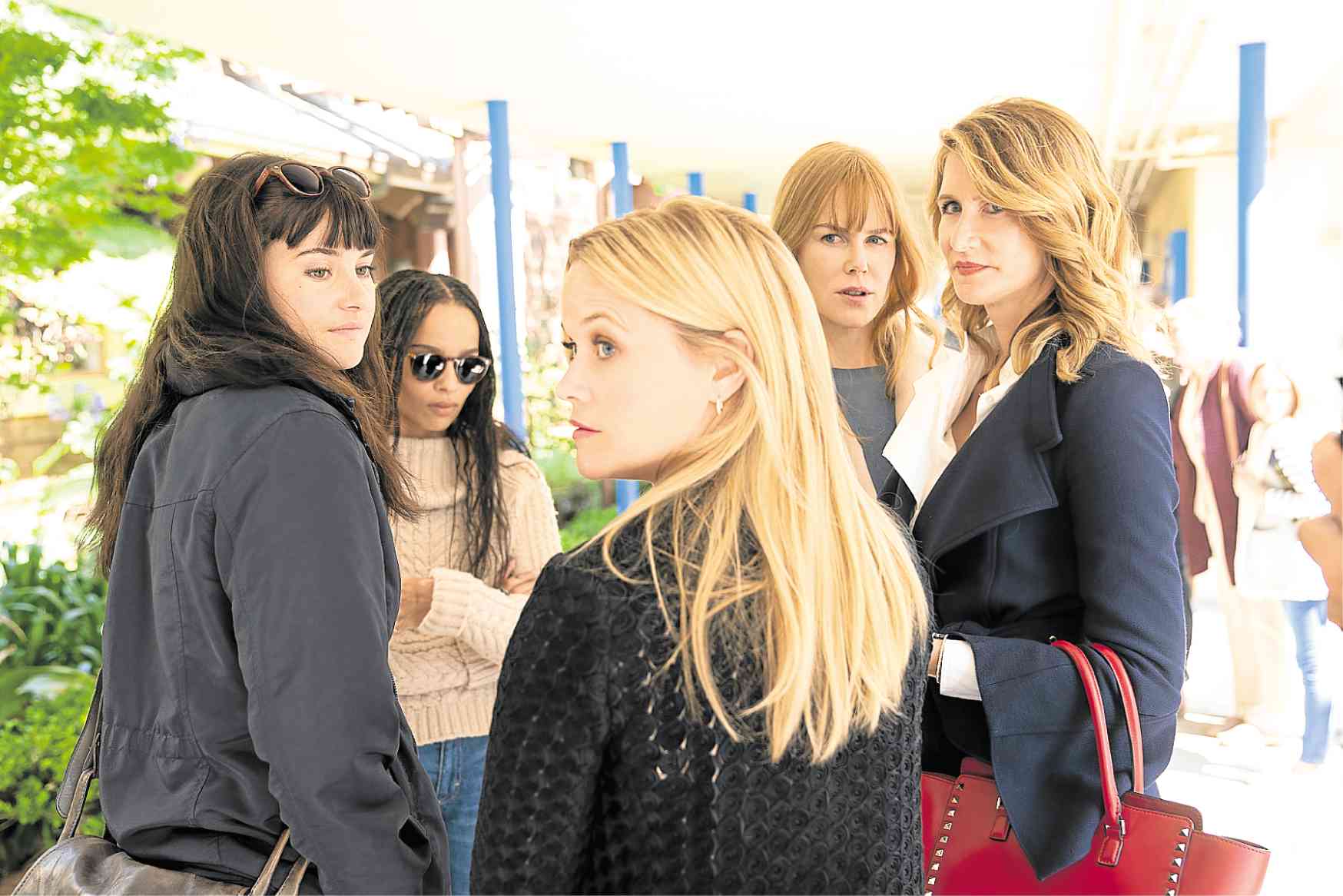 There was never nearly enough great roles for women for many film and TV seasons. But HBO’s exceptional series “Big Little Lies” is among the few exceptions that prove the desultory rule.

It is hard to take your eyes off Reese Witherspoon, Laura Dern, Shailene Woodley, Zoë Kravitz and Nicole Kidman essaying some of the most compelling characters, male or female, ever created on the small screen, courtesy of Liane Moriarty’s novel.

In fact, it’s a testament to the 6’3” tall Alexander Skarsgård’s thespic chops and magnetic presence that his costars’ scenery-chewing feline presence hasn’t relegated him to the background.

At Season 1’s final fade, the women find themselves fatefully embroiled in the shocking death of Celeste’s husband, Perry (Alexander). It’s no wonder residents of their quaint California beach town began calling them the Monterey 5 after the “incident.” 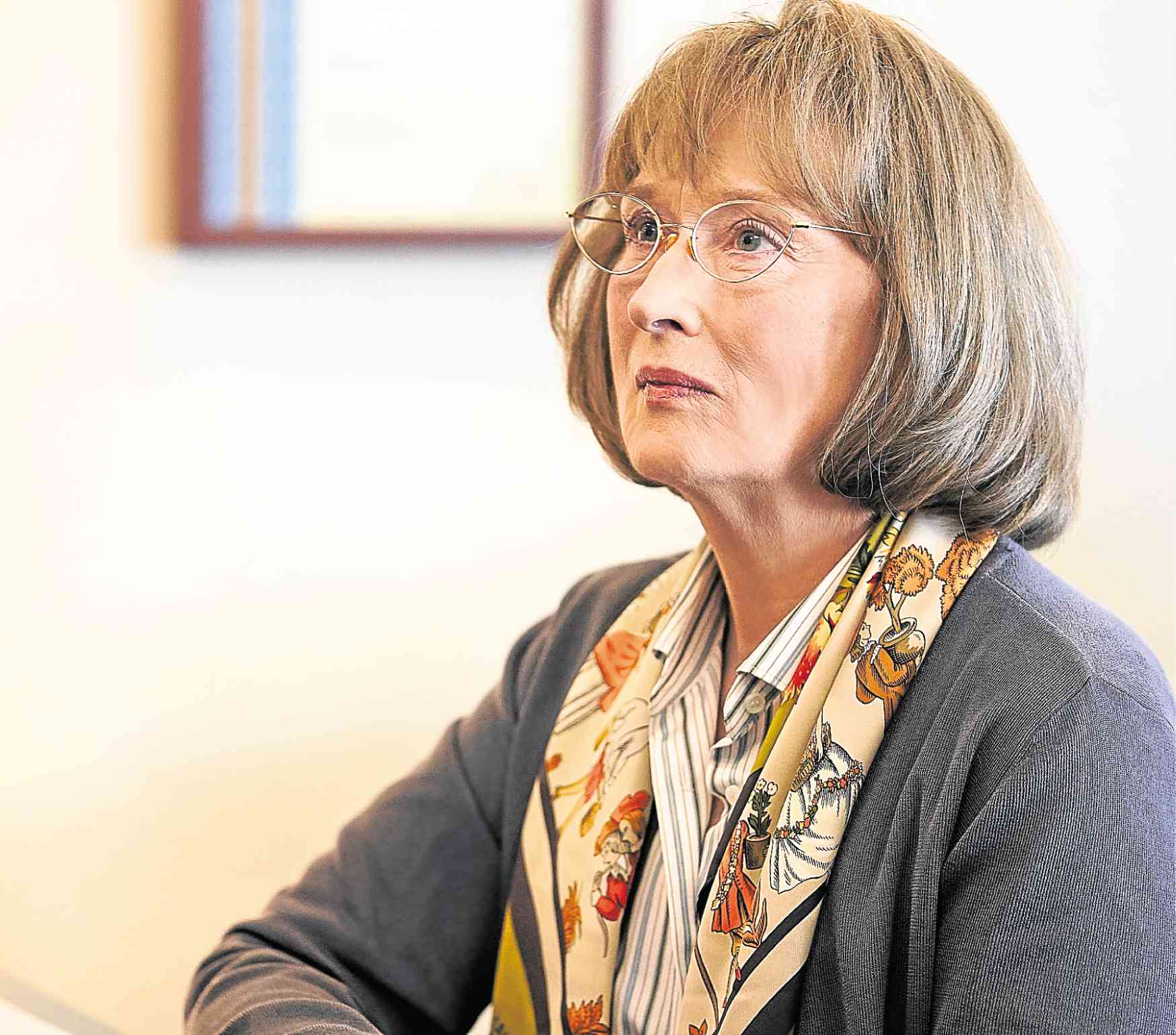 But what does “Big Little Lies’” bevy of thespic beauties do for an encore?

A lot, actually. In fact, if the first season was rewarded with a 93 percent approval rating on Rotten Tomatoes, its seven-episode second season seems like it has easily dodged the much-feared sophomore slump, upping the critic-slaying ante even more with a 96 percent “fresh” rating so far.

While its first three episodes aren’t as urgently paced as its pilot run, the series is smart enough to know it can’t be bound hand and foot to the same story, or risk getting accused of basking in the previous season’s reflected glory.

In Season 2, keeping the femmes fatales on their toes is the arrival of Perry’s distraught mom Mary Louise, who’s made even more formidable by the legendary actress portraying her: Meryl Streep. 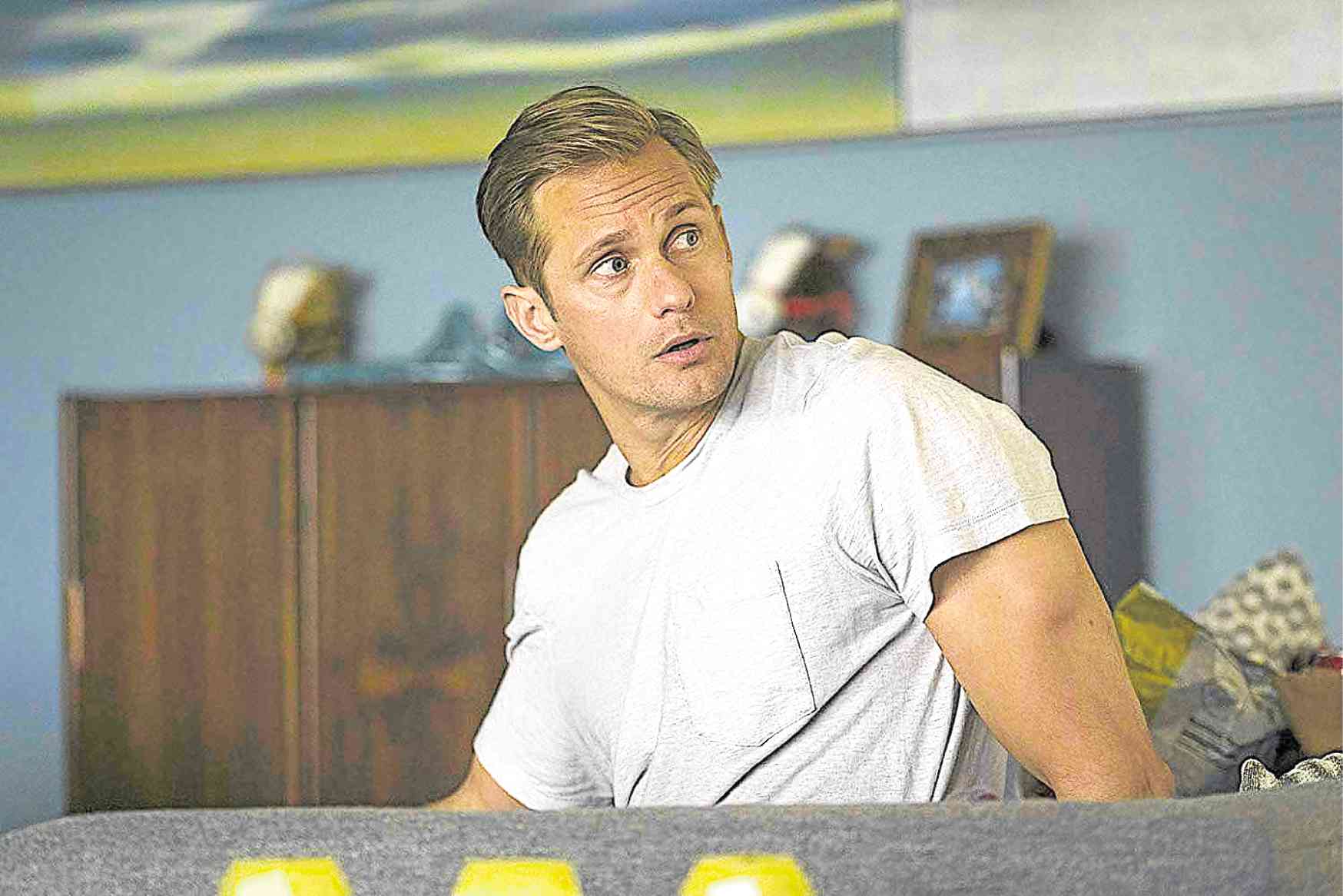 If you think Meryl is out to steal every scene she’s in with vein-popping bravado, you’ll be very surprised. The 69-year-old actress, who will become a septuagenarian on June 22, shows how to vanish into a role without show-stopping histrionics or noisy caterwauling.

Desperate for enlightenment and clarity, the initially mousey but painfully frank Mary Louise pokes her suspicious nose into the quintet’s affairs.

She can stop the incorrigible Maddie in her tracks with stinging but deliriously delightful quips like, “You’re very short. I find little people to be untrustworthy.” Ouch. (For the record, Reese is 5’1”, while Queen Meryl is 5’5”.)

While the quintet tries hard to keep their wits about them, it doesn’t help that the guilt-stricken Bonnie is unable to get her act together. She has become detached and uncommunicative, even six months after the events in the Season 1 finale.

Meanwhile, the women’s individual problems continue to pile up: After daughter Abigail (Kathryn Newton) announces that she doesn’t want to go to college and would rather serve homeless people instead, her husband Ed (Adam Scott) accidentally finds out about Maddie’s affair with theater teacher Joseph Bachman (Santiago Cabrera). 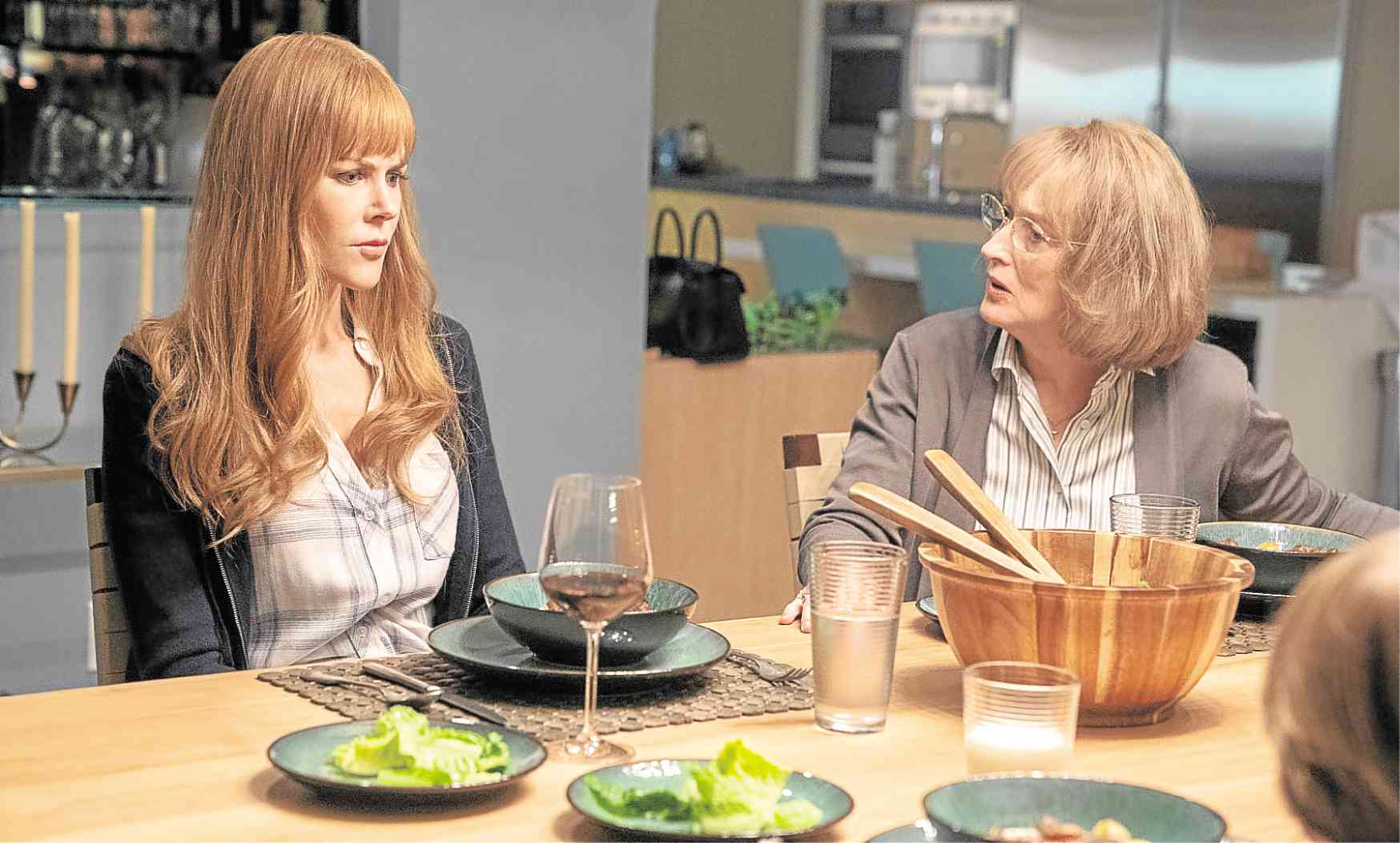 Elsewhere in Monterey, Mary Louise asks Jane to take a DNA test to prove that Ziggy (Iain Armitage) is indeed Perry’s son by rape. She refuses to believe that her loving only son was capable of doing such a dastardly deed, much less fall down a flight of stairs to his death without much fanfare.

If Ed has become cruel and spiteful, Renata finds herself in deeper trouble: Her husband Gordon (Jeffrey Nordling) has been hauled off to prison for security fraud—and she realizes that she’s gone bankrupt!

While there are a number of dramatic upheavals that keep the series compulsively watchable, there are also tender moments that movingly capture its protagonists’ affecting vulnerability, like a scene in Episode 3 where we see Celeste, Jane and their boys coming together as one fractured but hopeful family.

It’s moments like this that gives viewers reason enough to keep rooting for its fabulous females and stay tuned for the fate that awaits them.

The second season of “Big Little Lies” premieres at 9 a.m. tomorrow, with an encore telecast at 10 p.m., exclusively on HBO and HBO Go.